Ai Weiwei on Art and Freedom

This week, Chinese artist Ai Weiwei's first solo show in Sweden opened at the art center Magasin 3. The exhibition focused on a number of his most famous installations and his political work. 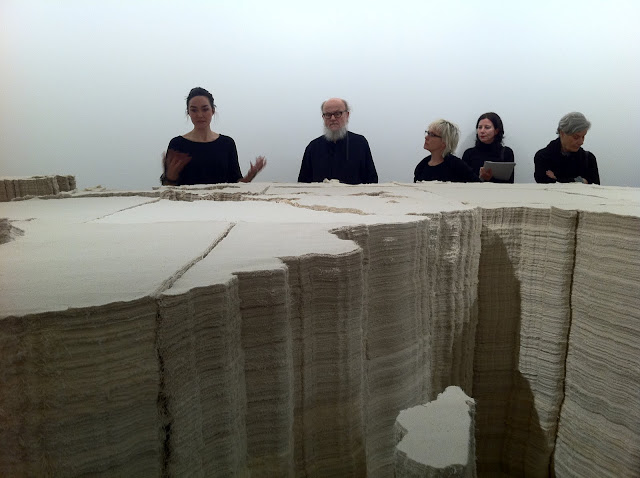 Since his release last summer, Ai Weiwei has not been permitted to leave China, be active on the Internet, or speak to foreigners or the press. At the press opening of the exhibit, which I attended, Tessa Praun, curator at Magasin 3, carried out a live interview with Ai Weiwei, who was in his Bejing studio. 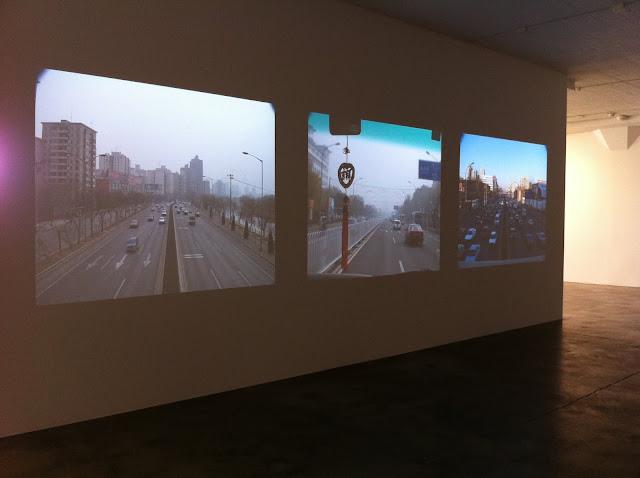 Halfway through the interview, she asked, "What does it mean that you and I are talking by Skype in this very moment? That you are speaking to us here at Magasin 3 in Stockholm?” His answer made a great impression on us all:


From the law side, this a violation of the rules. I cannot communicate with foreigners on any matter, especially in this on-line communication. But on the other hand I am an artist, and this is my way. I live my life as an artist, as a man who has to fight for freedom of expression. If I don’t make that kind of effort, my life serves no meaning. 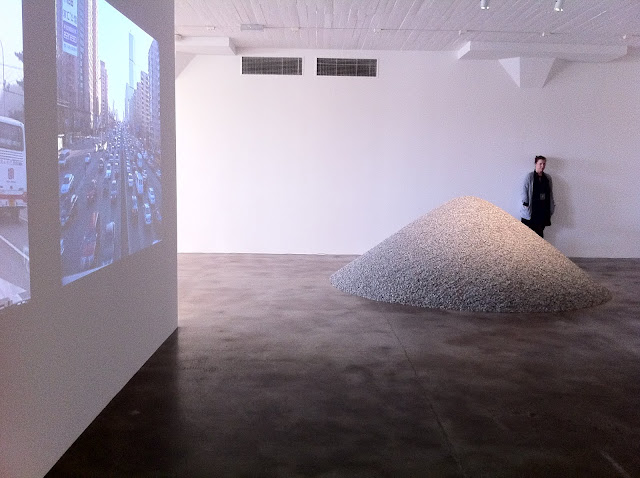