The Language of Space 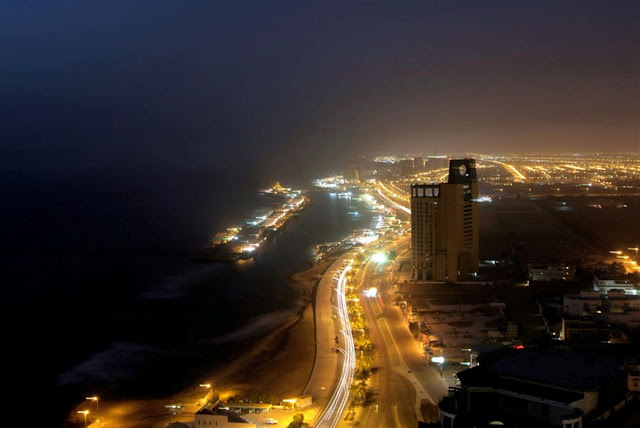 Cities may be seen as systems that, at their best, foster symbiotic interactions and equitable transactions that efficiently distribute resources. To achieve this, planning spaces that enable encounters among individuals to take place is paramount. The discipline of urban design recognizes the importance of these factors, but it has typically failed to develop a common template to address them in a consistent way.

To fill this gap, London-based strategic consultants Space Syntax are leading the foray into evidence-based planning and design, based on the idea that "each place has a unique spatial signature." They believe that this signature can be read through mathematical modelling of connectivity and pedestrian movement through buildings and open public spaces. This not only tests hypotheses explaining existing variation in security and mobility within urban areas, but also provides hard data for design proposals. With this tool, urban designers can test the efficiency of various spatial layouts by obtaining an accurate estimate of the interactions they would encourage or inhibit.

Space Syntax is taking this model into new territory with projects in informal settlements and marketplaces in cities such as Jeddah, Saudi Arabia. Strategic planning proposals are more complex in such informal or "unplanned" contexts. This demands a more hesitant approach — one that recognizes that any system of analysis, and certainly one based on lines of sight and movement, only captures one of many layers in the urban palimpsest. Space Syntax's model can, however, be a new window into appreciating the underlying logic of informality.

In many instances, cities such as Jeddah have developed with residents adapting built form and public space  incrementally, enhancing mobility, connectivity and interaction outside of formal planning mechanisms. The point of tension comes when cities with such a rich history are subject to high levels of injected capital and rising land values — the conditions that spur rapid change and mega-development proposals. In these instances, the work of Space Syntax can not only highlight the inherent spatial logic that has developed informally through citizen participation, but also predict the ill effects of despatialized development complexes before they are built. Now the question remains whether such technical methods of analysis can be applied in the Global South with a critical understanding of society as well as space. Without this, appropriate interventions will remain elusive.