Class and Race at Carnival 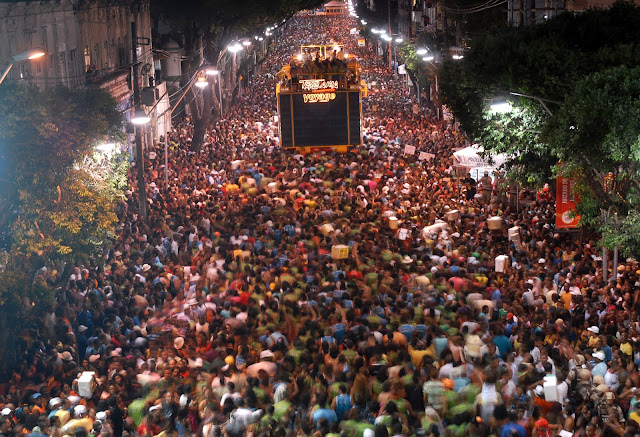 It's Carnival time. This is when millions leave their worries behind and go with the flow of the world's largest collective parties. Brazil's Carnival events are the most notorious. While the most famous one is in Rio de Janeiro, cities in the north of the country celebrate differently. In Salvador, in the state of Bahia, Carnival is less about costumes and more about music. The party lasts six days — from Feb. 16 to Feb. 22 this year — and it all happens on the city streets.

The parade in Salvador is dominated by the trios elétricos, densely decorated trucks with music celebrities from Bahia playing all night along the carnival route. This tradition was started by two musicians, Dodo and Osmar, in the 1950s. Following trucks are the blocos, people who paid to be inside the cordao, or area around the trio elétrico. Unlike Rio's Carnival, where different social groups and classes gather in the "Sambodromo" and street parties, participation in Salvador's parade is exclusive. It discriminates against those who cannot afford the cost of being part of a bloco; the cordao has become a socio-economic division. 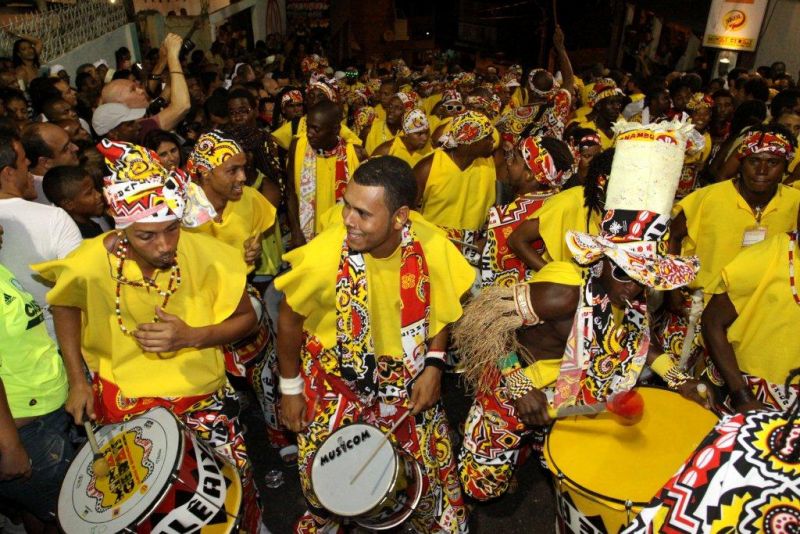 Salvador's Carnival is not only about the massive party. This time of year is also about using public space to celebrate the origins of the great majority of its inhabitants. Some of the most interesting blocos are the "afro-blocos," which aim to recognize the Afro-Brazilian community and their African roots and music. Ile Aiye and Olodum are the best known. Another key expression of this is groups playing afoxê, a genre of music following the tradition of candomblé and its African roots. The first afoxê demonstration took place at Carnival in 1885, three years before slavery was abolished in Brazil.