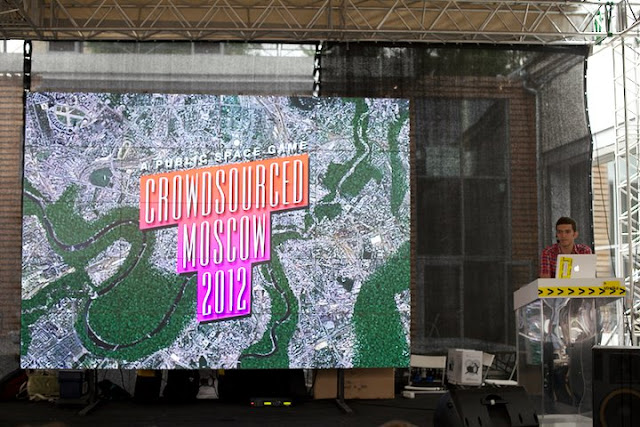 In a post on modeling open source cities, Polis featured a video about "Crowdsourced Moscow 2012: A Public Space Game" by Andrei Goncharov. However, we didn't include much detail on the project and its creator. A recent article in Planning and Technology Today looks at Crowdsourced Moscow more closely, and we've conducted a brief interview with Andrei on his work, related initiatives, Vladimir Putin's plan to build a park in the center of Moscow, and ideas for implementing technology-enabled approaches to participatory urban development. 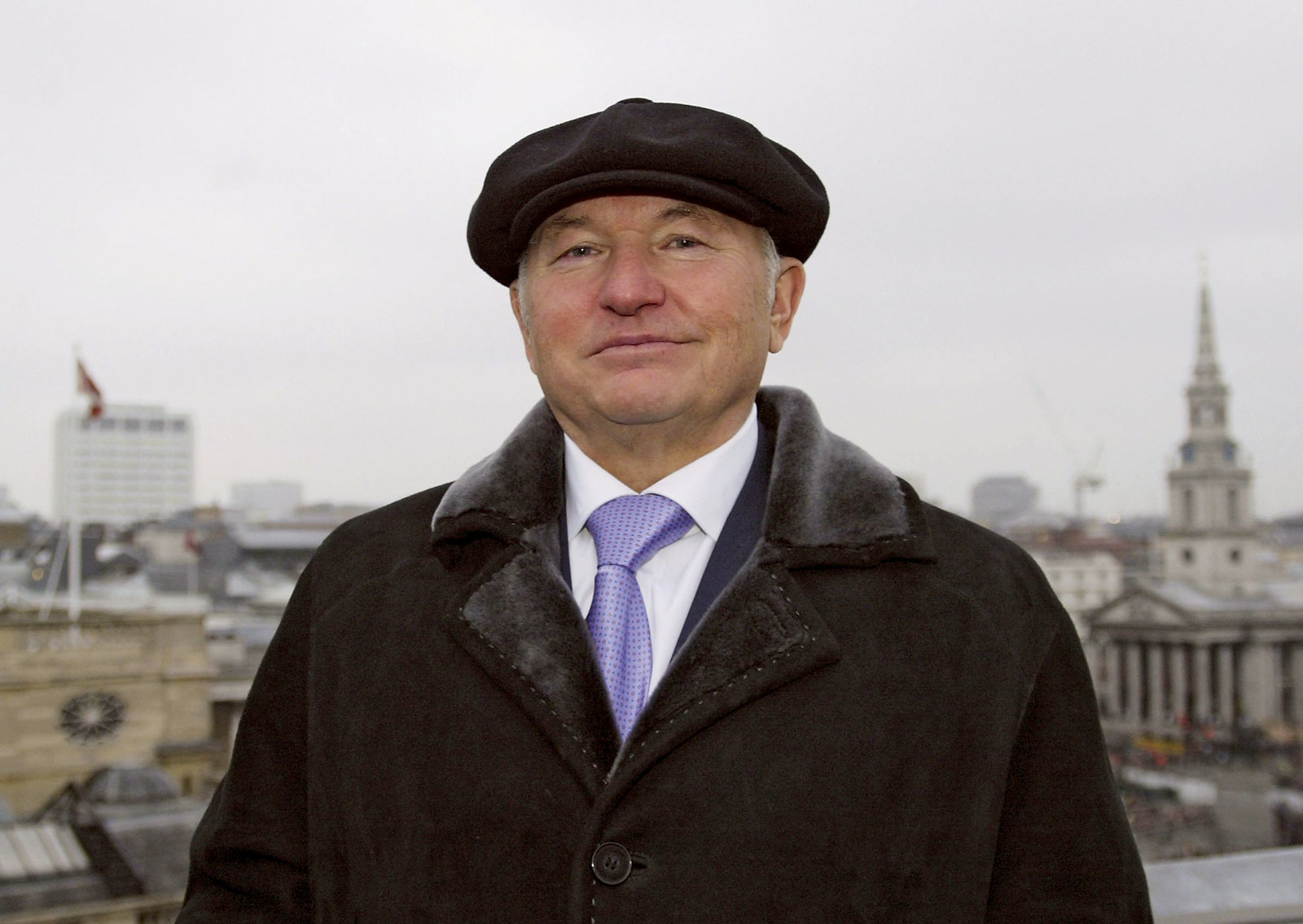 Andrei, how did you come up with the idea for Crowdsourced Moscow?

I was interested in participatory planning after growing up during the era of former mayor Yury Luzhkov, who majorly transformed the city through top-down and nontransparent measures. The idea crystallized through the collective work of a research team at the Strelka Institute for Media, Architecture and Design last year. We intended to find a way to spread information about possible mechanisms for governing public space, using data on existing practices in Moscow and abroad.


Based on this experience, what initiatives have you found most inspiring?

Many new developments in urban planning and citizen engagement have appeared here in the last year [including the reconstruction of Gorky Park and the Moscow Urban Forum]. The fact that they're not only private enterprises, but also government initiatives, makes me think that we're at a turning point. However, enticing visions of the future are still rare. Projects like NYC's Road Map for the Digital City and Urbanflow Helsinki, for example, allow people outside professional circles to participate in the discussion and develop new ideas.


News report on the history, removal and projected future of the Rossiya Hotel.

In light of Putin's recent decision to turn the site of the demolished Rossiya Hotel into a park, do you have any recommendations for approaching this project?

For me the most interesting question is not what the park should look like, but how to build something in the center of the city that is accepted by local citizens — how to set up a dialogue with the city. The park could be an opportunity to find a format for this dialogue. It might be easier to do this if the dialogue is not about a master plan that is defined once and forever, but rather a flexible set of rules that allow for continuous update of the territory based on citizens' feedback. 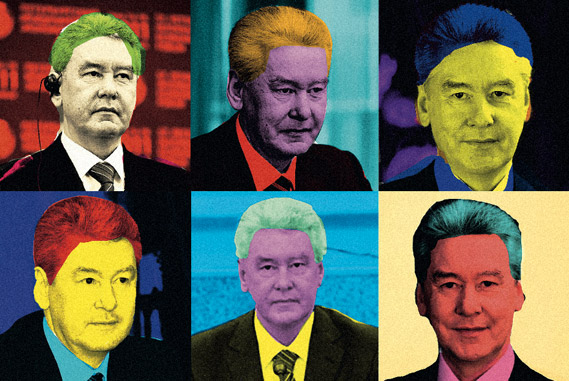 What are some of the most important steps that municipal governments can take to approach the kind of civic engagement that you envision in Crowdsourced Moscow?

First they can facilitate input from local communities in planning decisions via online and offline platforms. Social media can be used to make activity transparent and create opportunities for public participation. I would also like to see high-quality data shared openly so that citizens can make informed decisions on the establishment and improvement of public amenities. People are calling for more democratic governance, and this is a good starting point. 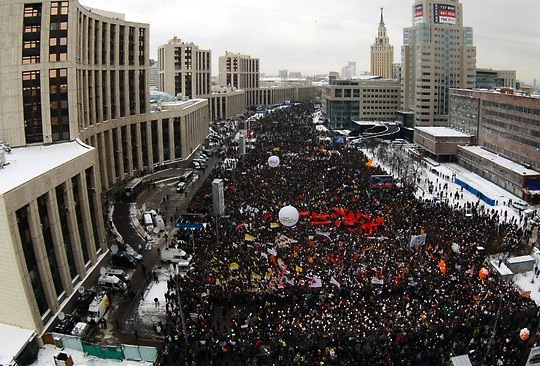 Pro-democracy demonstration in Moscow on Dec. 24, 2011. Source: The Australian

For more information, you can visit Crowdsourced Moscow on Facebook or contact Andrei directly at goncharov at strelkainstitute dot com.