How Should Architects Approach Urban Informality? 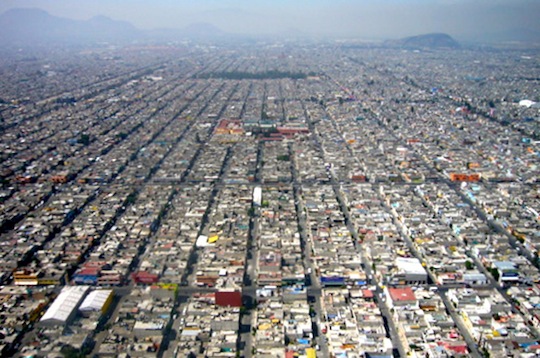 On Feb. 9, the Architectural Association in London held a symposium on urban informality titled “Design as Political Engagement.” Hosted by the Informal City Research Cluster, the event drew speakers who gained prominence through their extensive architectural work in Latin America and critical reflection on their practice through academic channels. The event did not divert the spotlight of design operations toward urban informality so much as intensify its nascent focus, amplifying a tide of attention that has recently included exhibits at MoMA and the U.N. headquarters in New York. Architects Josè Castillo, Felipe Hernández, Jorge Jauregui, Franklin Lee and Alfredo Brillembourg presented their work and perspectives and discussed the inherently political nature of design.

Architects have engaged with informality for at least the past 40 years, since John Turner’s research in Lima, Peru, highlighted the capacities of the urban poor to house themselves. But the topic has taken on a new urgency and magnetism in recent years, in part due to the urbanization of the planet.

The speakers saw informality not as the negation of planning but as a variegated form of it — a resource to be shaped and directed, not eradicated in the ethos of tabula rasa planning. However, within such recognition, there is a tension between isolated, site-specific interventions and the scalability and wider potency of such practices. For instance, the practice of “urban acupuncture” implies the existence of a wider urban organism in which it is strategically employed to deepen connectivity, mobility, responsiveness and sustainable growth. The challenge in such cases lies in the successful transcription of micro-interventions into coordinated strategies for development that address the complex realities of urban space and society. 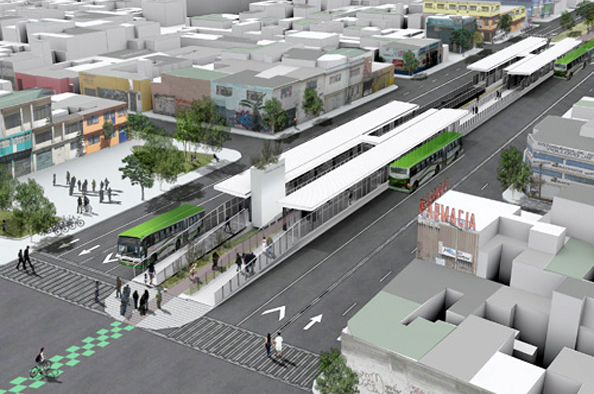 The trend toward architecture and design consciously re-engaging with social and political realities has the positive effect of diverting attention to the multiplicity of factors, scales and connections at play in urban development. Since the social ills of Modernist design became apparent in the disjuncture between form-making and lived realities, architecture and spatial thinking have been noticeably absent from issues of development planning and poverty reduction strategies. Thankfully, there is now a strong case — with implemented projects as supporting evidence — to argue that architects can and should be integral to such planning, albeit with an expanded toolkit and broadened contextual understanding. Despite these advances, a true confluence between design and development has yet to be found. Entry points are either seated firmly in development discourse, with a dash of undercooked spatial critique, or vice-versa, with architects continuing to distance themselves and their built products from the communities they must engage. Design in informal settlements tends to simply expand the target market of architectural products to include the swelling informal settlements of cities in the Global South. Instead, designers could embrace the complexity and uncertainty inherent in these locales and focus on linking their buildings to existing uses of space.

In impoverished communities, how can spatial interventions not only provide a stronger physical fabric but also transform inequalities of influence, income, mobility and the future production of space? Sharpening the focus on design’s engagement with political realities is a leap in the right direction. But rather than using this moment to elect the new starchitects of "favela chic," architects would be wise to work more modestly with the public sector, private sector and community groups in order to inject an essential dose of spatial expertise into well-intentioned but often dislocated plans for urban development.