Born to a Dutch mother and Turkish father, photographer Ahmet Polat is a visual storyteller who documents the lives of Dutch-born Turkish youth and their yearnings for identity and opportunity. Driven by his own dual heritage, Polat spent several years completing "... Neither here nor there ...," a set of work that traces the lives of Turkish youth who were born, raised and educated in the Netherlands and later "re-migrated" to Turkey. 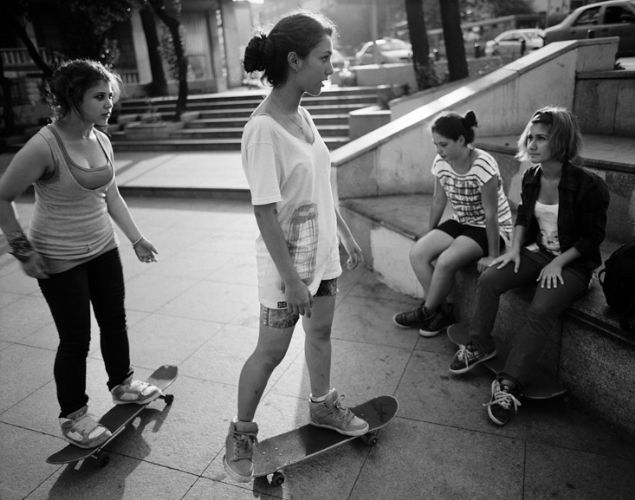 An image from "Kemal's Dream," an exhibition of Polat's work at DEPO in Istanbul. Source: DEPO

Each photograph distills not only a moment of transition and dislocation, but also the persistent struggle to establish a relationship with a familiar yet foreign society and culture. Those profiled overwhelmingly adopted Istanbul as their new home, seduced by the city as the greatest outlet for their ambition and international perspectives.

Polat's work is on view at the Rijksmuseum in Amsterdam until May 7 and at DEPO in Istanbul until April 21.