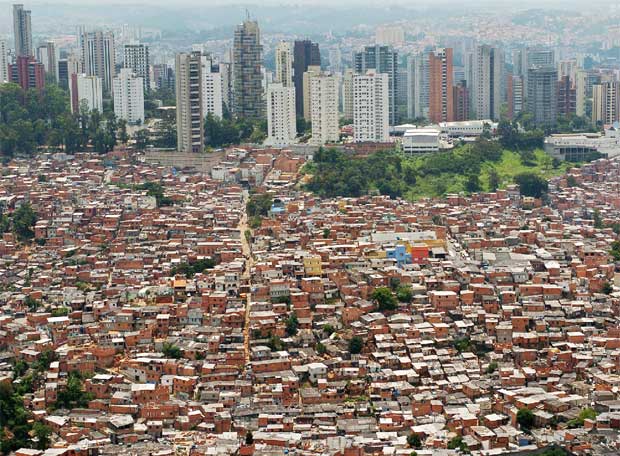 Ever since I became interested in urban development in Brazil, I have used the Instituto Pólis as a comprehensive and reliable reference about realities and trends in Brazilian cities. The fact that our blog uses the same name is on one hand a mere coincidence, but it is also the logical outcome of our shared interests and concerns.

Created in 1987, Instituto Pólis is an NGO based in São Paulo, Brazil. It aims to strengthen civil society and governance, with a focus on human rights, public policy and citizen participation. It offers assessments and training, as well as data, reports and other useful tools for urban development professionals and researchers. Although it focuses on Brazil — predominantly São Paulo — its work is of global importance.


Instituto Pólis has been at the forefront of the development and implementation of the City Statute, the law that institutionalized the "right to the city" in Brazil and established mechanisms for implementing the concept. It has been actively involved by supporting civil society organizations and committed public officials in developing participatory municipal master plans and working with urban social movements.