The Internet is being used in exciting ways toward participatory research on cities. Beyond facilitating collaboration between academics, it is widely expanding the range of participants. Approaches include decentralized fieldwork, interactive microstudies and map-based data feeds. They are developing so quickly that the best way to understand them is, most likely, to participate. 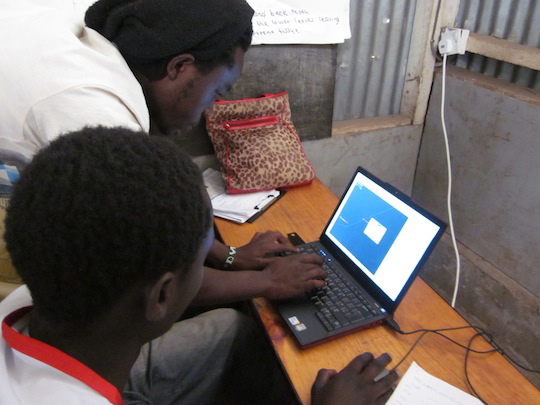 Decentralized fieldwork includes as many people as possible, filling in data that contributes to sound policy, design, technology and other potential improvements to the quality of life in cities. Participants play an active role in expanding the research base, often taking responsibility for quadrants near their homes. These studies are similar to collective knowledge bases like Wikipedia or Wikimapia, but they address specific research questions. They are continuously updated and freely accessible online. Related initiatives include Community-Based Participatory Research (not necessarily web-based, but an important precursor), Open Humanities Press, Map Kibera and Sparrow Hills Ecocenter youth phenological studies. 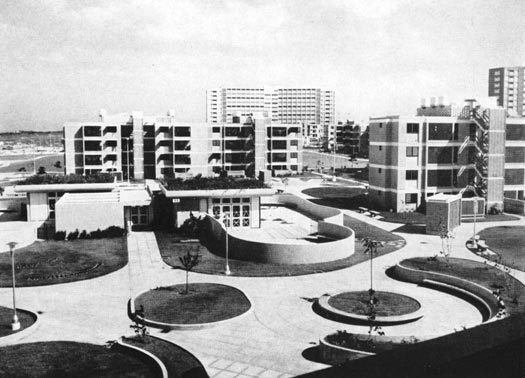 Interactive microstudies address research questions via blogs and other websites. Writers draw upon accelerated versions of methods such as discourse analysis, review of published data, archival study, direct observation, surveys and interviews. The articles are timely, shareable and interactive in the sense that they allow for quick feedback via comments. At times many authors post on a common theme. Interactive microstudies can be used to get acquainted with a topic, fine-tune scope, gauge interest, develop proposals, generate funding or prepare drafts for publication. Some examples include essays at Places, historical studies at a456, articles at Urban Omnibus and series at mammoth. Many academics keep blogs related to their research — Clive Barnett, Matthew Gandy and Mark Purcell, for example — but the posts are rarely as developed as those at a456. Most of their work remains prohibitively expensive to access. 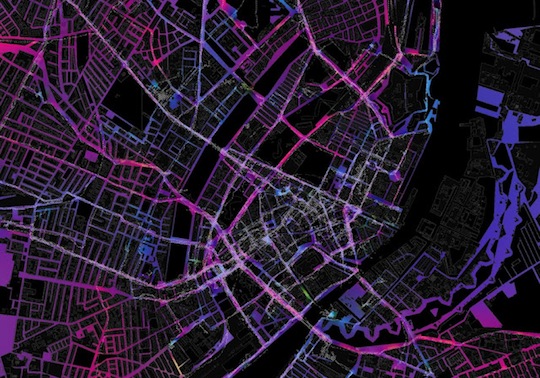 Map-based data feeds display information for public access in real time. They may show housing prices, maintenance budgets, development projects, air-quality statistics and other useful data on cities. Applications filter and customize information for different needs. They are not really focused on specific questions, but they are very useful for research. In "Lifeworld Inc — And What to Do About It," Nigel Thrift discusses the implications of massive quantities of data for social science, as well as the potential in data visualization. Shared repositories such as Google Public Data and the Dataverse Network are expanding access but have yet to reach their full potential. It would be useful to build upon these efforts and add as much information as possible to a common map. The SENSEable City Lab, Toward the Sentient City, Data Haven, Civic Commons, Urbanscale and Smarter Cities initiatives envision the use of real-time spatial data to solve problems and improve living conditions in cities.