Life After Nuclear Disaster in Kazakhstan and Japan

I observed the one year anniversary of Japan’s devastating earthquake, tsunami and nuclear accident on March 11 in Semipalatinsk in Kazakhstan. Semey, as it has been officially renamed, is a remote area in the northeast of the country that is most famous as the USSR’s largest nuclear weapons testing site. Over a 40 year period, the Soviets tested 500 nuclear weapons underground and above ground before officially closing the site in 1991.

Sitting in my hotel room in Semey, I read articles in many of the major newspapers and magazines observing the tragedy in northeast Japan. After the water receded and dust settled in mid-March 2011, more than 20,000 were dead, tens of thousands were homeless, and the world had watched the meltdown of three nuclear reactors at the Fukushima Nuclear Power Plant. One year later, many had hoped there would be more progress in rebuilding and recovering. Ninety-five percent of the debris is still waiting to be disposed of, and 350,000 people remain displaced. There is little consensus on how, where and what to rebuild near the evacuation zones, and there is a huge challenge ahead of removing the radiation that leaked into the soil, water and atmosphere. There is still a 20-kilometer exclusion zone covering now-abandoned cities, such as Okuma. This will be reviewed in March, after which certain areas may be considered uninhabitable for decades.

Beyond the physical rehabilitation, there have been psychological effects across Japan. In some of the earthquake-hit areas, residents have higher rates of insomnia, psychiatric problems and suicide. Across the country, from Tokyo to Hiroshima, people talk about the loss of confidence in their community, their government and their country. There is a sense of confusion and uncertainty about how Japan can move forward and recover.

While I am not suggesting that Semey is a comparable experience or model for northeast Japan, it is interesting — and in some ways comforting — to think about what Semey has become more than 20 years after nuclear weapons testing was completed. The city of Semey, located near the border with Russia, about 100 kilometers from the official testing site, is now industrial and trade-driven. While there are serious long-lasting impacts — including higher rates of cancer, impotence and birth defects — there is a common view that nuclear testing is a feature of the area’s past and not its future. Semey is still a poor, economically depressed part of Kazakhstan, but the city has grown in recent decades to a population of 300,000. It is the site of one of the oldest churches in Central Asia and the site of a multi-million dollar bridge over the Irtysh river, which the Japanese government funded in the last decade. 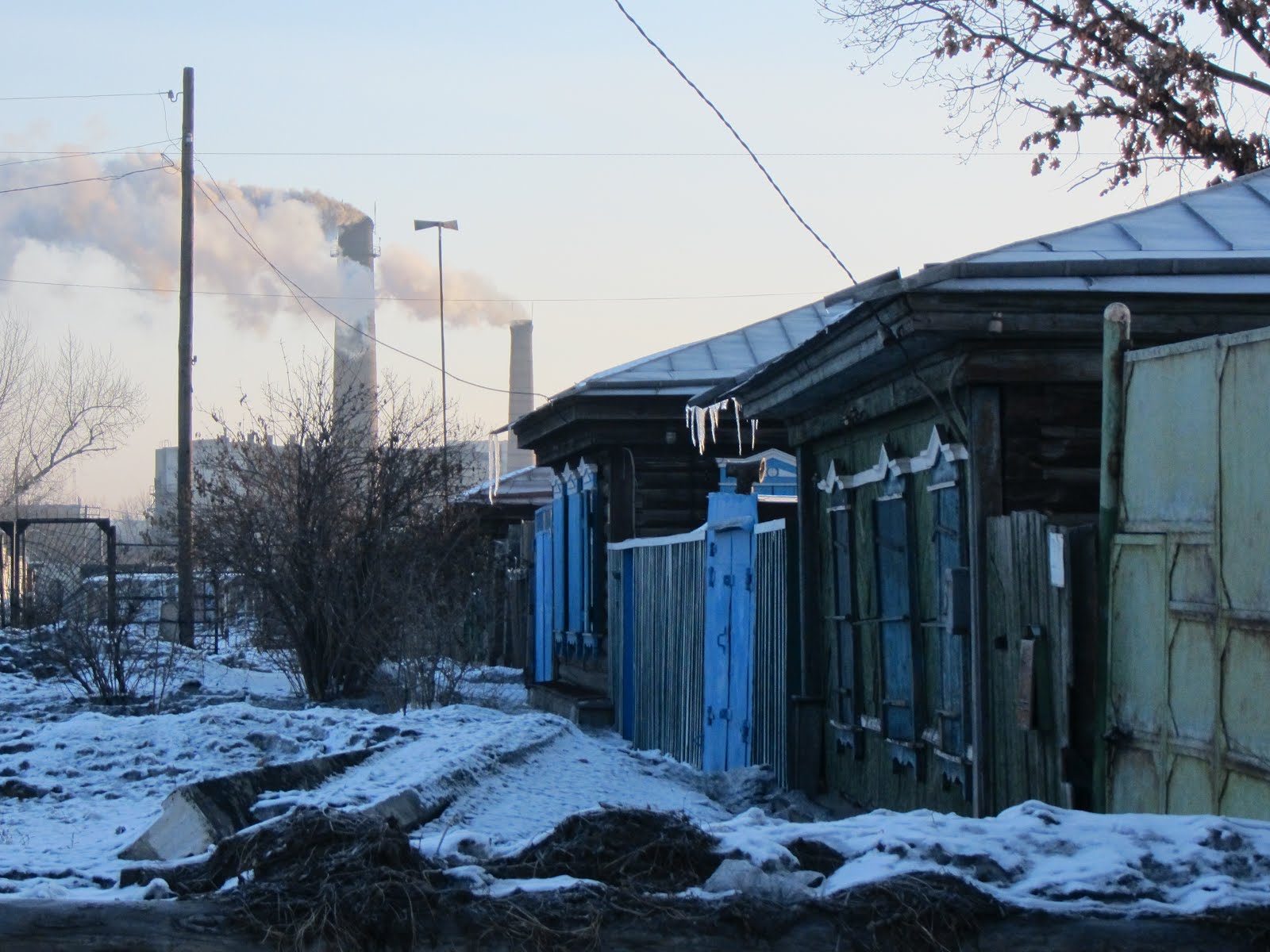 Houses in Semey with a backdrop of the cement factory. Source: Anna Fogel

The disasters in northeast Kazakhstan and Japan have generated strong political activism in places not known for political involvement. The anti-nuclear movement, "Nevada Semipalatinsk," was formed in 1989 and attracted thousands of people, becoming one of the largest movements in the former Soviet Union. It eventually led to the closing of the site in 1991. Semey is still actively involved in anti-nuclear discussions; this was the site where five countries signed the Central Asian Nuclear Weapon Free Zone agreement in 2006. On March 11, 2012, anti-nuclear demonstrations took place in many major cities in Japan, including one in Tokyo that drew 30,000 protestors.

The nuclear crises have raised broader questions about the future of nuclear power. Prior to 2011, 30 percent of Japan’s energy needs were met by nuclear power. As of March 2012, only two of 54 reactors are now running, and all could be shut down by April depending on the results of ongoing safety reviews and due to local opposition. The government has committed to reducing the country’s reliance on nuclear power. In Kazakhstan, there are now conversations about building a nuclear power plant, and many have advocated for Semey in discussions about potential sites. Although there is strong local opposition in Semey, it is not a politically powerful area, and the future is unclear. More broadly, there are conversations throughout Central Asia’s developing economies about the future of nuclear power and potential sites for future plants. 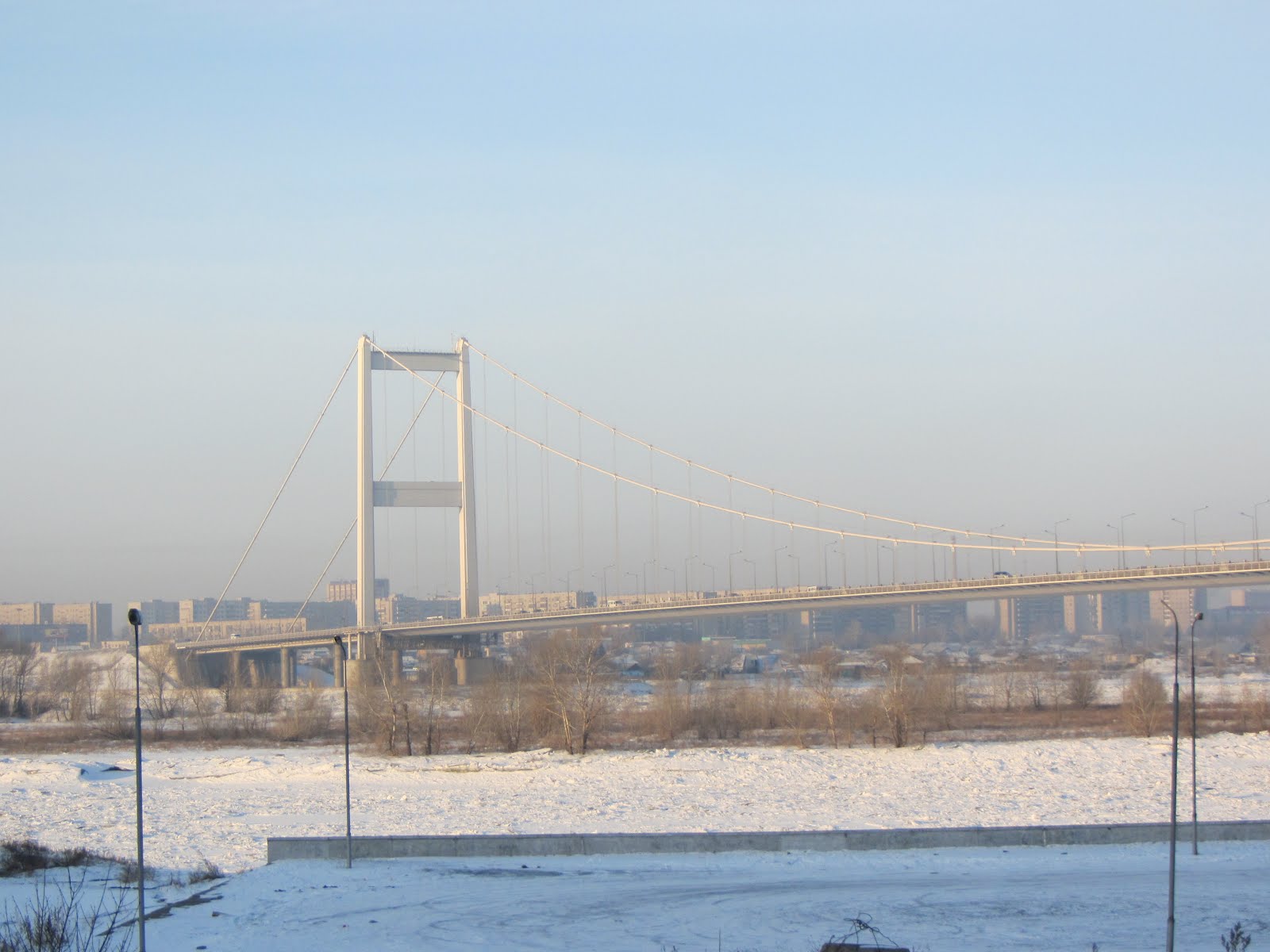 One year after the tragedy in Japan, and more than 20 years after nuclear weapons testing in Semey, both regions and the entire world is trying to figure out how to move forward, how to provide energy for its people and at what human cost.