Civility Amidst Diversity in Amman? 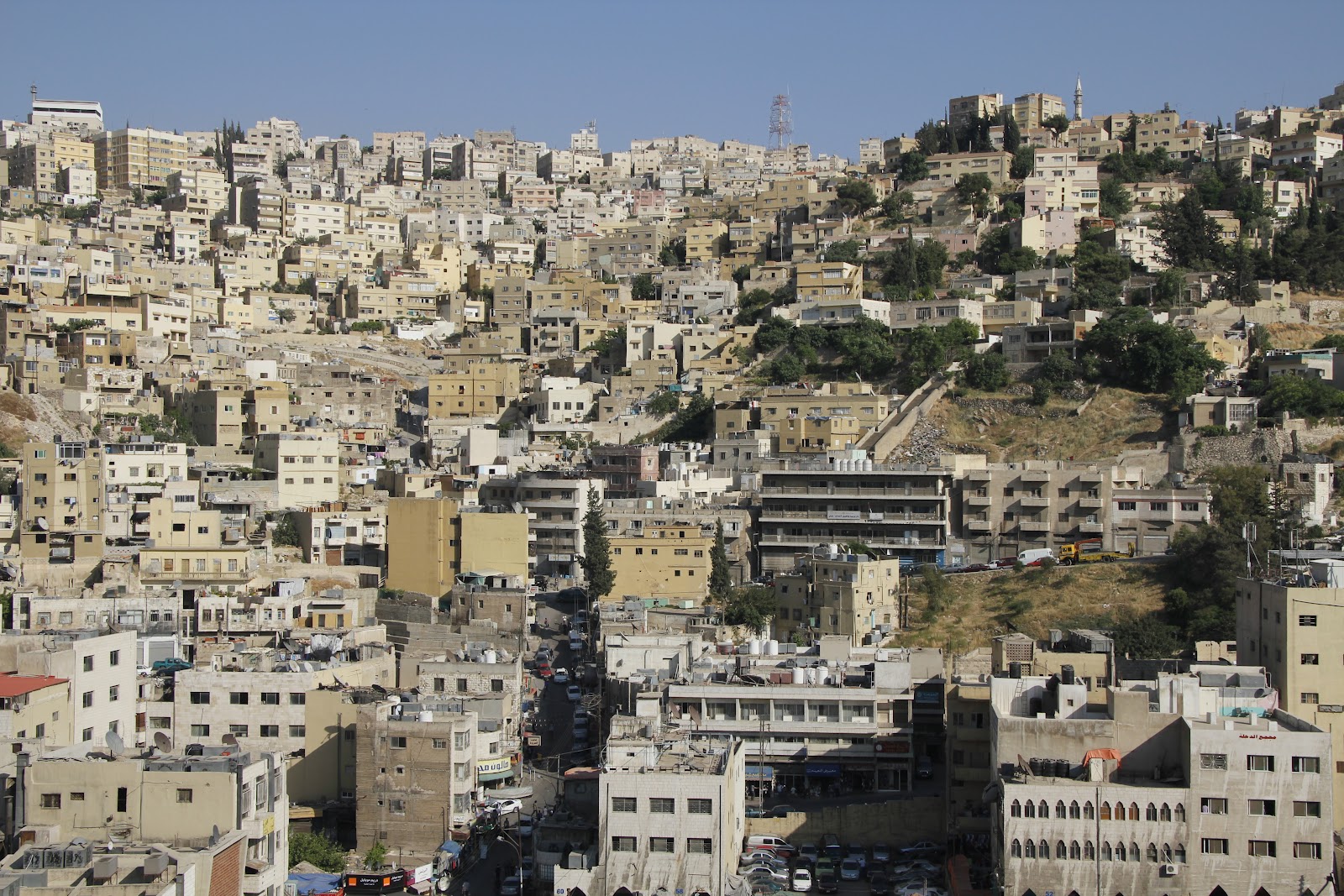 To the newcomer, Amman seems like the tranquil eye of a cyclone. In this hilly city of 2.8 million people, the king and his family smile gently from portraits on the walls. Amman has a long history of immigration, including recent Iraqi and Syrian refugees and a large Palestinian community. Its population is expected to double in the next 10 years. How do city planners address the challenges of the city's rapid growth? 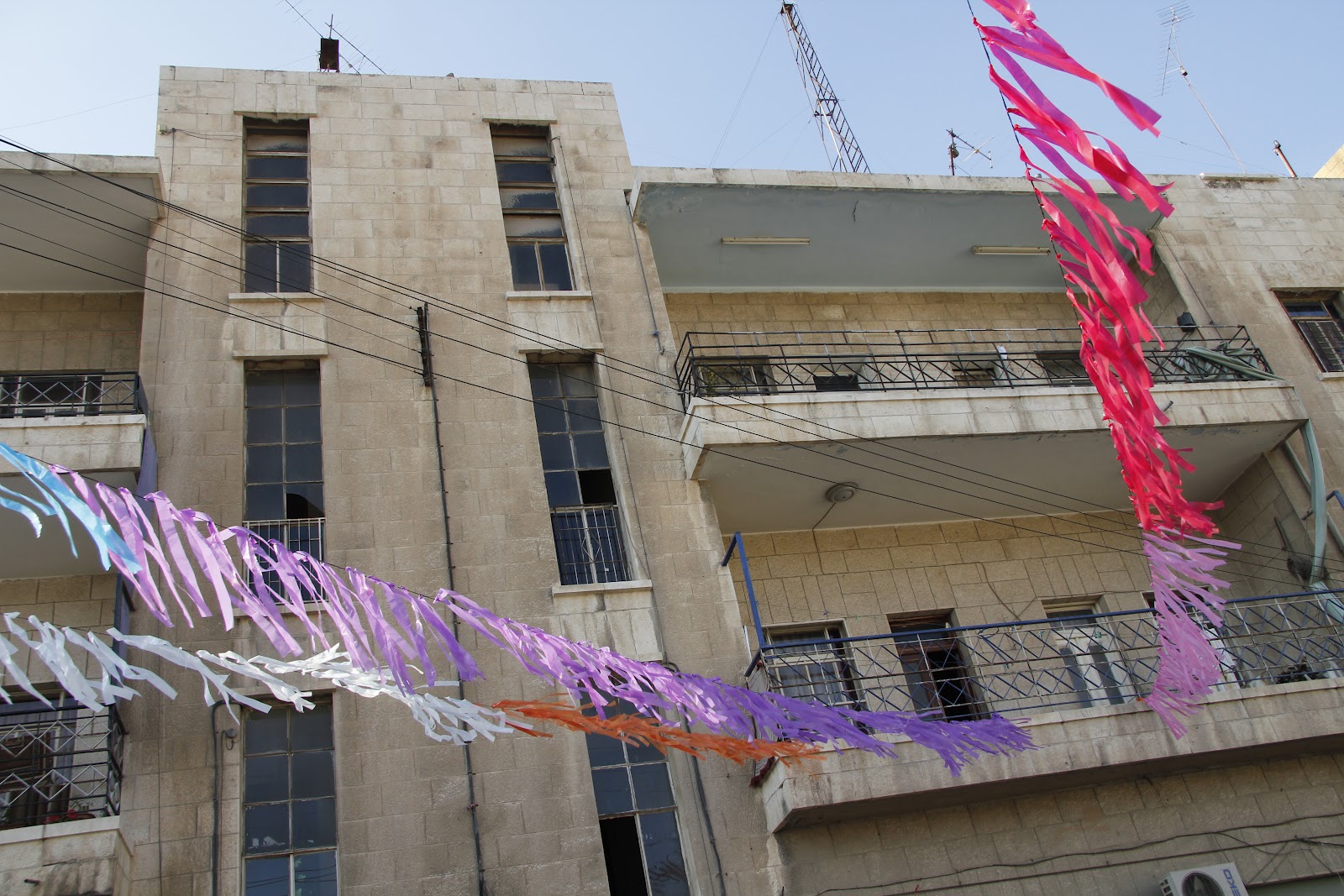 In a presentation last Wednesday by Amman's planning department, I learned that one of the pillars of the new master plan involves fostering an inclusive multicultural city under the slogan, "A livable city is an organized city with a soul.” People I encountered in streets and markets also linked a certain harmonious diversity with the soul of their city. When I asked what they like most about Amman, "the friendly people" was the most common answer I received. 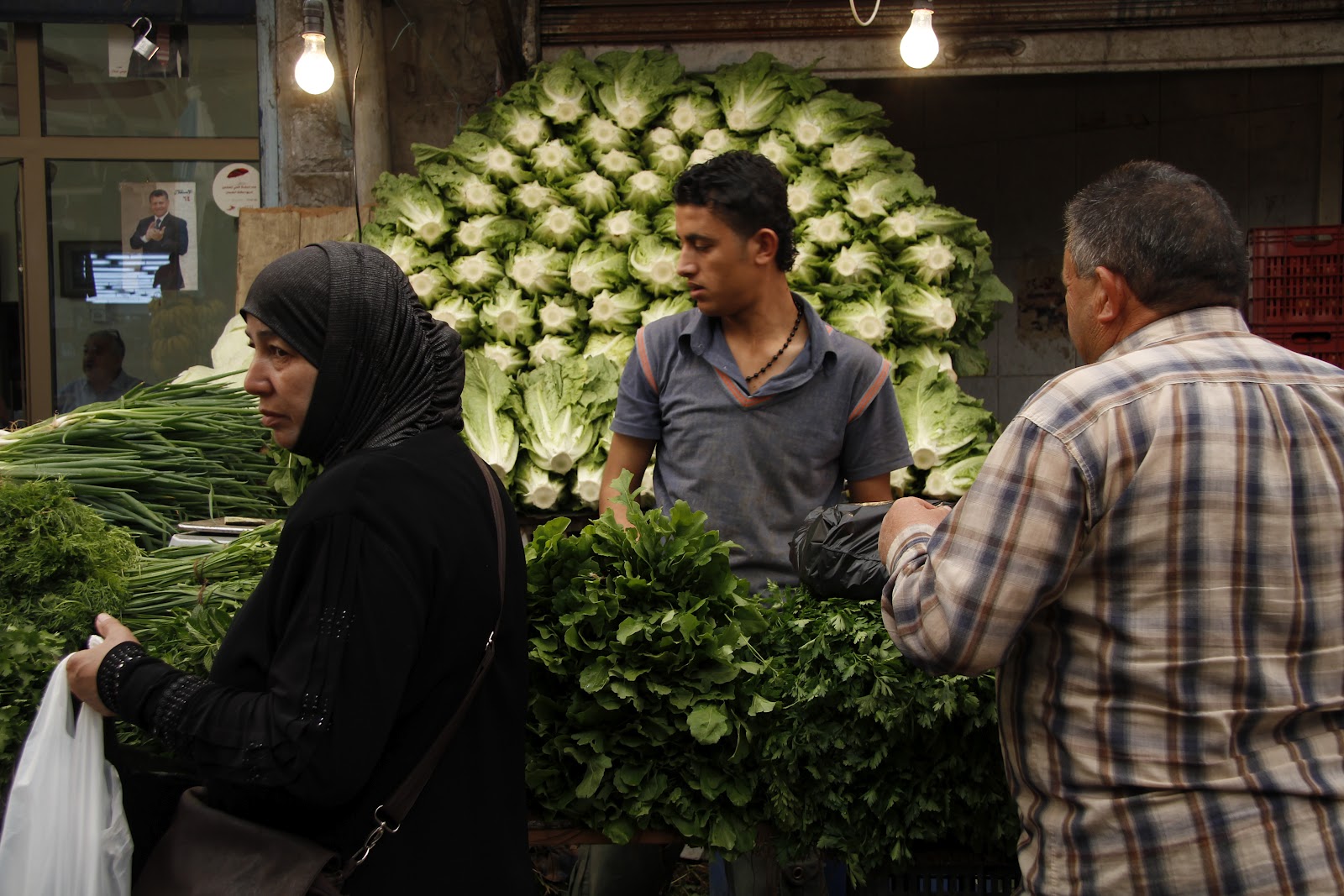 Friendly, but content? In comparison with recent visits to Egypt and Belarus – where frustration was a tangible presence – any unrest in Amman was hidden from my eyes and ears. If a movement for change emerges, one hopes that civility among Amman's diverse residents will remain an asset.