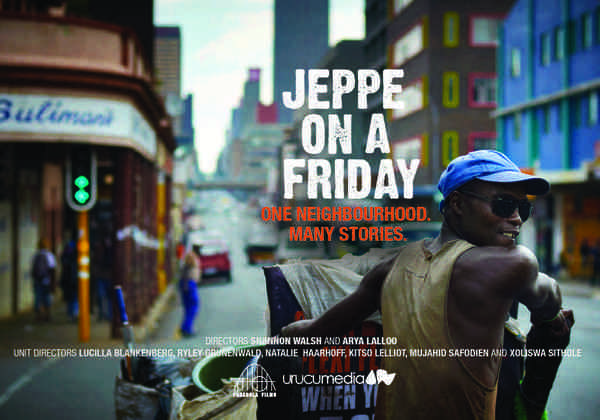 Award-winning Canadian filmmaker Shannon Walsh has teamed up with South African director and writer Arya Laloo to coordinate her second collaborative neighborhood documentary. The location has shifted from Montreal’s St-Henri neighborhood to Jeppestown in Johannesburg, South Africa. The film chronicles a day in the lives of eight residents of this area on the brink of massive change.

Jeppestown, commonly known as Jeppe, lies east of Johannesburg’s Central Business District, behind jammed arteries and overpasses. Founded in the late 1800s, it is as old as the city itself. Today, Jeppe is a dynamic, multi-cultural and mixed-class area. But rapid change awaits, as a new generation of entrepreneurs is re-imagining it as a hub for young professionals, students and creatives. While many people believe that these developments will bring life back to the decayed city center, such beliefs ignore the fact that Jeppe has always had a life of its own. 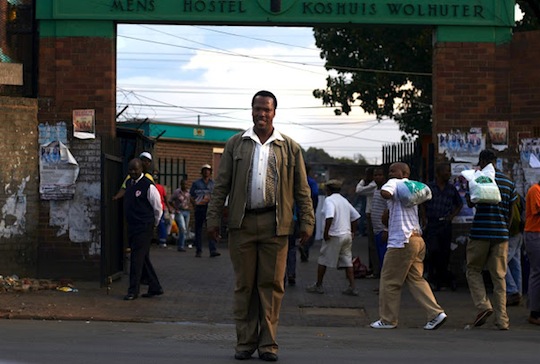 The documentary, "Jeppe on a Friday," is a unique collaborative project in which eight up-and-coming South African filmmakers were invited to follow radically different people in Jeppe over the course of one day. The filmmakers were all women, but for one, with a range of experience making political and social documentaries in South Africa. They follow the lives of a teenage political refugee, a blind Zimbabwean squatter, an urban trash reclaimer, an inner-city developer, a West African entrepreneur, an Indian shopkeeper, a wedding planner and a band leader living in the Jeppe men's hostel.

The resulting documentary looks to be intense and dynamic, dealing with pressing issues Johannesburg’s inner city. "Jeppe on a Friday" explores how identity and community are defined in a changing African metropolis, following everyday struggles, laughter and love, and the ways that people find to live with — or apart from — each other.

The filmmakers are running a campaign to raise $35,000 via Indiegogo to edit the footage and transform it into a film. Funding will go toward translation, picture editing, sound editing and sound mixing. The campaign is running until May 30.