Class Struggle in the City 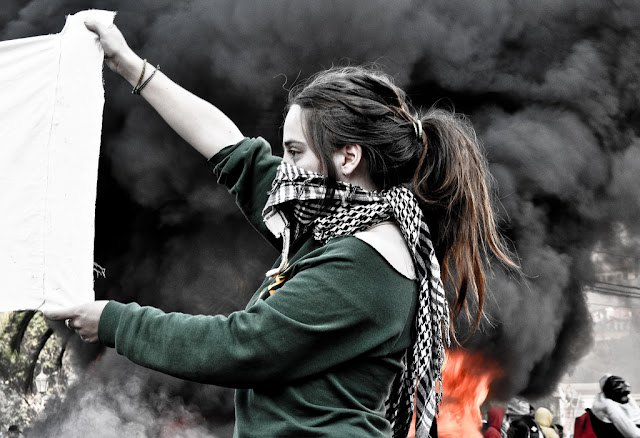 Protest in Valparaíso, Chile in May 2011. Source: Dave_B_

Last Thursday, geographer and social theorist David Harvey discussed the “Urbanization of Class Struggle” at the London School of Economics and Political Science (LSE), sharing ideas from his latest book “Rebel Cities: From the Right to the City to the Urban Revolution” with an overflowing audience. Employing arguments that he has spent years refining, Harvey built upon Henri Lefebvre’s notion of the “Right to the City,” making the case for a metropolitan protagonist in scenes of volatile socioeconomic inequality and political strife. Recent upheaval witnessed in the Arab Spring, Occupy Wall Street and the demonstrations in London have generated an eager readership for this latest, timely offering. 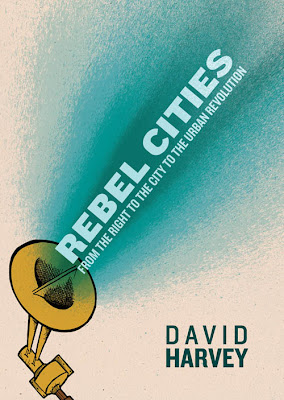 In an eloquent narrative, Harvey explained how the capitalist mode of production shapes and degrades urban life, stating that, “Capitalist urbanization has been ruinous for the environment and for collective forms of action.” Consistently referring to the ill-effects of the competitive accumulation of wealth in cities, Harvey drew connections between rising personal and municipal debts, the shining beacon of home ownership in the United States and the restricted freedoms that result. Recognizing that “debt encumbered homeowners don’t go on strike,” capitalism came to life as a suffocating force, marginalizing and disempowering threats to its growth.

Harvey took the example of New York, where half of the population lives on an annual salary of less than $30,000, to illustrate the magnitude of inequality underlying contemporary urban struggles. Despite dispersed uprisings and changes of leadership around the world, systems of power are lingering legacies that are difficult to dismantle. Restructuring them to generate more equitable and sustainable futures is a complex task, which could mean that future urban conflict is inevitable.

Tweet on a Harvey quote during the event. Source: @twendelee

On Twitter (#lserebel), students, press and others in attendance captured potent points in real time, propelling the discussion beyond the confines of the theater. An audience member confronted the discordance between Harvey’s message and the banner with which he shared the stage, which proclaimed Deutsche Bank's sponsorship of LSE Cities. Asking if he was comfortable with this corporate involvement, Harvey replied: “Easy answer — no.” While there was no subsequent discussion of the intentions and implications of such sponsorship, the question drew the support of many in the crowd. This reinforced a consistent theme of the evening: Conflicting ideologies and messages, along with social and political unrest, are on the rise, and their expression is increasingly magnified in cities.