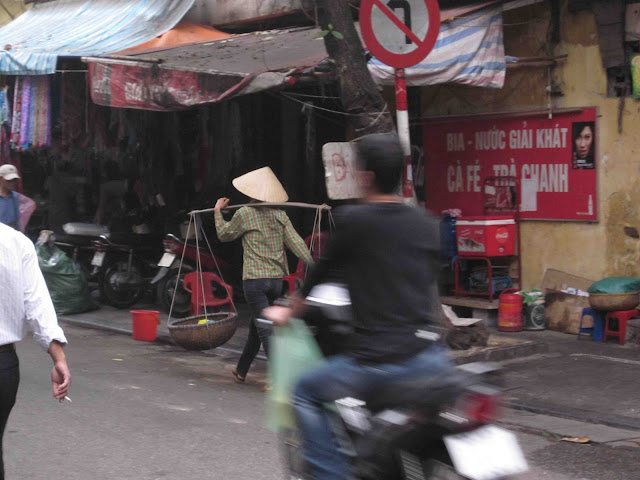 Bustling. Vibrant. Dynamic. These are just a few adjectives that describe Hanoi’s “36 Streets,” also known as the “Ancient Quarter” — an area that has existed since the city was founded in 1010. Originally a supply center for the Imperial City, as well as a residential area for “commoners,” it became an important trade and craft center in the early 13th century. This was due to its location between the country’s seat of power — the old citadel destroyed by French colonizers — and the Red River, which provided an important connection to nearby regions. 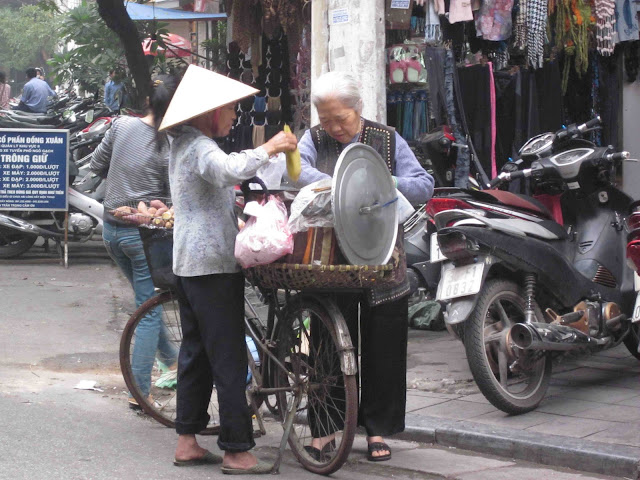 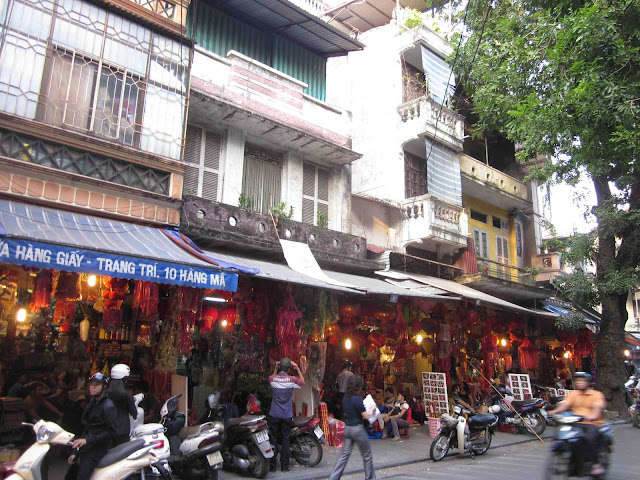 The form and function of the Ancient Quarter remained largely intact throughout Vietnam’s history of French colonization and decades of war. Its “spaghetti” street pattern has been in place since the 15th century, and many street names still reflect the location of particular goods for sale. Continuous division of property over centuries gave rise to the Ancient Quarter’s characteristic “tube” or “tunnel” houses, which provided live-work spaces for the local population. 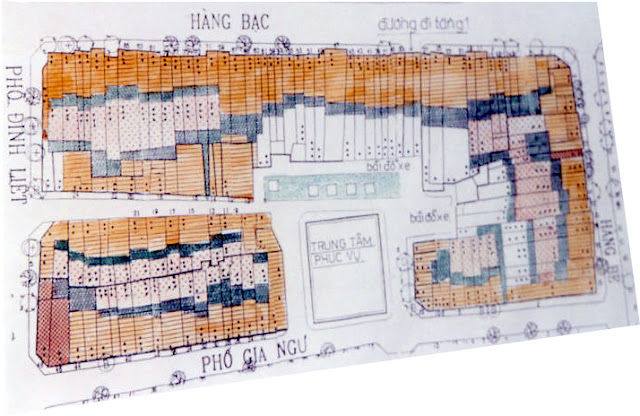 The Ancient Quarter’s commercial activity declined from 1954 to 1986, during the period of state control over the economy. But after Doi Moi — major economic restructuring launched in 1986 — the country entered a period of rapid, market-oriented growth. 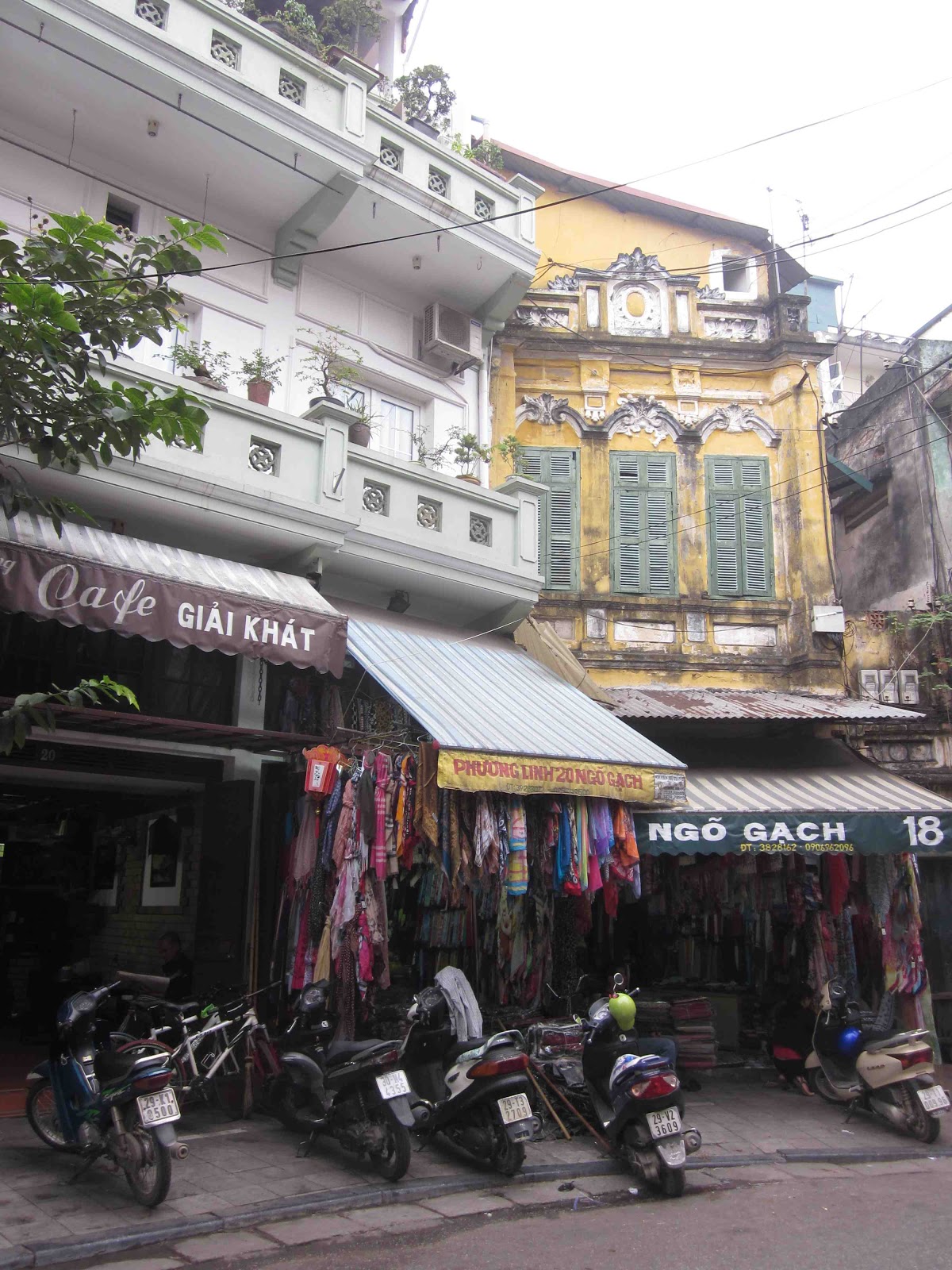 Since the late 1980s, the Ancient Quarter has undergone a massive entrepreneurial boom. Many residents have benefited by transforming tube houses into shops, cafes, restaurants or hotels. There is also a thriving pavement economy, with street hawkers — overwhelmingly women — commuting from rural areas each day to sell vegetables and other goods. Foreign tourism is booming as well. 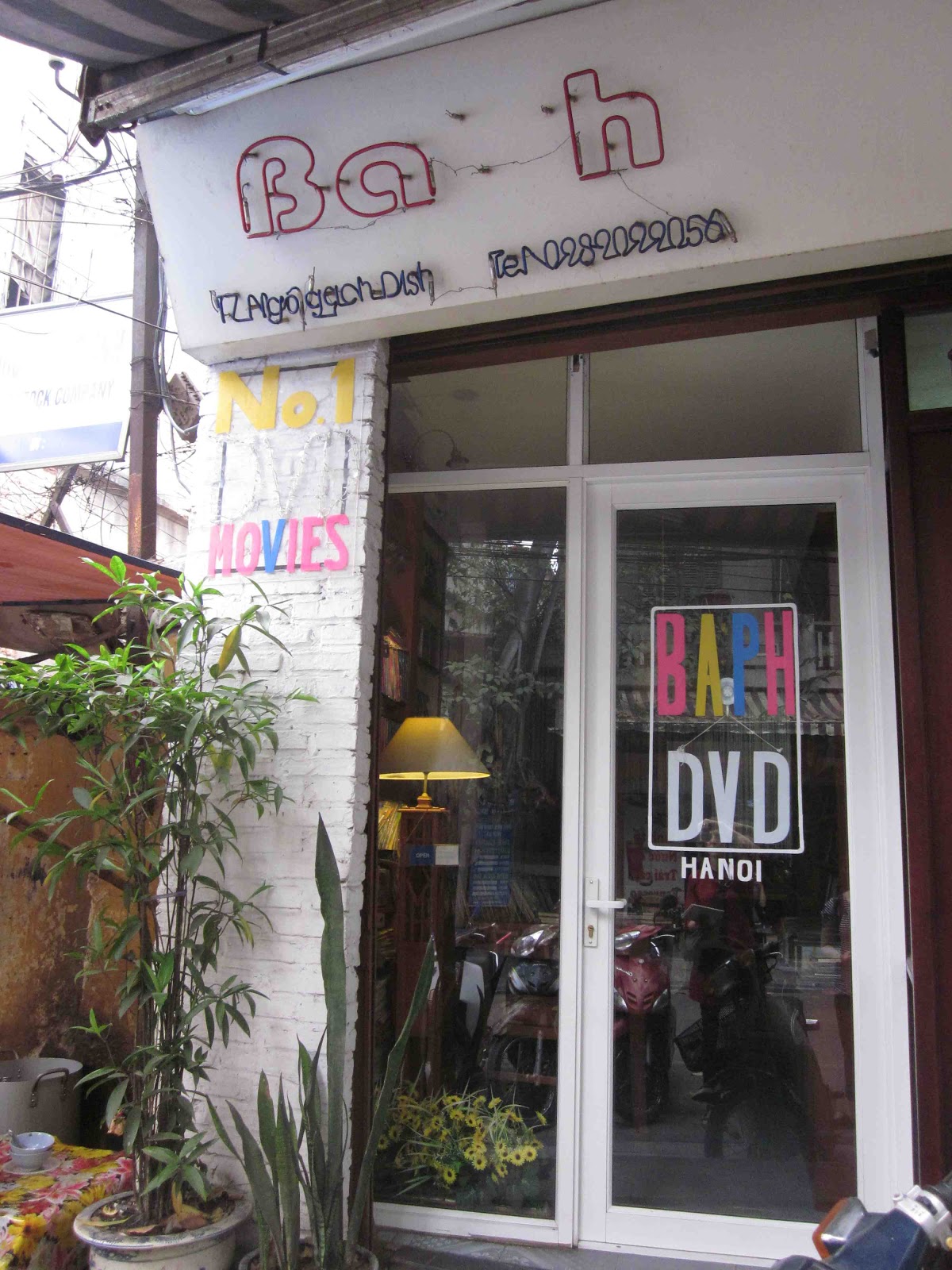 International organizations and local architects have developed plans to maintain the Ancient Quarter’s character through conservation projects and construction guidelines that would limit building heights, protect tube houses and so forth. But the economic benefits of building up are too attractive for many entrepreneurs to resist. Despite existing height regulations, the right connections and bribes tend to bring desired results. This, alongside Buddhist beliefs in impermanence and embracing change, have made it difficult to build widespread support for preserving urban heritage. Debates over the best way to maintain the character of the Ancient Quarter continue amidst rapid transformation.