Mark Wigley on Housing and Masculinity 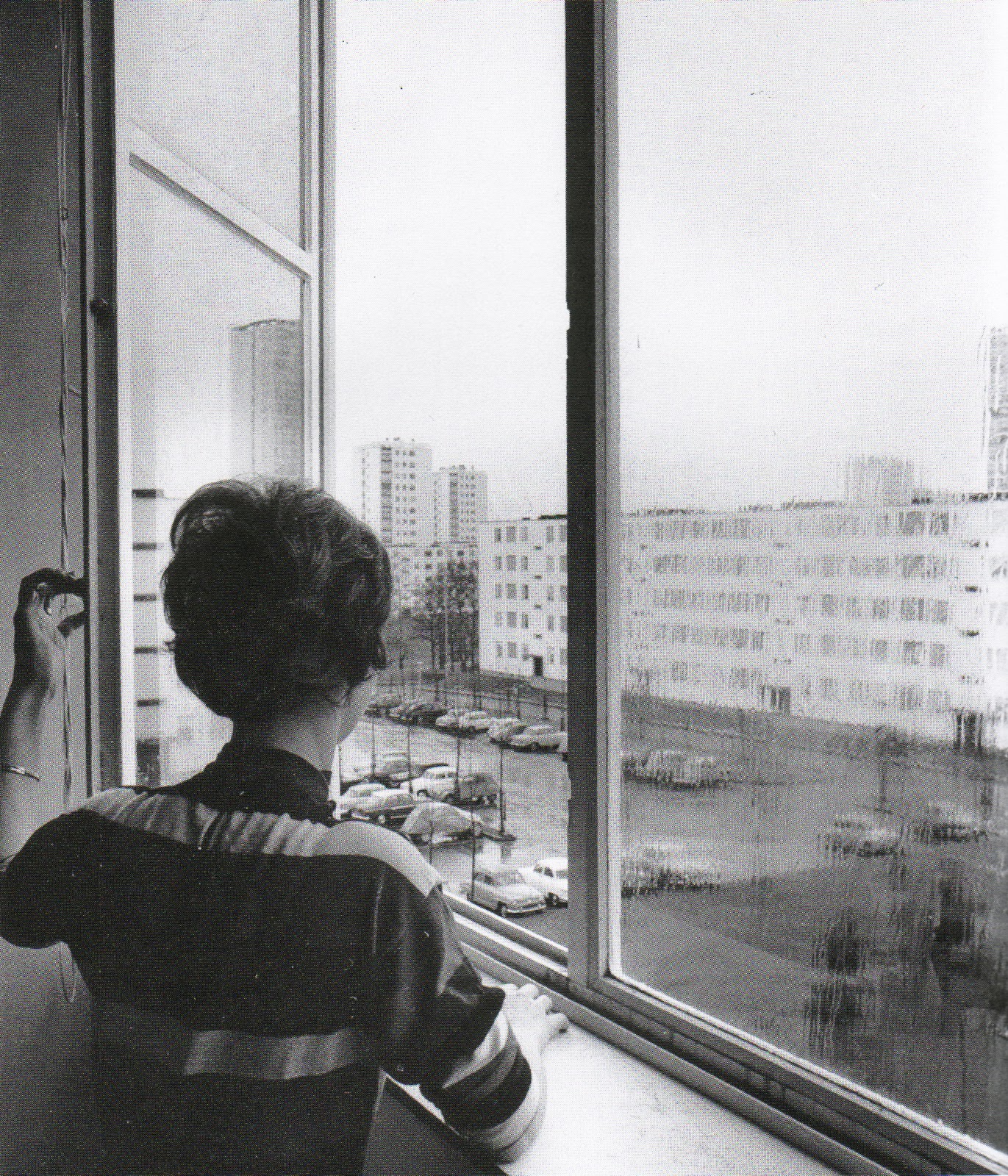 “The house does not simply precede what it domesticates. The house itself is an effect of suppression. The classical figure of the feminine is that which lacks its own secure boundaries, producing insecurity by disrupting boundaries, and which therefore must be housed by a masculine force that is no more than the ability to maintain rigid limits or, more precisely the effect of such limits, the representation of a space, a representation that is not only violently enforced by a range of disciplinary structures — legal, philosophical, economic, aesthetic, technical, social, and so on — but is itself a form of violence. Masculinity is not only erection but also enclosure, the logic of the house is as phallocentric as that of the tower. The tower in the end is a house.”

— Mark Wigley in The Architecture of Deconstruction: Derrida’s Haunt, 1993