The Downside of High-Speed Rail

High-speed rail is generally regarded as the pinnacle of attractive and green transportation. But all too often, it makes train travel more expensive and less flexible. In the end, costly high-speed lines may just push more people into cars.

Since Dec. 9, a new high-speed service called the Fyra connects Brussels and Amsterdam. It is controversial in both Belgium and the Netherlands because there is already a fast train connecting both capitals and the popular Benelux train was axed after more than 55 years of service. 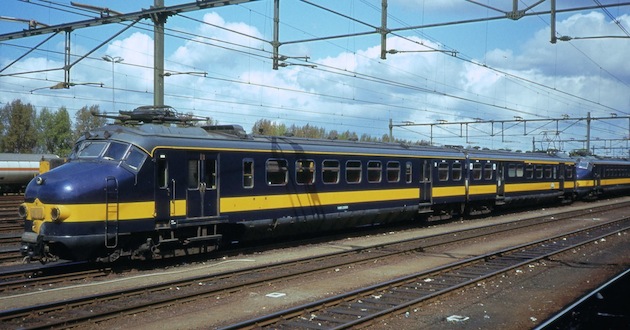 The Benelux took nearly three hours but connected more cities (including The Hague) and ran every hour, 16 times a day. The ticket price was based on the distance, so it didn't matter when you booked. If you missed a train or decided to stay longer, you could simply take the next one with the same ticket. On the other hand, you could end up standing in the aisle at busy moments because there were no reservations.

The new Fyra takes only two hours and makes only three intermediate stops, just like the Thalys. If you want to pay a reasonable price for your ticket, you have to book a seat weeks ahead. Reservations are compulsory, and switching dates or trains comes with an additional charge. On top of that, the Fyra only runs every two hours. 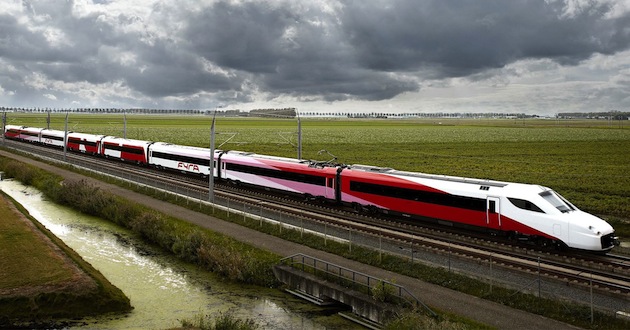 Don't get me wrong: I love high-speed trains. Nothing beats traveling from the heart of Paris to central London in less time than I need to read the Sunday paper. But, too often, the introduction of high-speed trains is accompanied by the cancellation of existing lines. Fast trains may attract more business clients and long-distance travelers, but expensive trains also push many of the old customers into cheaper and more flexible forms of transportation, such as cars and buses.

It's no coincidence that long-distance bus companies are blooming with the proliferation of high-speed rail across Europe. Even SNCF, France's national railway company, recently started its own bus company. It looks like they're trying to recover some of the customers they lost when regular trains made way for faster ones.

It's understandable that railway companies are trying to increase profits. But if railways are not reducing our carbon footprint and easing congestion, do they still have a raison d`être? If high-speed rail eliminates cheaper and slower alternatives, we should wonder if it's really worth the investment.

Laurent Vermeersch is a Brussels-based historian and journalist. He works as a staff writer for brusselnieuws.be and keeps a blog called thecitygeek.tumblr.com. Connect with him on Twitter @thecitygeek.