Amenities are easily taken for granted if they're a common presence: temperature control, motorized transport, running water, electricity. When this is the case, we only occasionally stop to think about their influence on the world around us. Given the technologies currently used to secure their presence, covering the 5 billion people projected to live in urban areas by 2030 will place a critical strain on global resources. 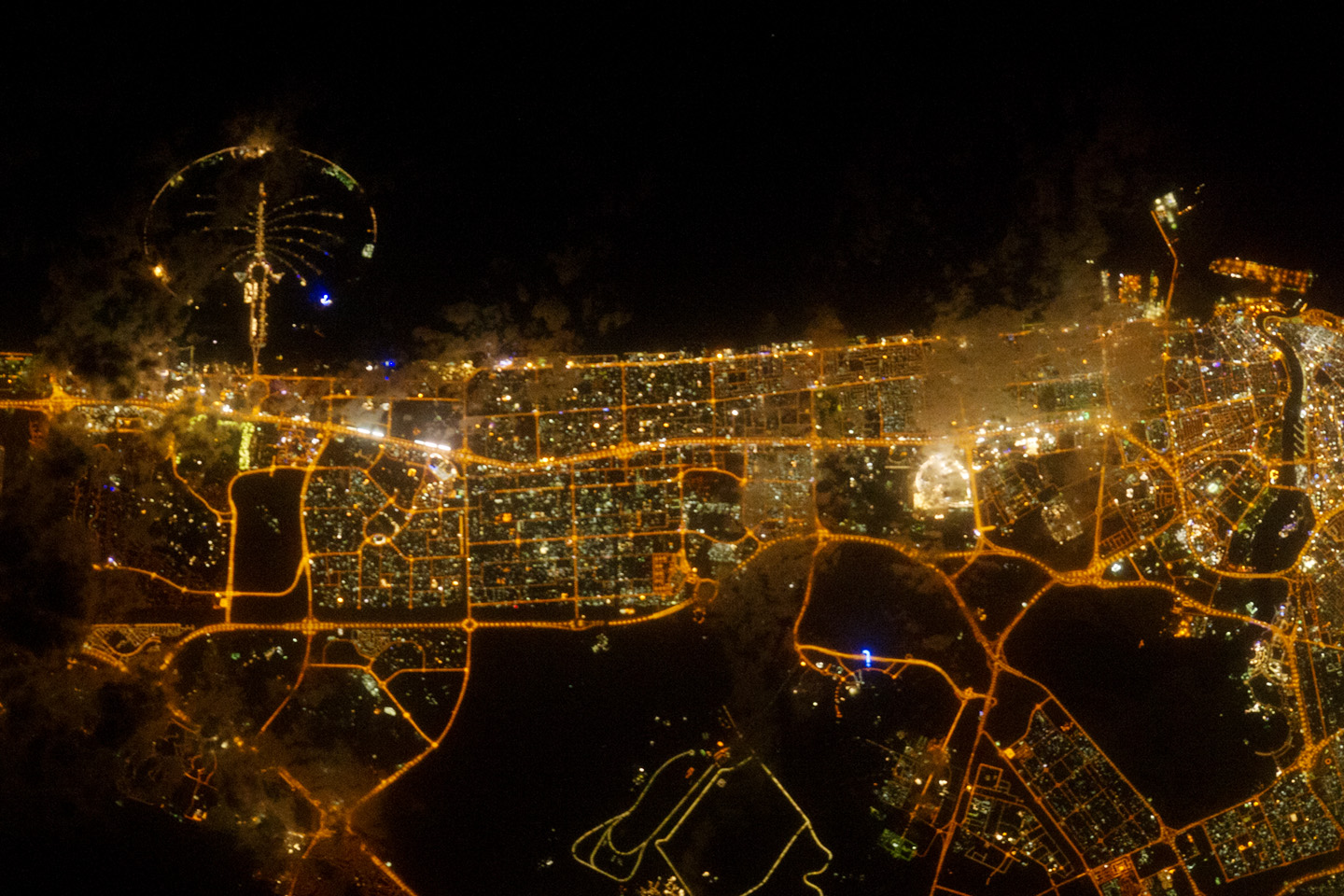 Innovation seems to be happening at an ever-increasing pace, but very few new inventions end up replacing existing technologies — especially when these technologies are widely established. Last week, two products were released that may actually change the way we light our cities in years to come.

GravityLight uses the Earth's gravitational pull to generate electricity. It offers a sustainable alternative to kerosene lamps, with a target price less than $5 and no further expenses. It was created at a London-based design consultancy called Therefore, for use in parts of the world where insufficient infrastructure leaves approximately 1.5 billion people without reliable access to electricity. 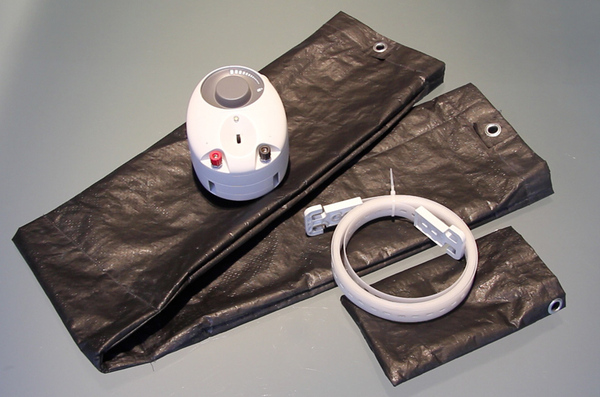 In order to charge the device, one only needs a 9-kilogram bag of sand or rocks. As the bag gradually descends, it generates 30 minutes of light. Energy use can be regulated by adjusting the light for a brighter or softer glow. The device can also be used to power batteries and radios.

The designers of GravityLight make a strong case for the benefits of the device. Not only is it cheaper than kerosene lamps, but its impact on health could be enormous. According to World Bank estimates, 780 million women and children inhale the equivalent of two packs of cigarettes each day from burning fuel. This increases the likelihood of cancer, eye infections and severe burns. In comparison with solar power, GravityLight caters to more immediate needs without the extra cost of replacing solar batteries. The designers foresee GravityLight helping families save to invest in more-powerful solar systems in the future.

At the other end of the affordability spectrum, Philips released a statement (above) about its advances in OLED technology. Their Lumiblade panels can be integrated into the structure of furniture and buildings, or playfully employed in installations. They are certainly the sexier of the two releases this week.

Philips is also working on the challenges of sustainable lighting in cities. Their Livable Cities initiative is centered around "meaningful innovation" such as SolarGen2 off-grid solar-powered LED lighting and CityTouch, a lighting management system that is already delivering energy-efficiency solutions in a number of European cities.

While these technologies are geared toward different purposes, they share a refreshing focus on applying design innovation toward global problems. What if we could all work on improving the quality of life on Earth, regardless of potential profit?