In the walls and ramparts surrounding nineteenth-century Beirut were seven fortified gates, or portals. The number was considered a symbol of perfection and represented the seven families who guarded those entrances. As the walled town grew beyond its enclosures, an eighth gate was added. Portal 9 is an imaginary opening into the city, an intensive exploration of the urban condition from architecture and planning to metropolitan mores and cultural pursuits. It is a gateway to endless possibilities.


Fadi Tofeili is a Lebanese journalist, poet and translator who has published three books of poetry and translated many works of literature. He is also editor in chief of Portal 9, a new journal that features creative and critical writing on cities. We asked Fadi if he would take part in the Polis Three Questions interview series, and he graciously agreed. By way of introduction, we've added an opening question about the origins and identity of Portal 9.

How did Portal 9 come about, and what makes it unique?

The idea came up in a conversation with my friend Nathalie Elmir (creative director of Portal 9), a year and a half ago. We wanted to start a publication that would bring together diverse perspectives on cities in the Middle East. We also wanted to help re-engage people with Beirut's city center — which has endured devastating violence — and revitalize the city's public realm.

Portal 9 began with a three-day workshop at Solidere in central Beirut, where we gathered a group to exchange ideas. The participants included an architect, an urban planner, a novelist, a photographer, a publisher, an artist, a journalist, an academic, a theater director and a designer. We discussed a structure for the journal and assembled an editorial team based in Beirut (managing editor Eyad Houssami and me), London (editor at large Malu Halasa), Liverpool (reviews and critique editor Omar Kholeif) and Amsterdam (urbanography editor Todd Reisz).

Each edition of Portal 9 revolves around a particular theme, offering conceptual context. Within the theme, we combine the freshness of conversations and interviews, the adventure of creative writing, the rigor of academic research and the liveliness of cultural critique. The concept helps this varied content become a coherent whole. 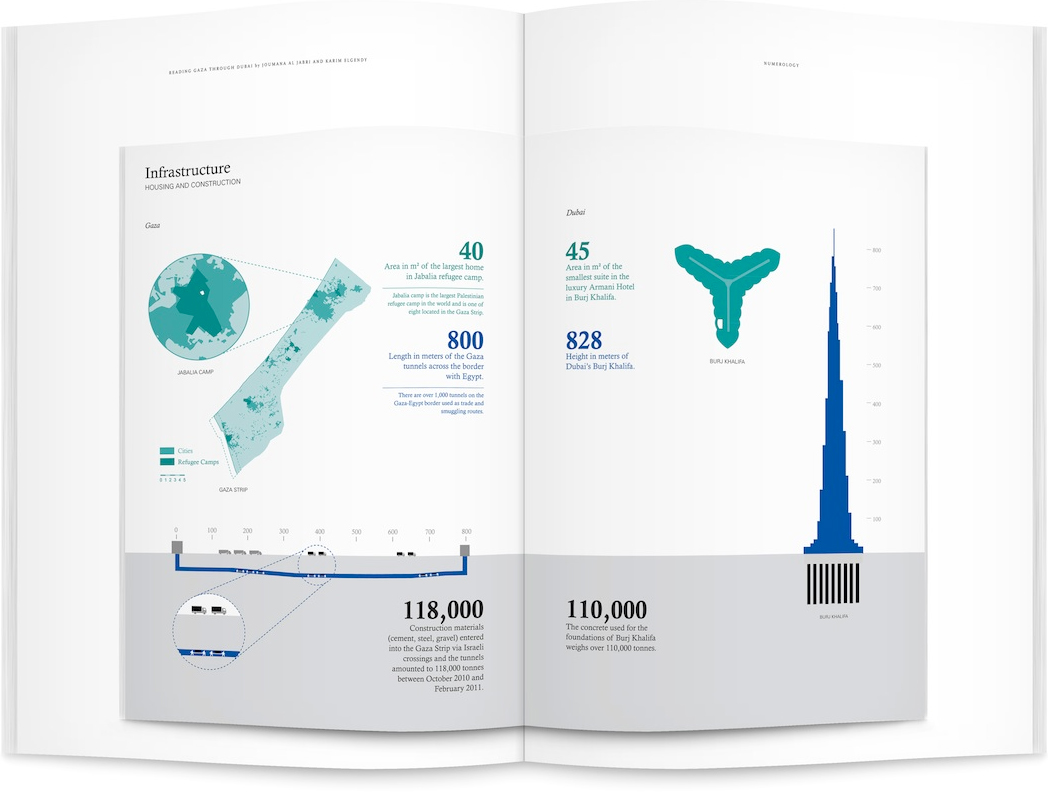 What are you most excited about working on at Portal 9, and what lies ahead for the journal?

Working on a bilingual publication in Arabic and English, with a diverse group of writers, editors and contributors, is what I find most exciting. It enables a rich exchange of information and ideas, expanding the range of possibilities within each theme. Having launched "The Imagined," our inaugural issue, we will continue to develop Portal 9 into a platform for exploring the city through multiple genres. We also plan to keep weaving together urban, social, architectural, artistic and linguistic perspectives.

What do you consider the most pressing issues we face as a society today, and how should we go about addressing them?

Conflicts around identity at the local and international levels, including religious, ethnic, national and class identities. Cities are growing more condensed, coded and complicated. One might argue that urbanization leads to cosmopolitan social relations, yet divisions remain; and in some cases people who live in proximity are still aliens to each other. With communal identities urging for representation, partitions between different communities become more serious. In order to address these sociopolitical dynamics, we need to adopt the highest degree of openness. We need to study the human condition in the most complex of fields: urban fabrics. How do we penetrate the partitions that barricade different communities? How do we come to terms with identity in writing truthfully about the city? 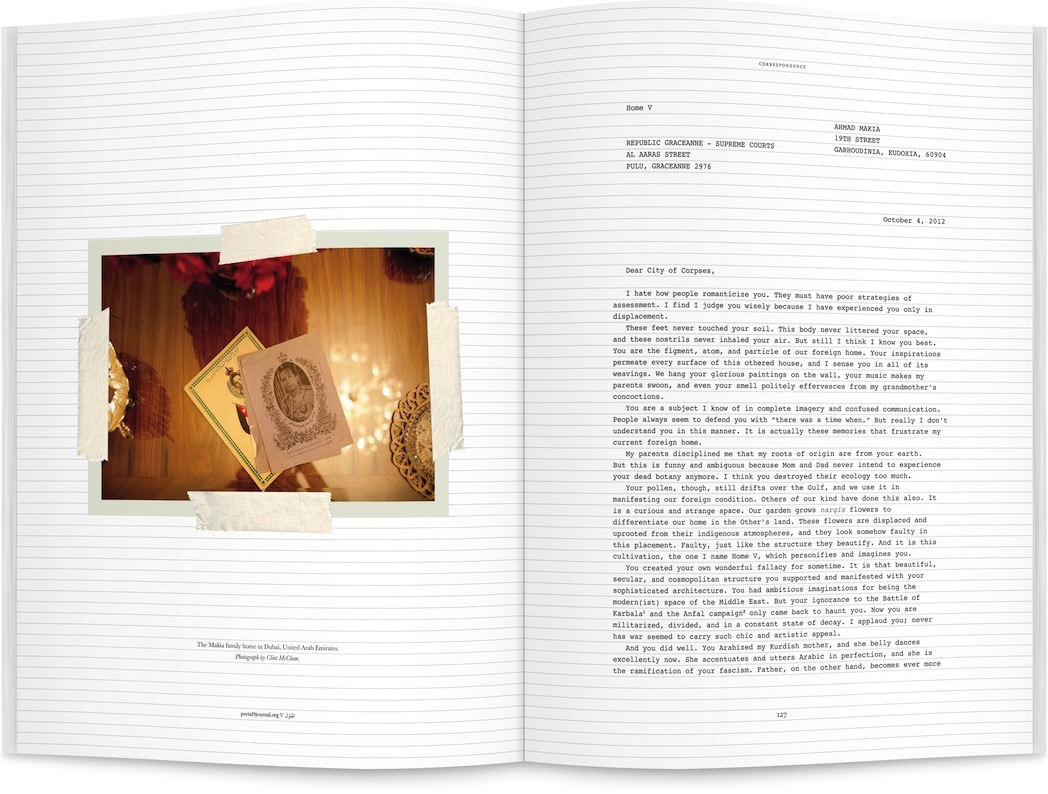 Primarily change, or ways in which things take on new appearances and meanings with time. Although change is often cruel, it also inspires. It can spark reflection and creativity. Today it happens at a shockingly fast pace, and requires us to respond almost instantly. The concept of time, which is a core aspect of writing, is largely about change. Unwritten stories also inspire me. I find photographs, old newspaper articles and keepsakes from personal archives fascinating. They are great sources of insight into places and their inhabitants.

Credits: Spreads from "The Imagined" appear courtesy of Portal 9.