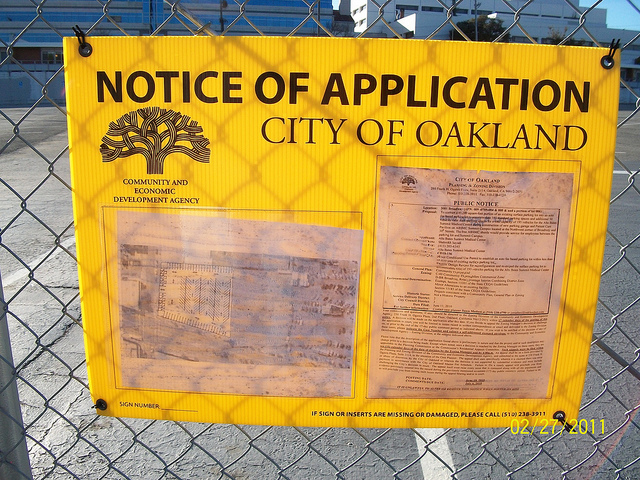 Refreshed by a much-needed hiatus, I had every intention of coming back to Polis with stories of bizarre postmodern French housing projects, the urbanism of small villages or the temporal beauty of high-speed rail. But following the print publication of Jonathan Mahler's hit piece on Oakland in the New York Times Magazine, those adventures will have to wait.

The article, which is certainly not dull, bounces around from Occupy Oakland to the city's budget and crime woes, from its often romanticized radical past to its uncertain future. Mahler is an excellent writer, and he manages to get quotes from a range of interesting and vital characters, including local politicians, my favorite Oakland hip-hop artist, and a particular retired UC Berkeley professor who taught me a thing or two over the years. But for all his time on the ground on May Day, for all his interviews and historical research, Mahler doesn't come close to understanding or capturing Oakland. 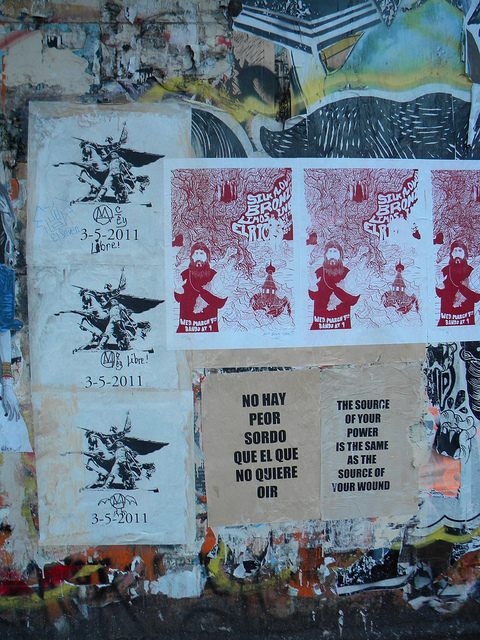 Then again, this was clearly never his goal. Mahler is profoundly uninterested in understanding Oakland, or even in truly understanding his surface goal, which is to explain the vitality of Occupy and various forms of "radical" street protest in Oakland. Mahler, like far too many people who write about cities, is simply using Oakland to make a broader argument about politics and society.

What that argument is, is not completely clear. What is clear is that Mahler sees those who would dream of a more equal city as fools. "It’s a dream that still exists in Oakland — that the world can be taken from the haves and delivered to the have-nots," Mahler writes. "Like all dreams that are on the brink of being extinguished, its keepers cling to it with a fierceness that is both moving and an extreme exercise in the denial of the reality that is at their door." Those who would occupy are simply "the last gasp of a protest movement overmatched by the encroaching forces of capitalism." Their visions are utopian, "clung to" by people Mahler refers to as both radicals and extremists, and "will soon be dead." But the only thing radical in Mahler's article is his snarky nihilism. "In the end," Mahler writes, "Oakland’s income inequality can only grow, making it not so different from so many other American cities." 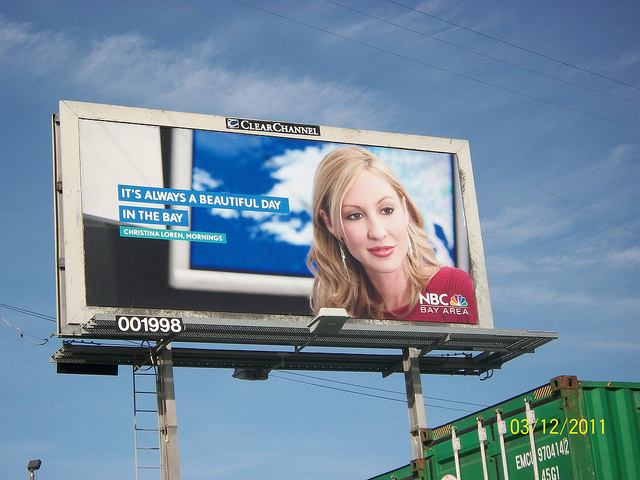 Mahler's depiction of urban problems is as troubling as his nihilism. He broadly dismisses the growing D.I.Y. culture as gentrification and only gentrification (a misunderstanding of the concept, which Randy Shaw dissects beautifully), while arguing that gentrification is new to Oakland, which it is not. His statement that Oakland is a rust-belt city is in part correct, but he makes no effort to understand how it is not, to dig into the complicated economic relationship it has with its neighbors, not simply glorious San Francisco and far-from-monolithic Silicon Valley, but also with parasitic Emeryville, an incorporated tax shelter. When Mahler drops in on an anti-foreclosure protest, which he lumps into the Occupy movement and attempts to portray as a disorganized mess, he completely misses the very organized and already effective network of churches, housing activists, affected homeowners and concerned citizens who have mobilized around California and throughout the country to combat the worst housing crisis in generations. 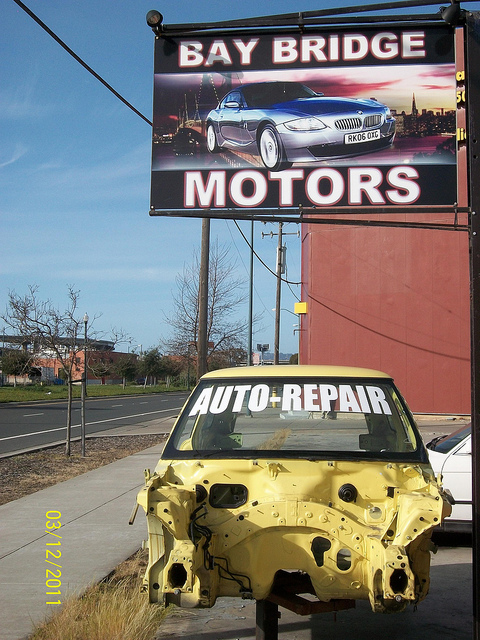 Perhaps most emblematic of Mahler's thin urbanism is the facile comparison between the Art Murmur and Brooklyn Flea, two events which share hipster DNA but little else. The Flea is a market first and public space second. But the Murmur, as people know it by now, has grown into a civic event spanning multiple neighborhoods and, slowly but surely, multiple demographics. The Murmur, to some extent like Occupy, has always been about public space, about interactions beyond commerce and consumption.

The most striking Oakland memory from my recent trip home in June, just after the May Day protests which Mahler covered, was how amazing the Murmur had become since I left. Far bigger, far more diverse, much less segregated, it was showing signs of bridging some of the gaps between Oakland's hipsters (who tend to be white, but less exclusively these days) and the incredibly diverse, slightly upscale bourgeoisie who are gradually populating downtown — between those who can only afford free entertainment and those who can pay for bottle service. At the June Murmur I could see a glimmer of hope for a future in Oakland where at least the social barriers in the street were slightly perforated, even if the underlying economic inequality persisted. 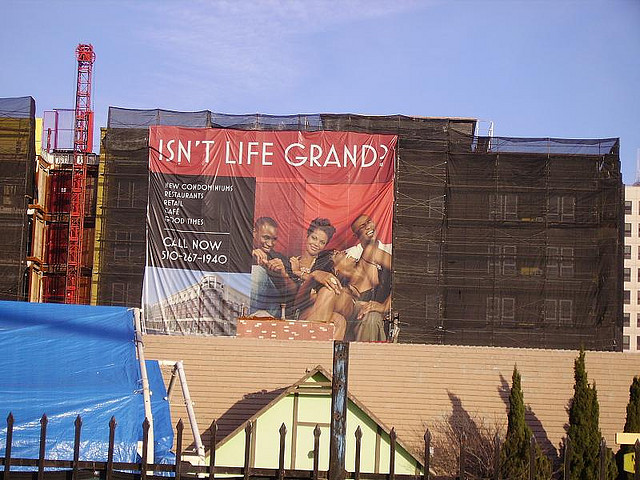 But to see this, Mahler would have had to lay down his anger at urban idealism and "radical" politics and be more open to the possibilities and contradictions that define the contemporary American city. My apoplexy in the face of an article that deals with important things — Oakland's dysfunctional politics, the quandary of leftist leaders once they take office, the question of policing — is rooted in the fact that cities do not exist to serve our arguments. This is less about defending Oakland than about defending urbanism, which I see as the simultaneous act of living in and writing/thinking/talking about cities. Too often, both as citizens and as writers, we approach changes or problems in the urban environment as simple fodder for the grandiose points we want to make. The end result is that great cities like Oakland become caricatures, and in the end we make little progress in understanding the problems or changes themselves, let alone our communities and their places within an increasingly urban world.