Recent visits to the George Eastman House and the Susan B. Anthony House left me troubled. The museums were far from disappointing, but their budgets seemed widely unequal. As one might expect, the founder of Eastman Kodak lived in a stunning mansion in a neighborhood of mansions, and his estate is now a destination for photography enthusiasts around the world. 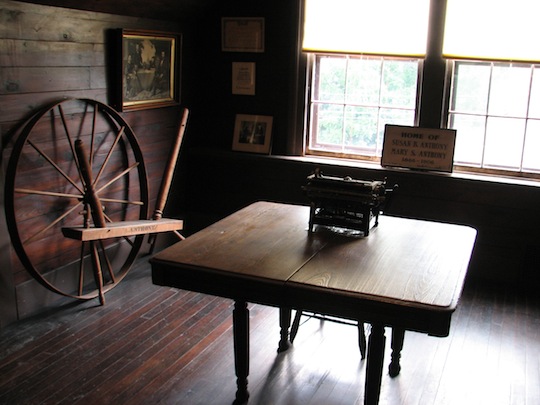 Anthony lived in a handsome Italianate home in a currently resurgent neighborhood, a destination for those who value social justice. But despite her contributions to society, and extraordinary work by museum organizers, there doesn’t appear to be enough funding to recreate her living space.

This is largely because Anthony’s house was inhabited by others for many years after she passed away in 1906, and efforts to take it off the market and make it a museum got nowhere until 1945. A picture there of Frederick Douglass (left) is a sad reminder that his home in Rochester no longer exists. There is no official museum dedicated to his legacy in the city where he lived for almost 30 years and published the groundbreaking North Star anti-slavery newspaper.

In a market-dominated society, many valuable initiatives go unrealized for lack of resources. While markets can also serve as means of autonomy in a state-dominated society, allowing profit motives to determine resource allocation results in a culturally, ecologically, politically, socially and economically impoverished world. 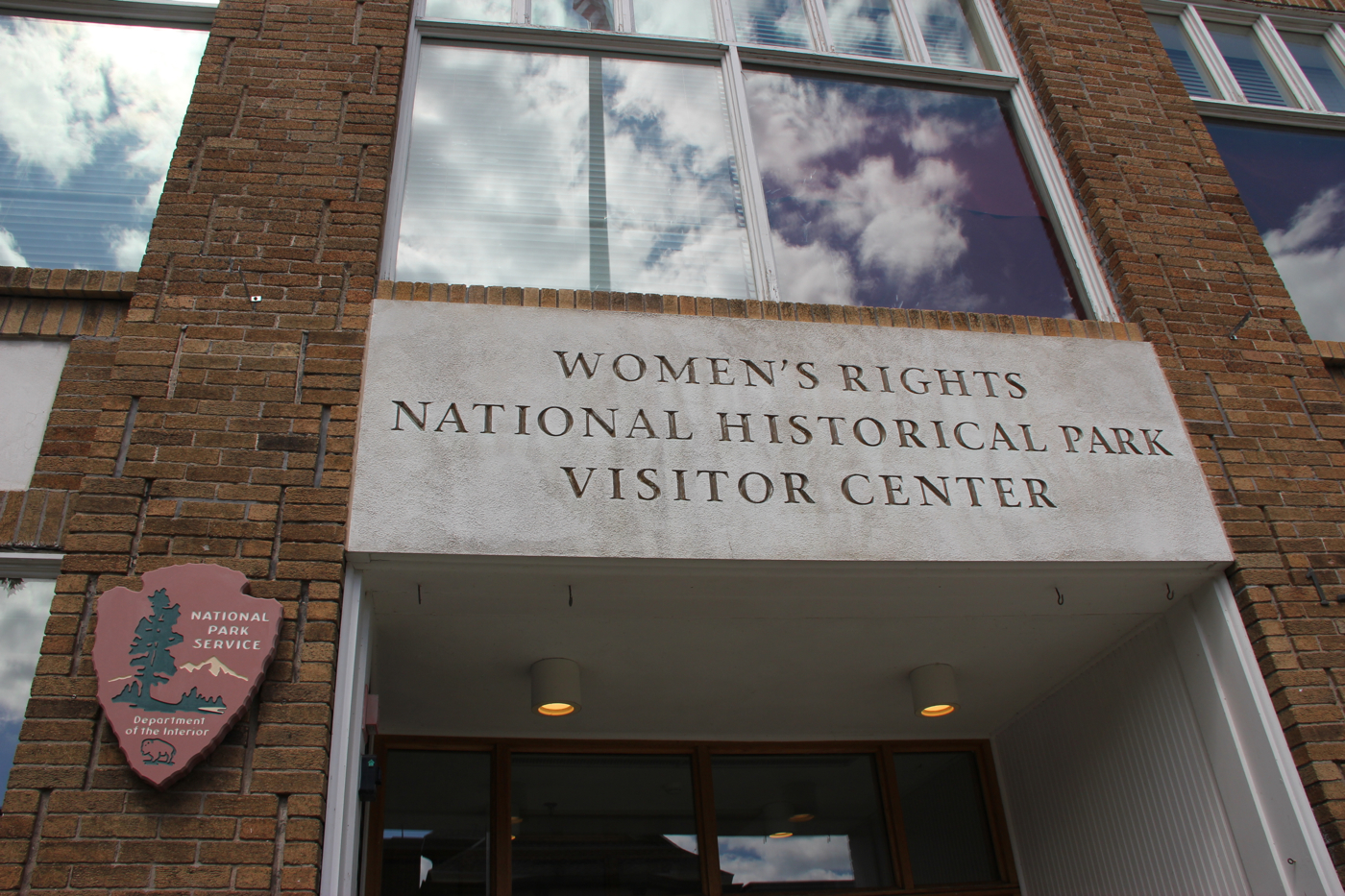 Fortunately there are still examples of a better way. One is the Women’s Rights National Historical Park in Seneca Falls, New York. Located at the site where the First Convention for Women’s Rights took place in 1848, it commemorates the movement in an informative and engaging way. 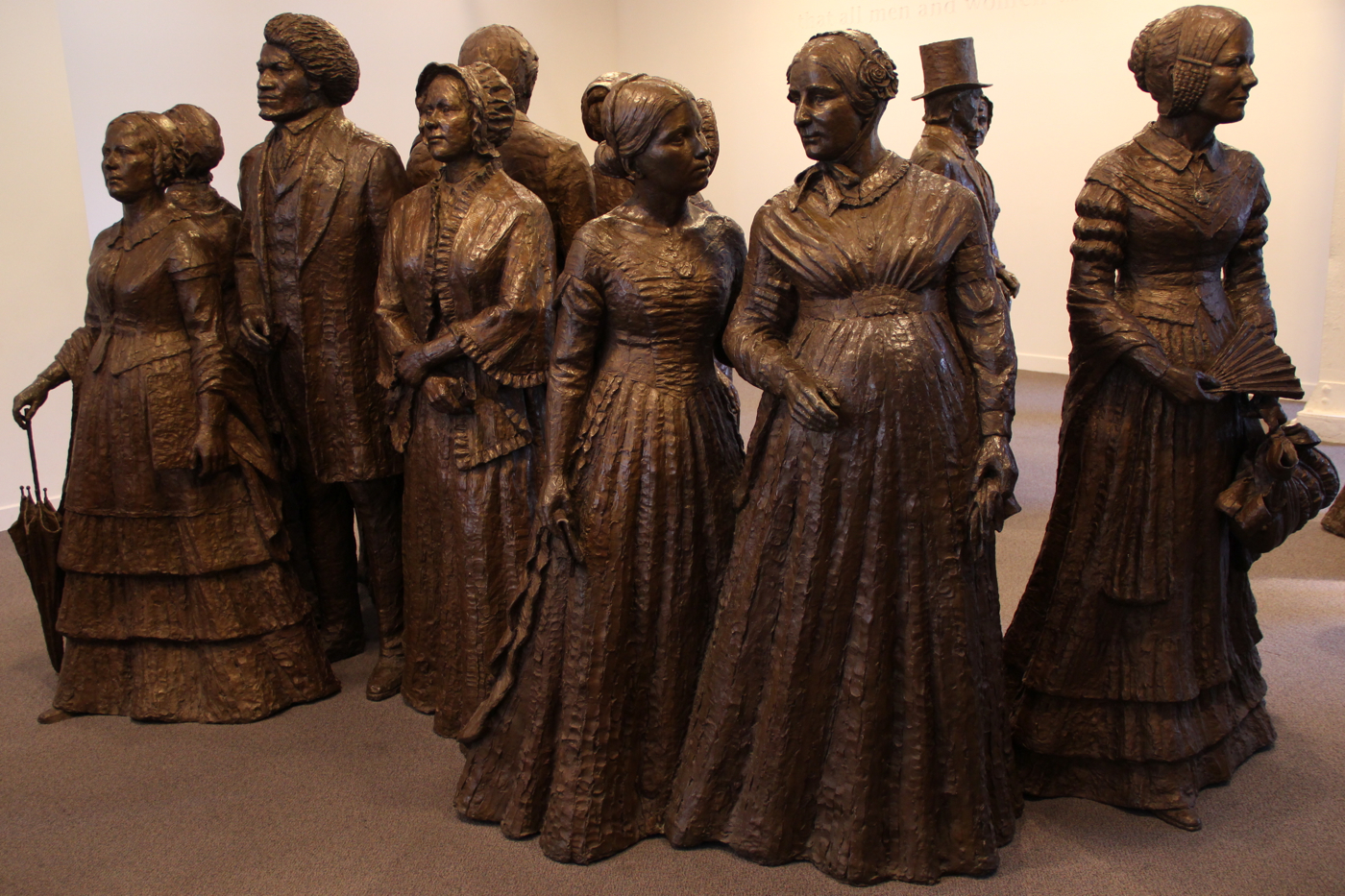 The visitor center is beautifully done, with life-size archival images arranged in collages across the walls, interactive displays, compelling data (including a three-dimensional graph on gender and employment over time) and a sculpture of those who attended the Women’s Rights Convention. 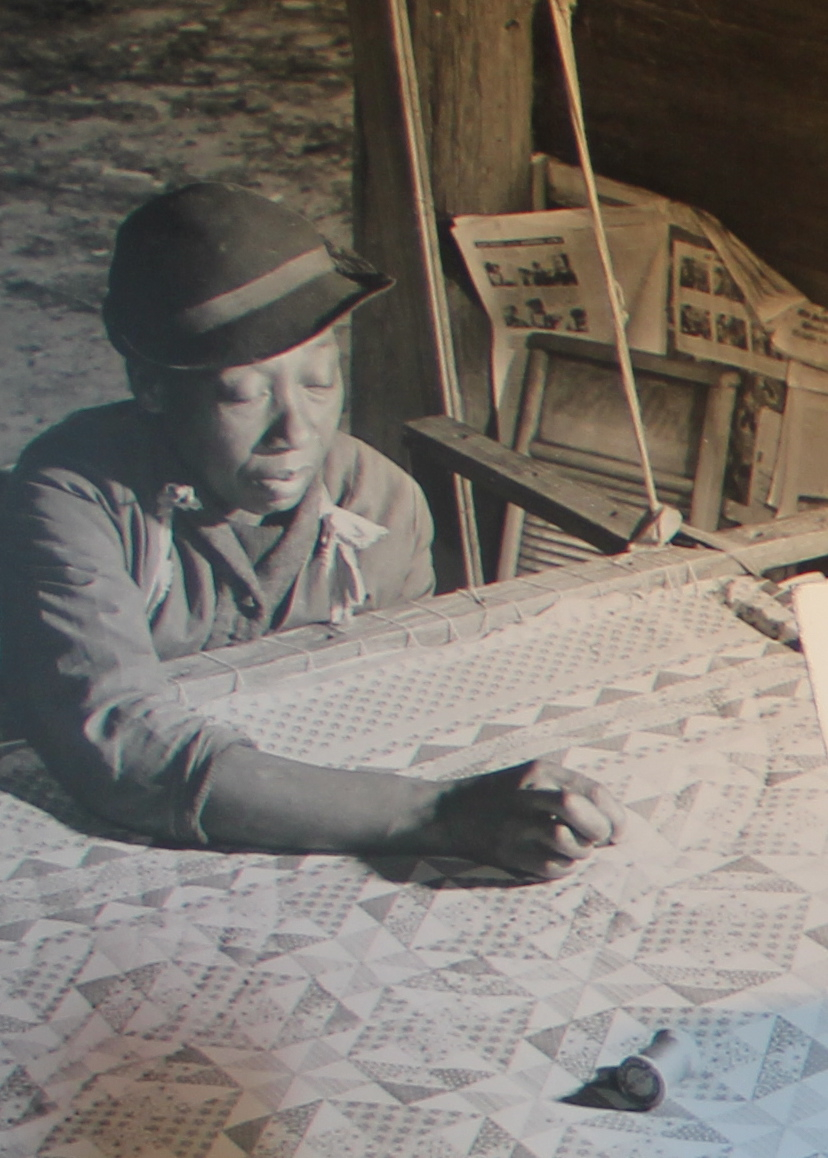 The Women’s Rights National Historical Park is an inspiring reason to visit a region where Elizabeth Cady Stanton, Harriet Tubman and many other influential activists once lived. It is also evidence of public funds well spent. The following is a photo tour of the visitor center, which can be viewed in person daily free of charge. 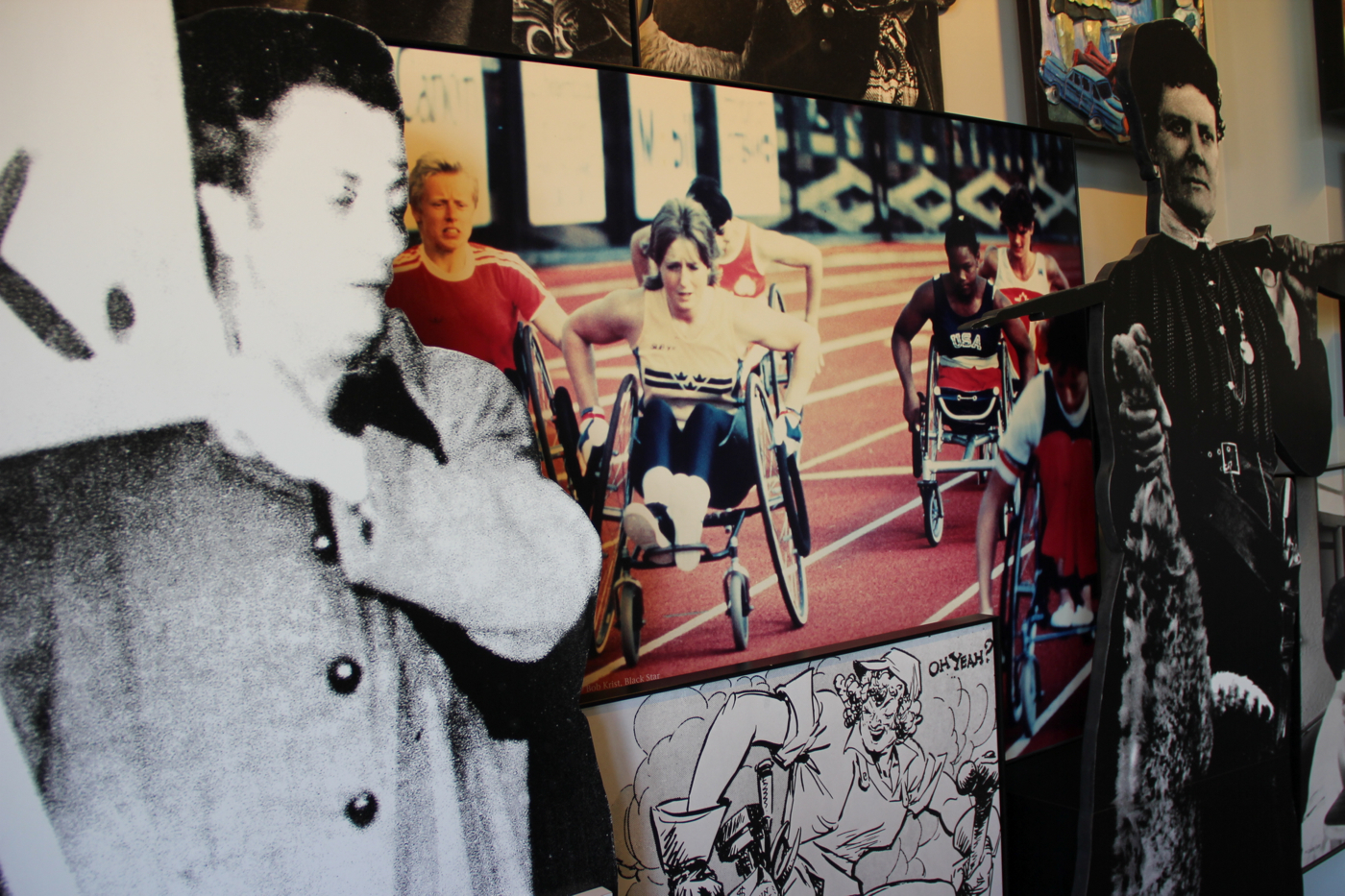 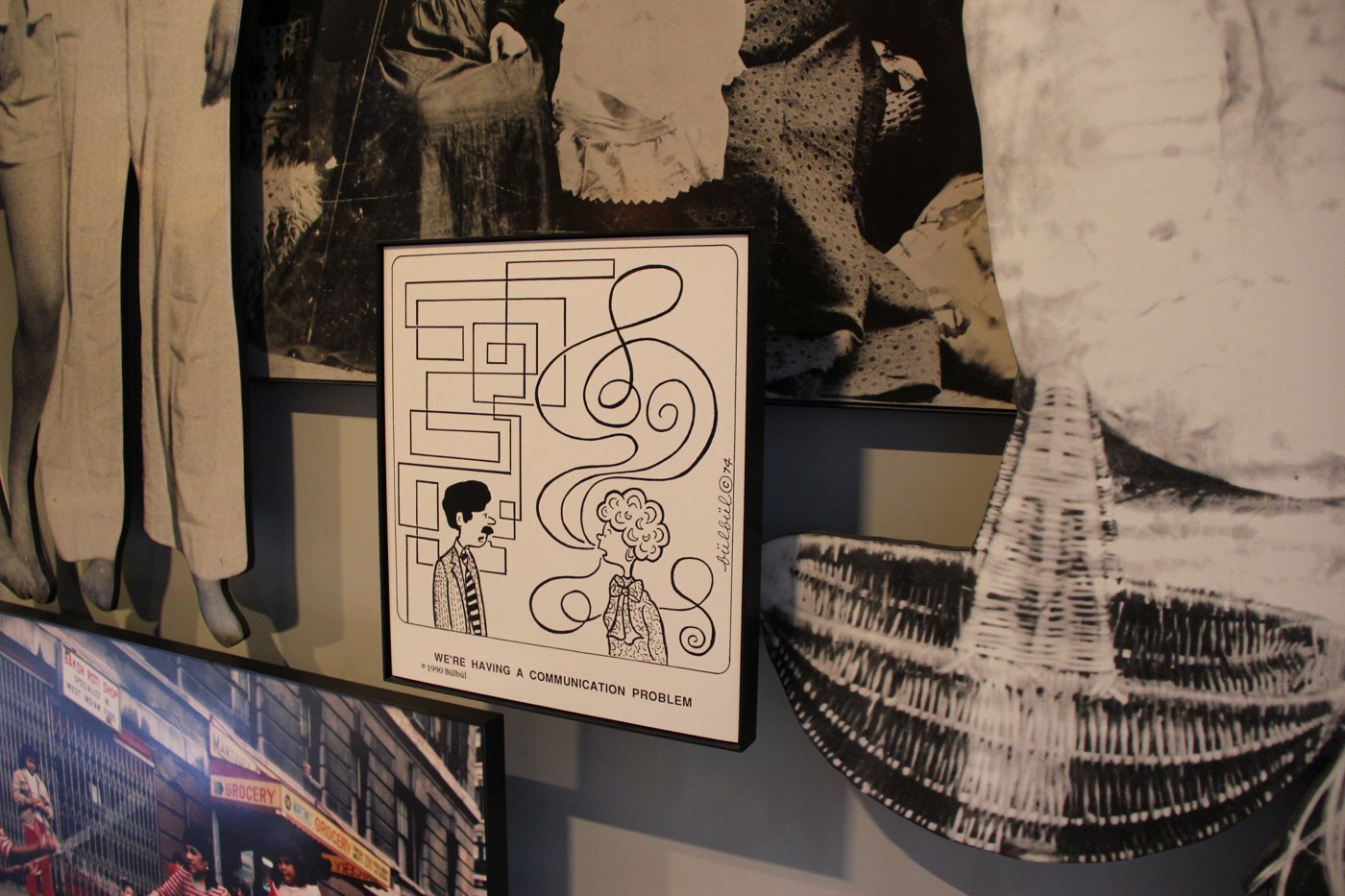 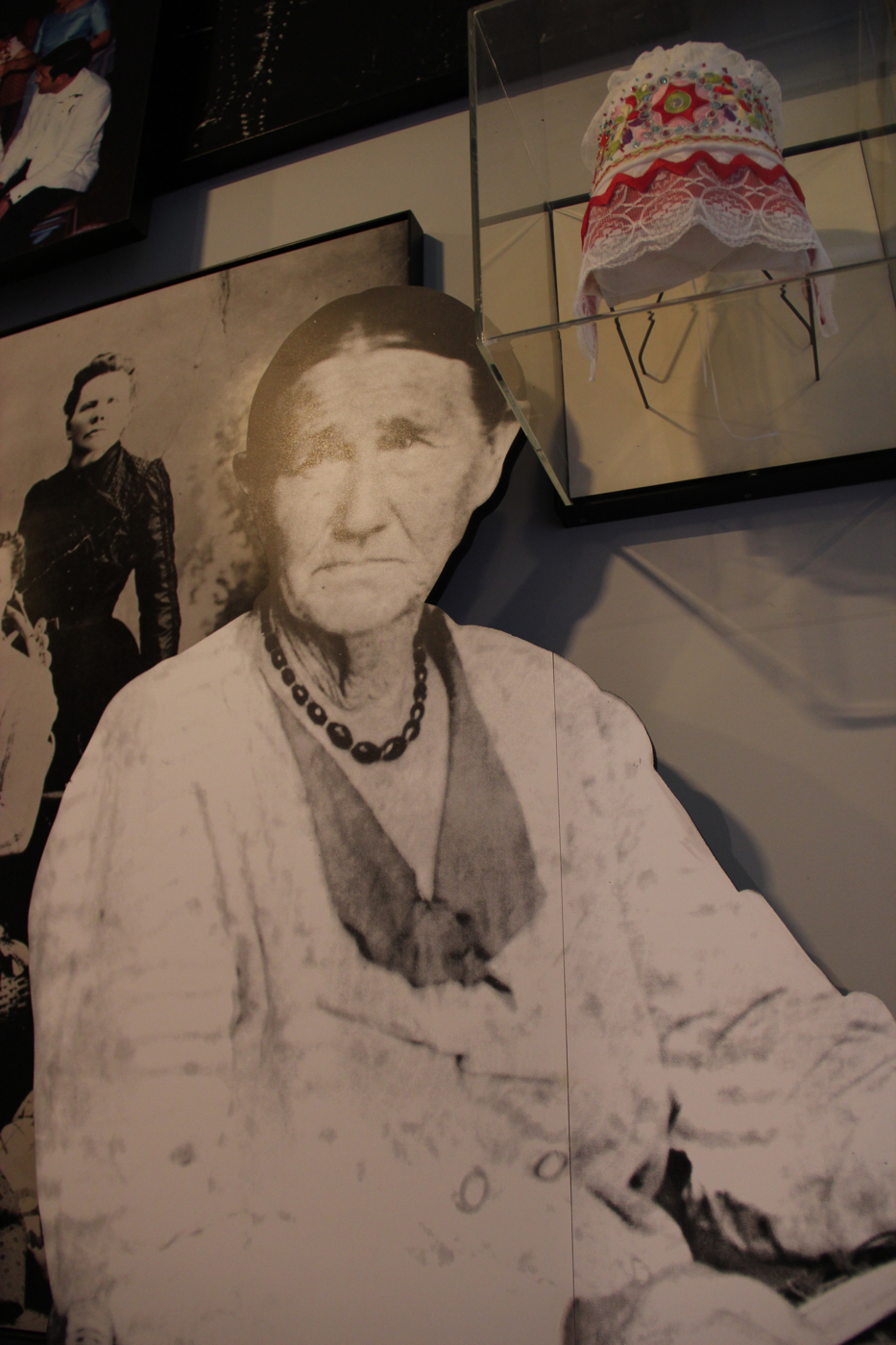 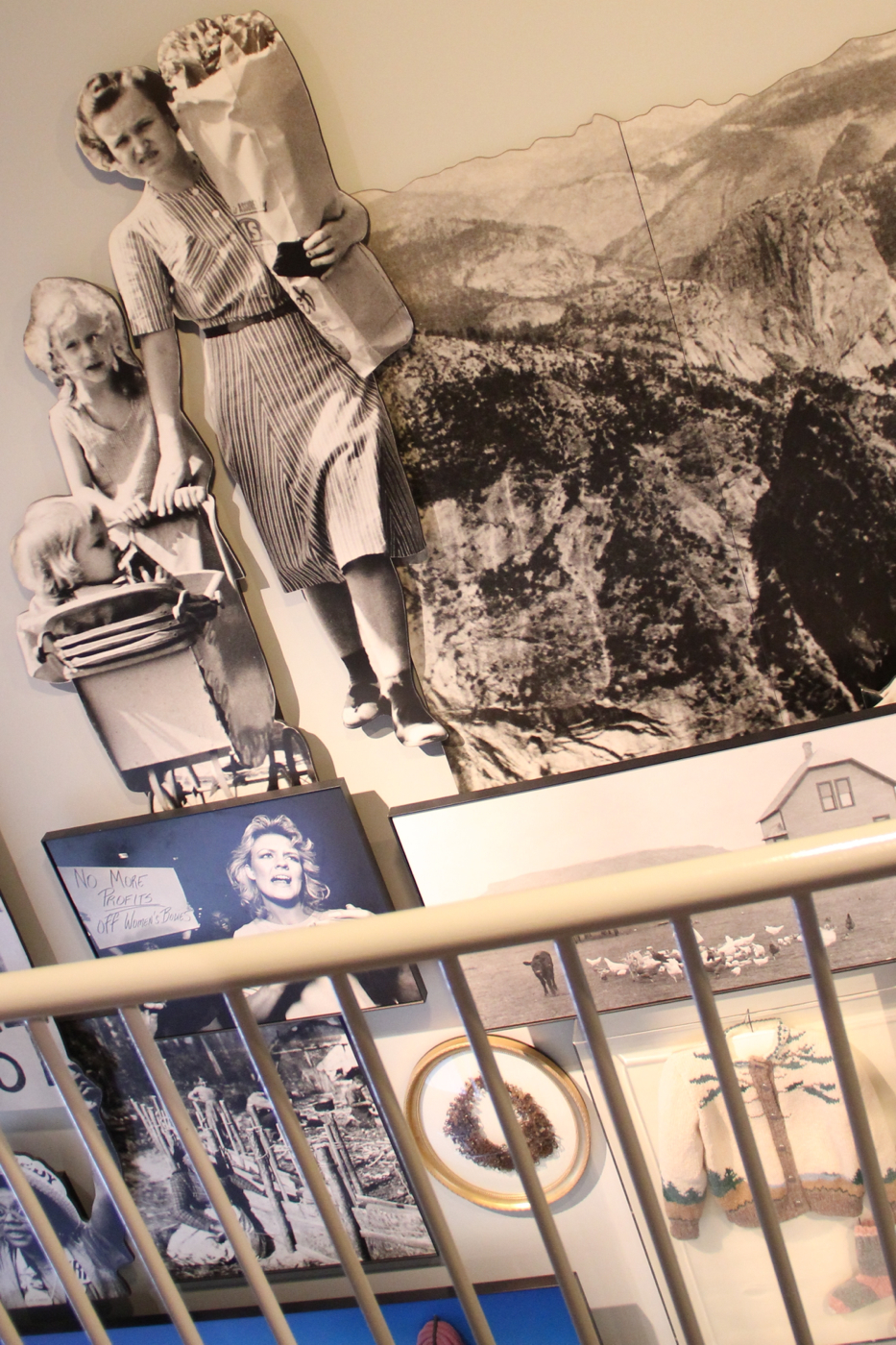 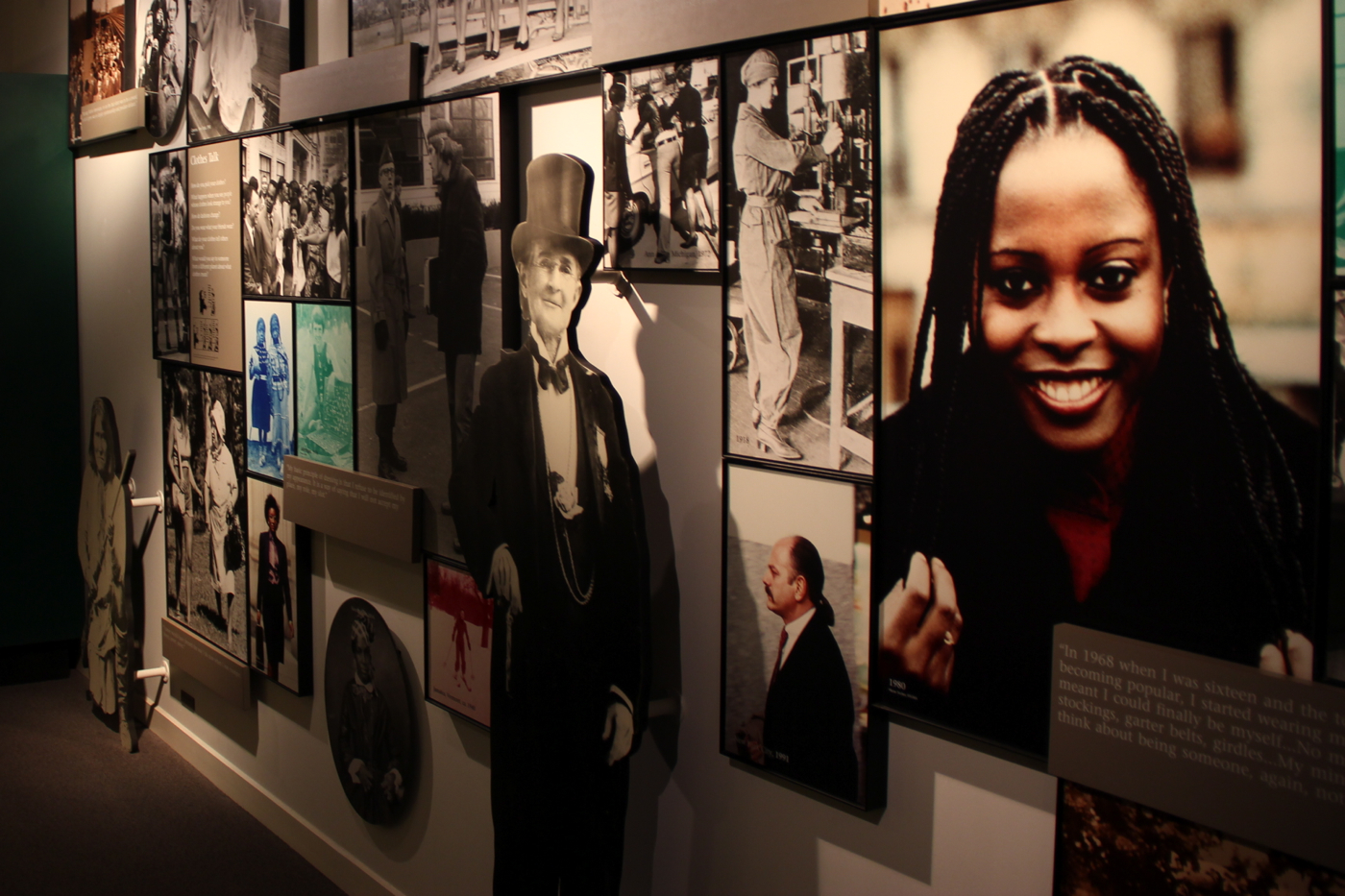 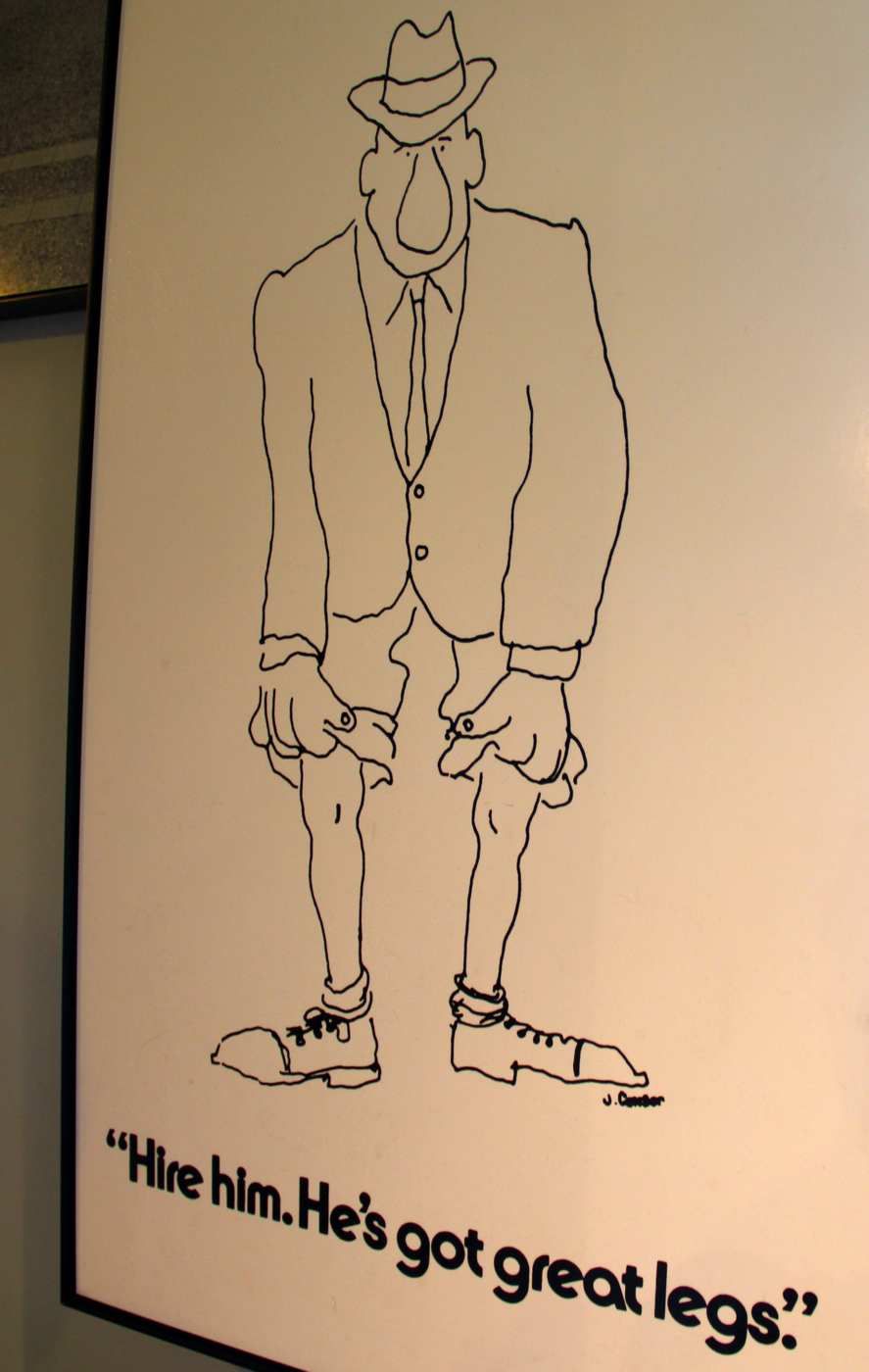 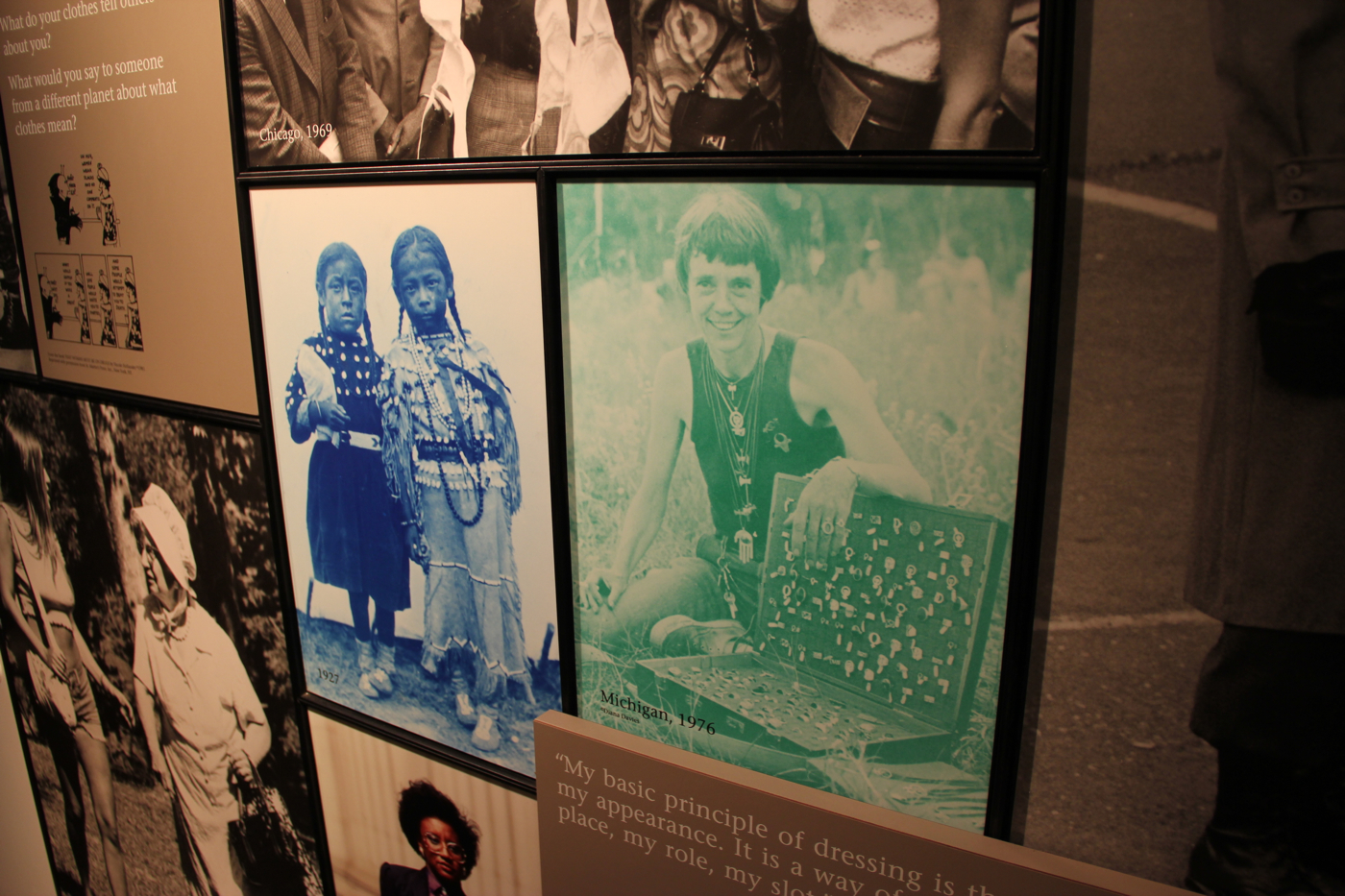 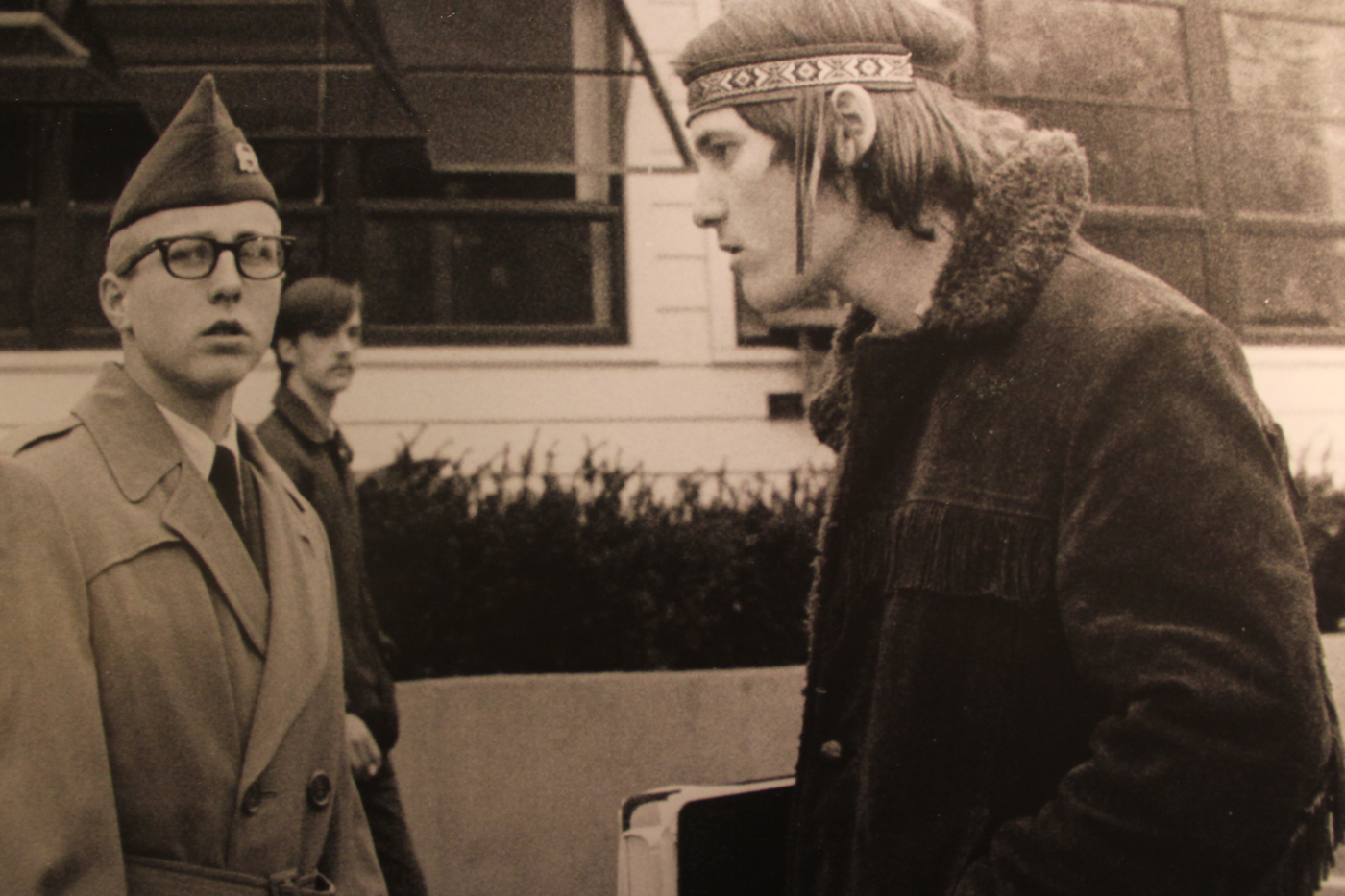 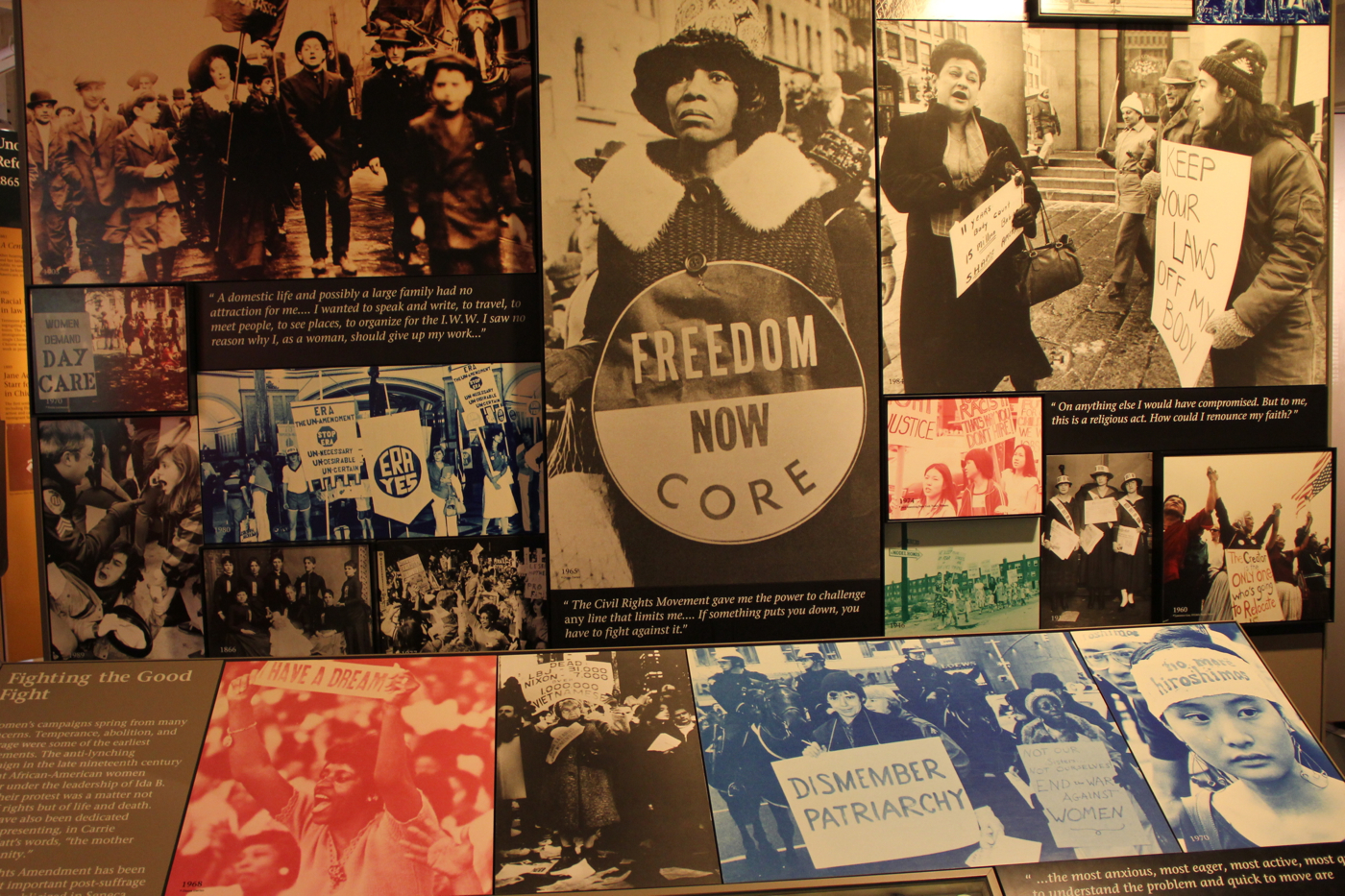 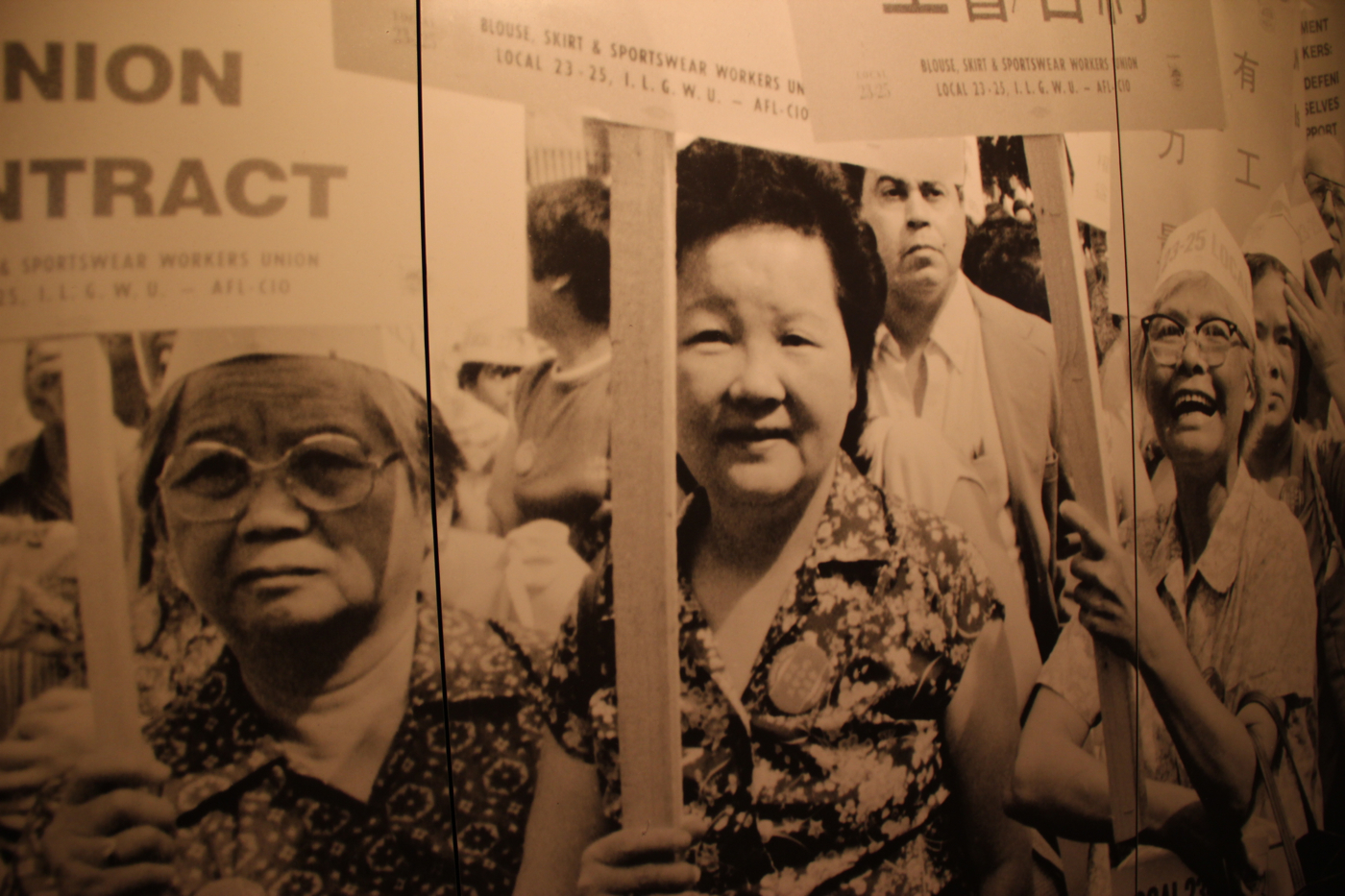 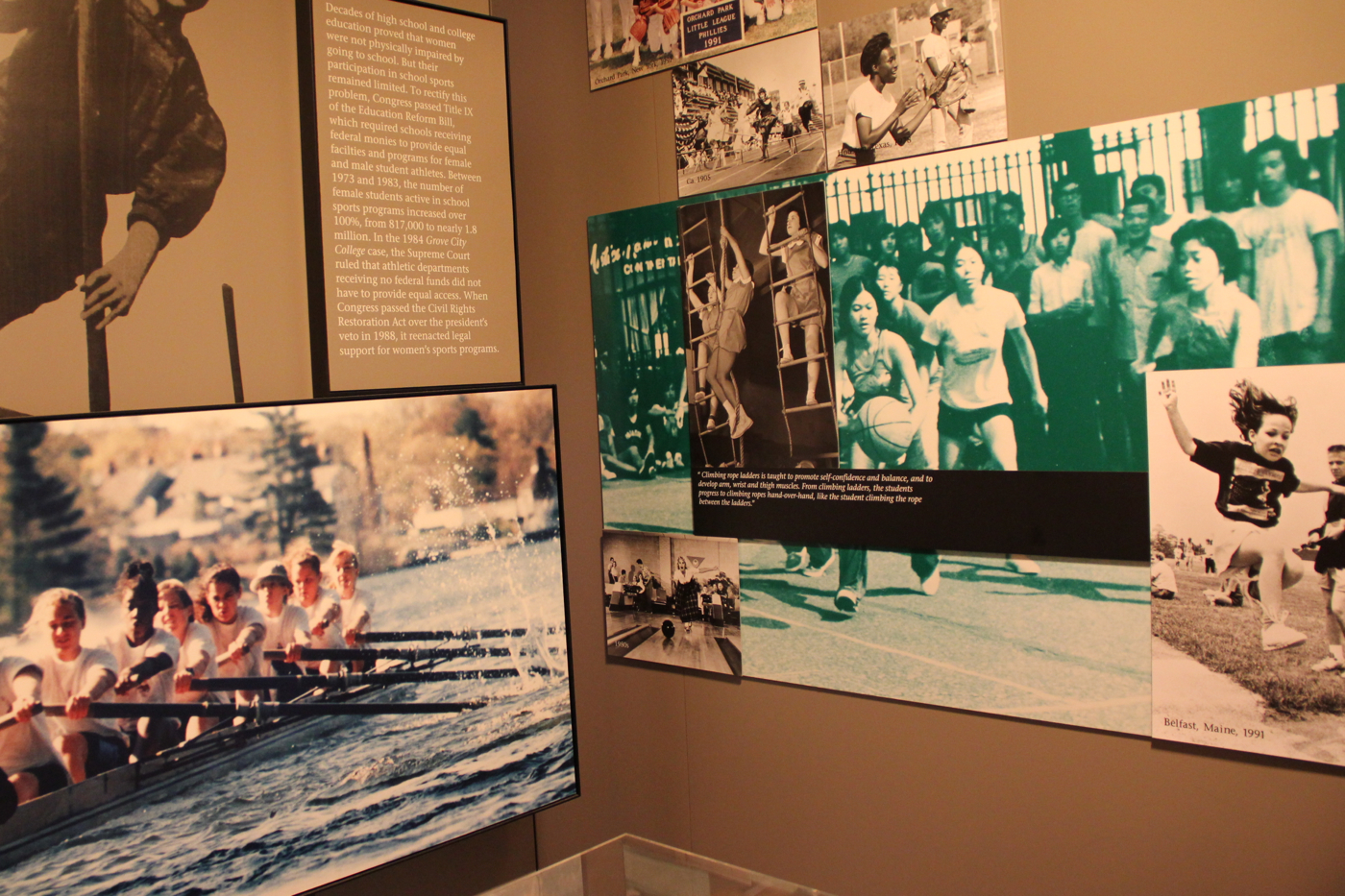 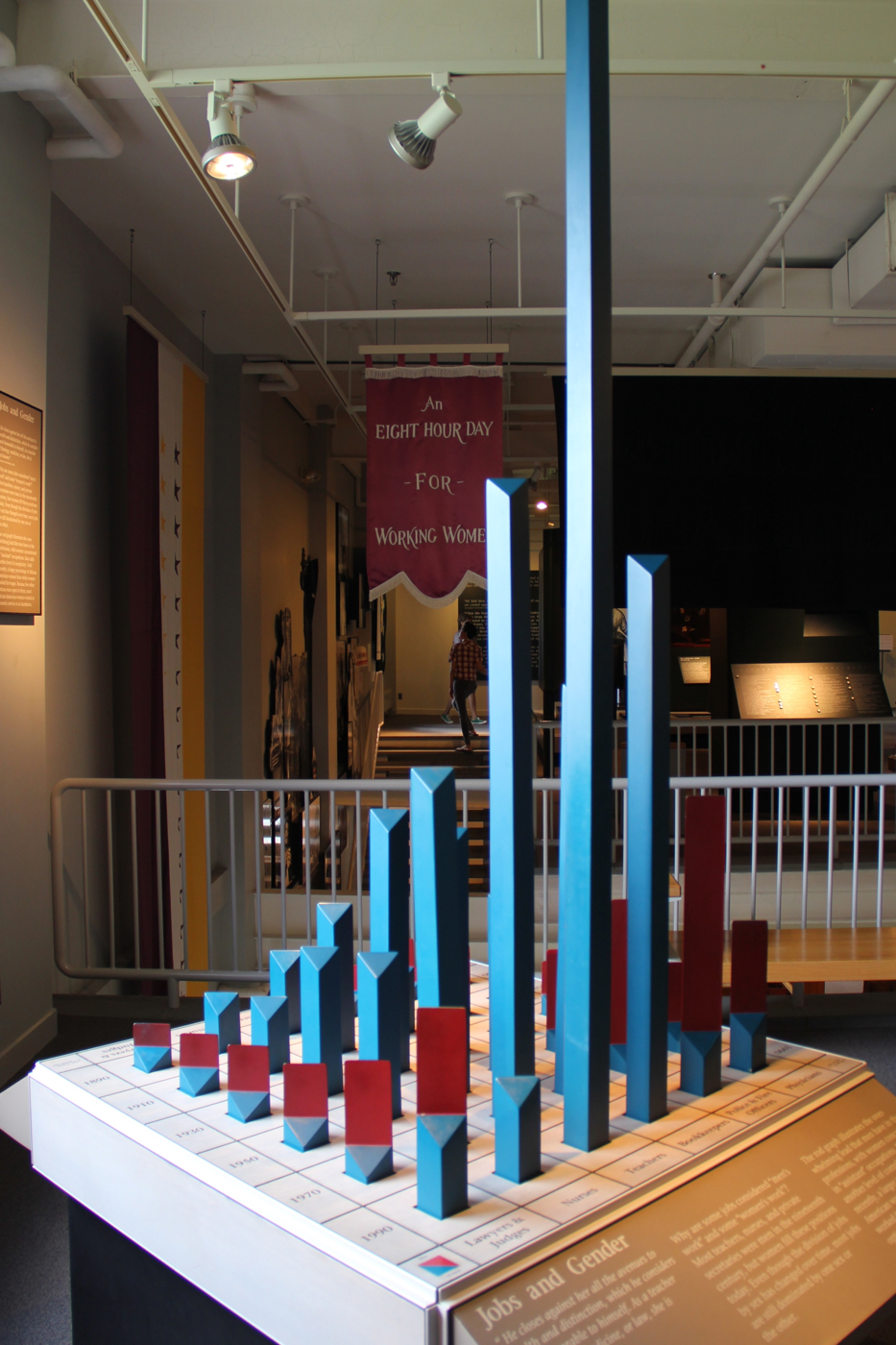 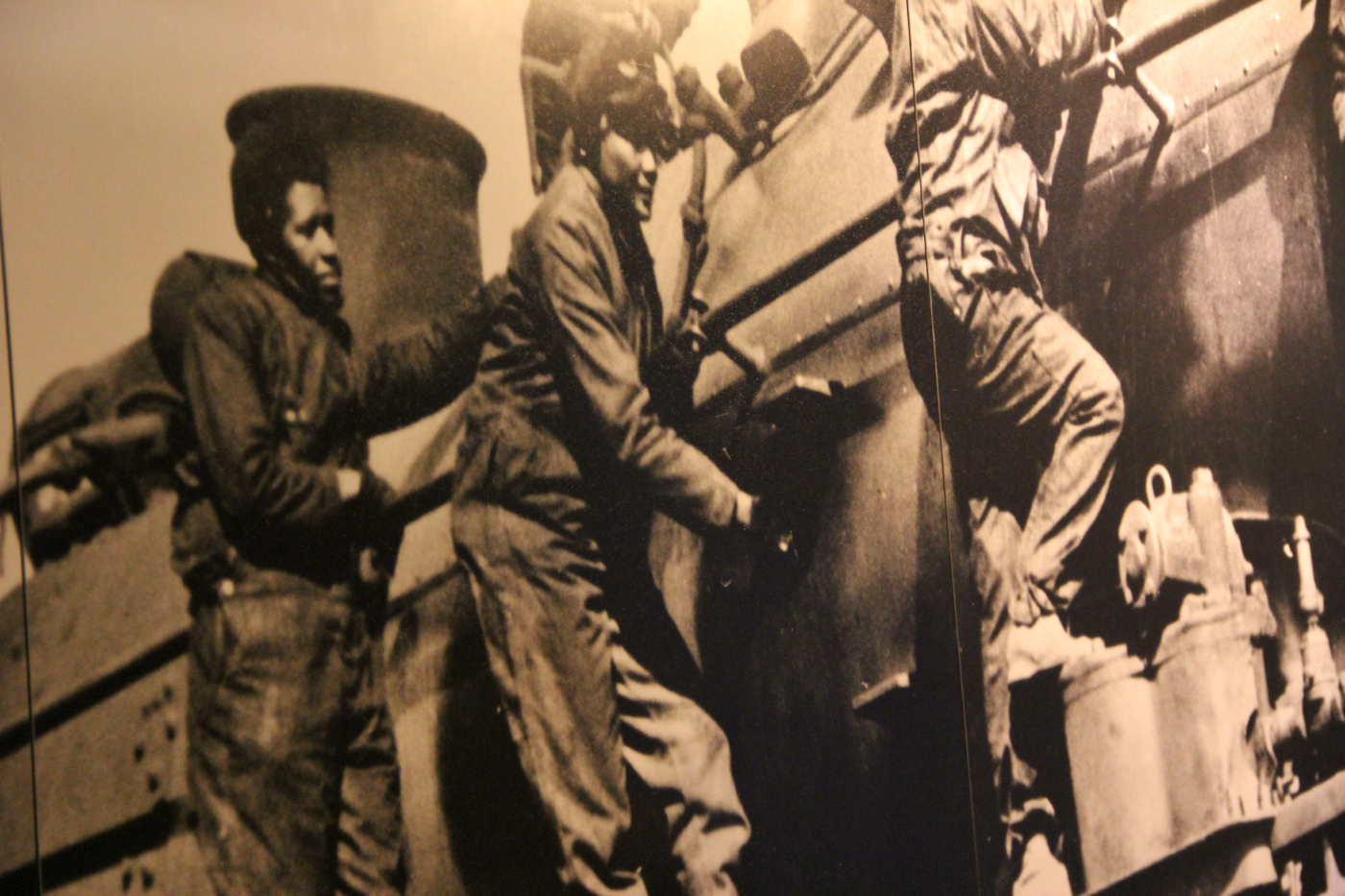 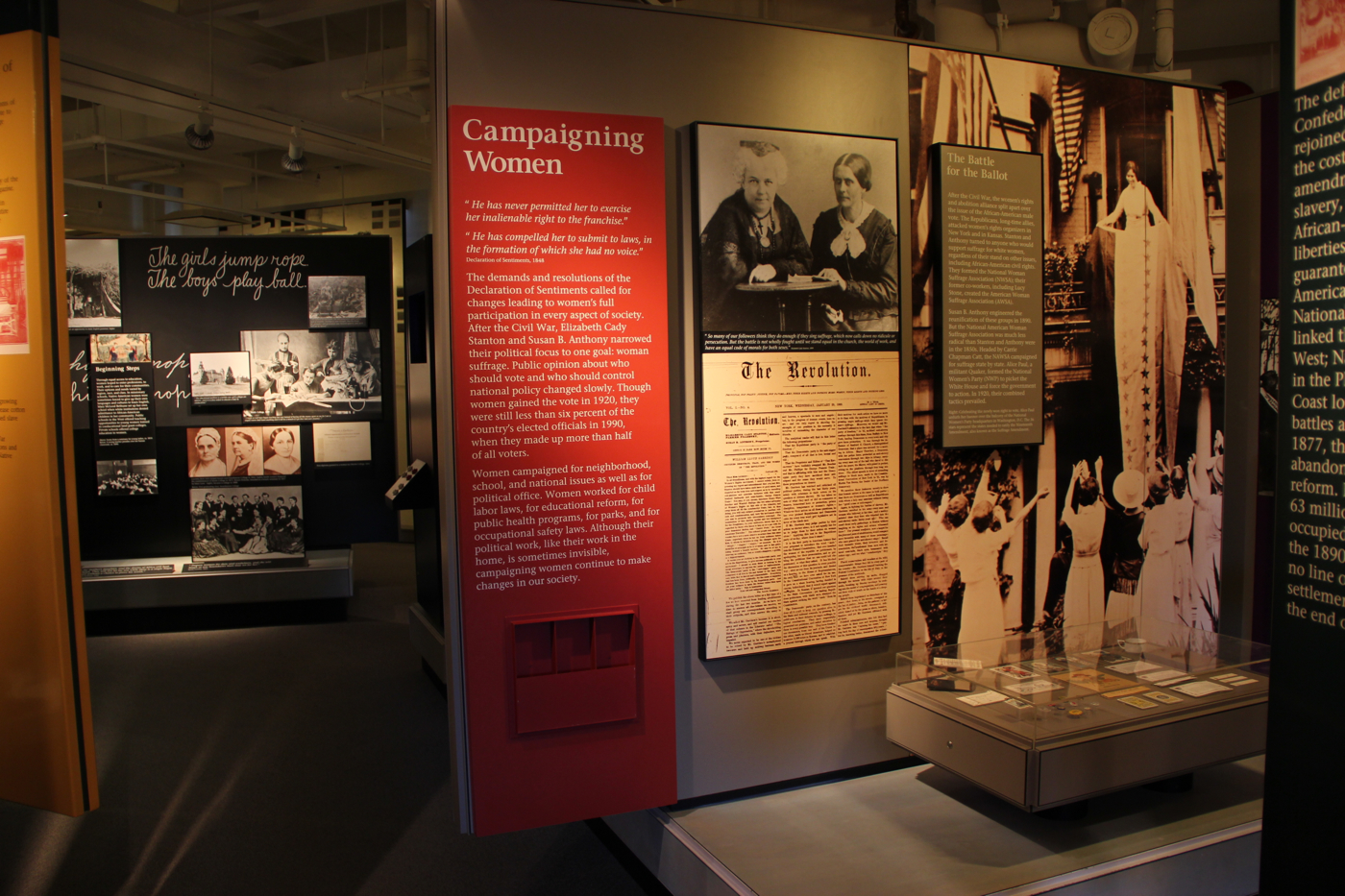 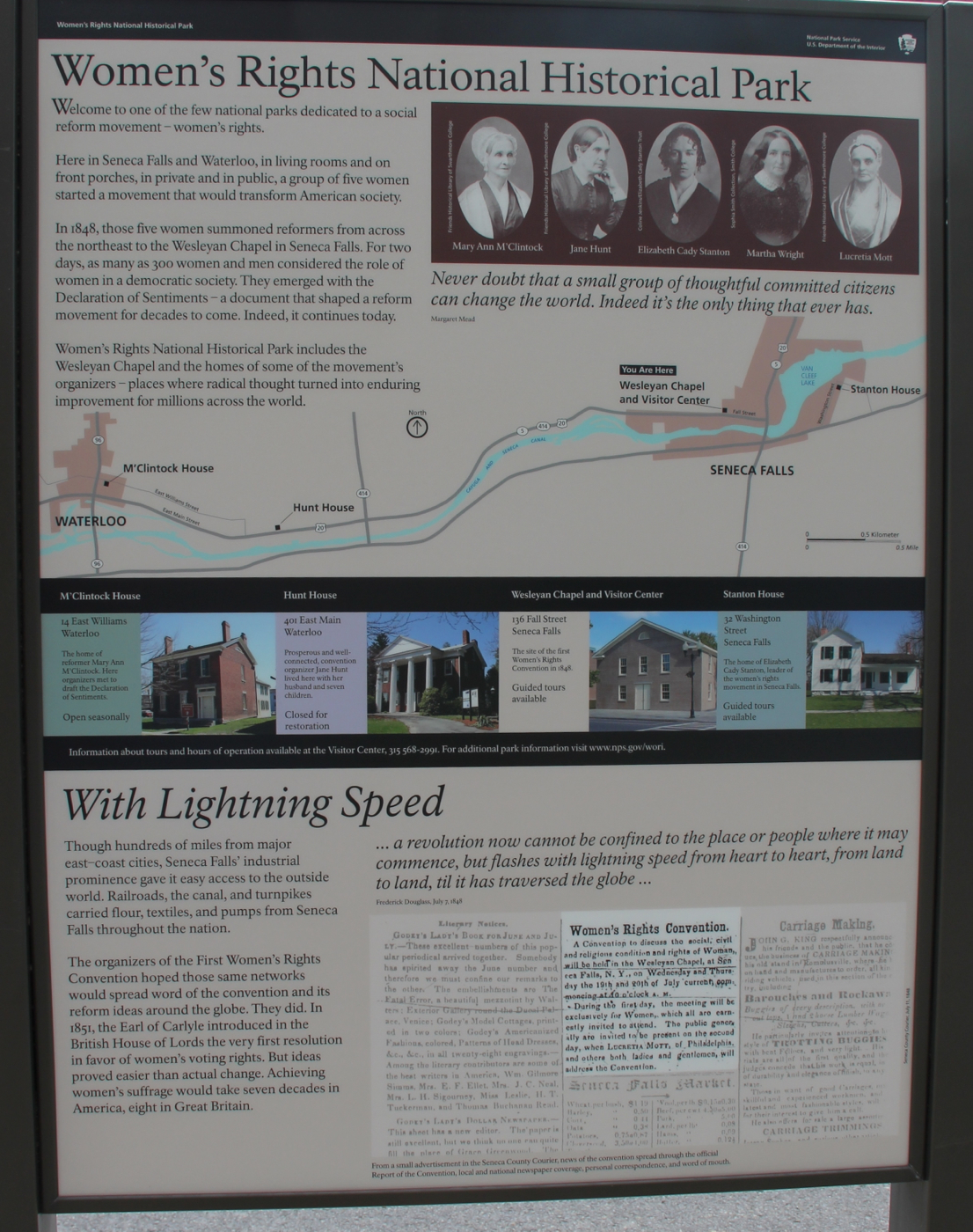 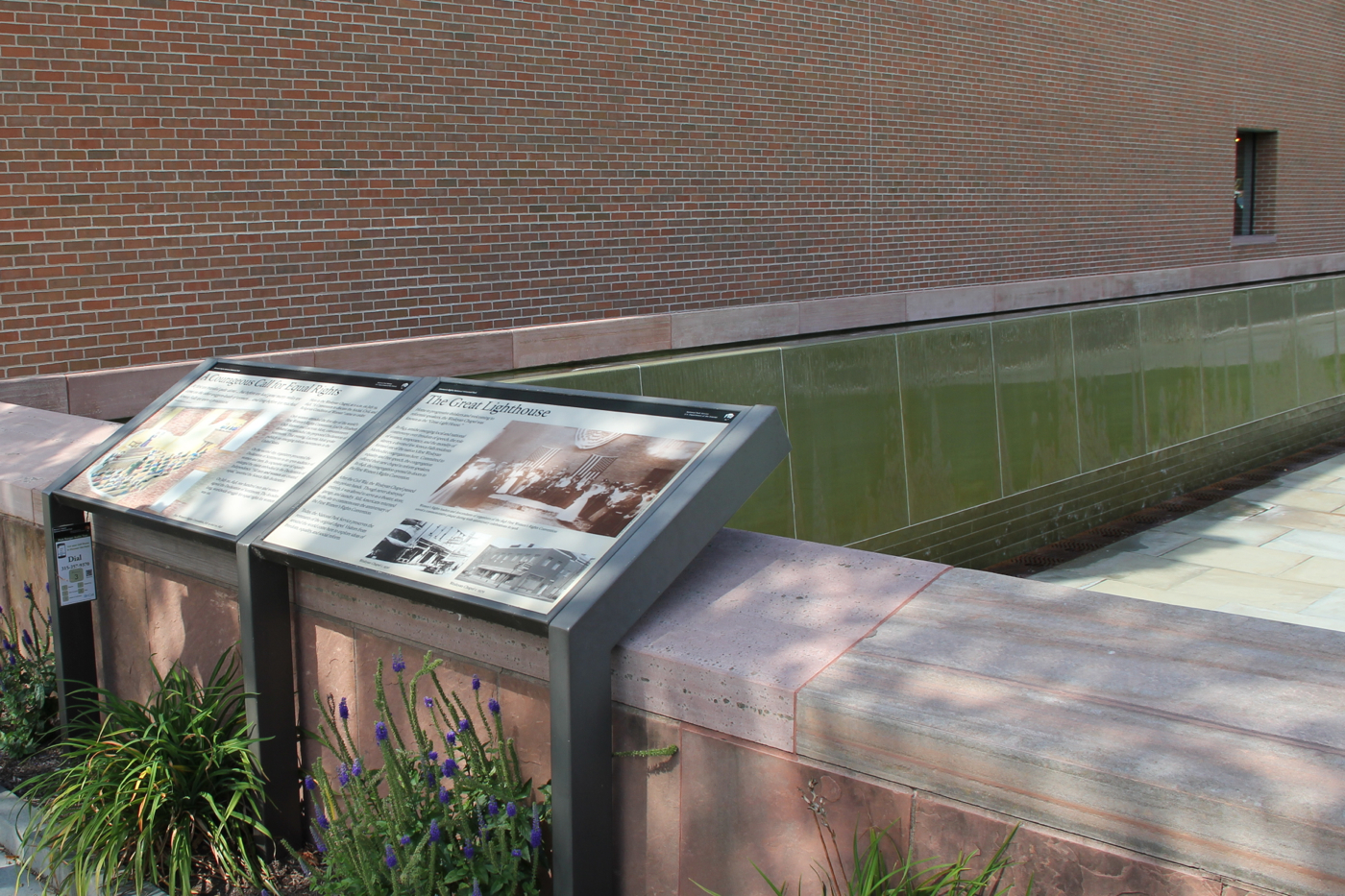 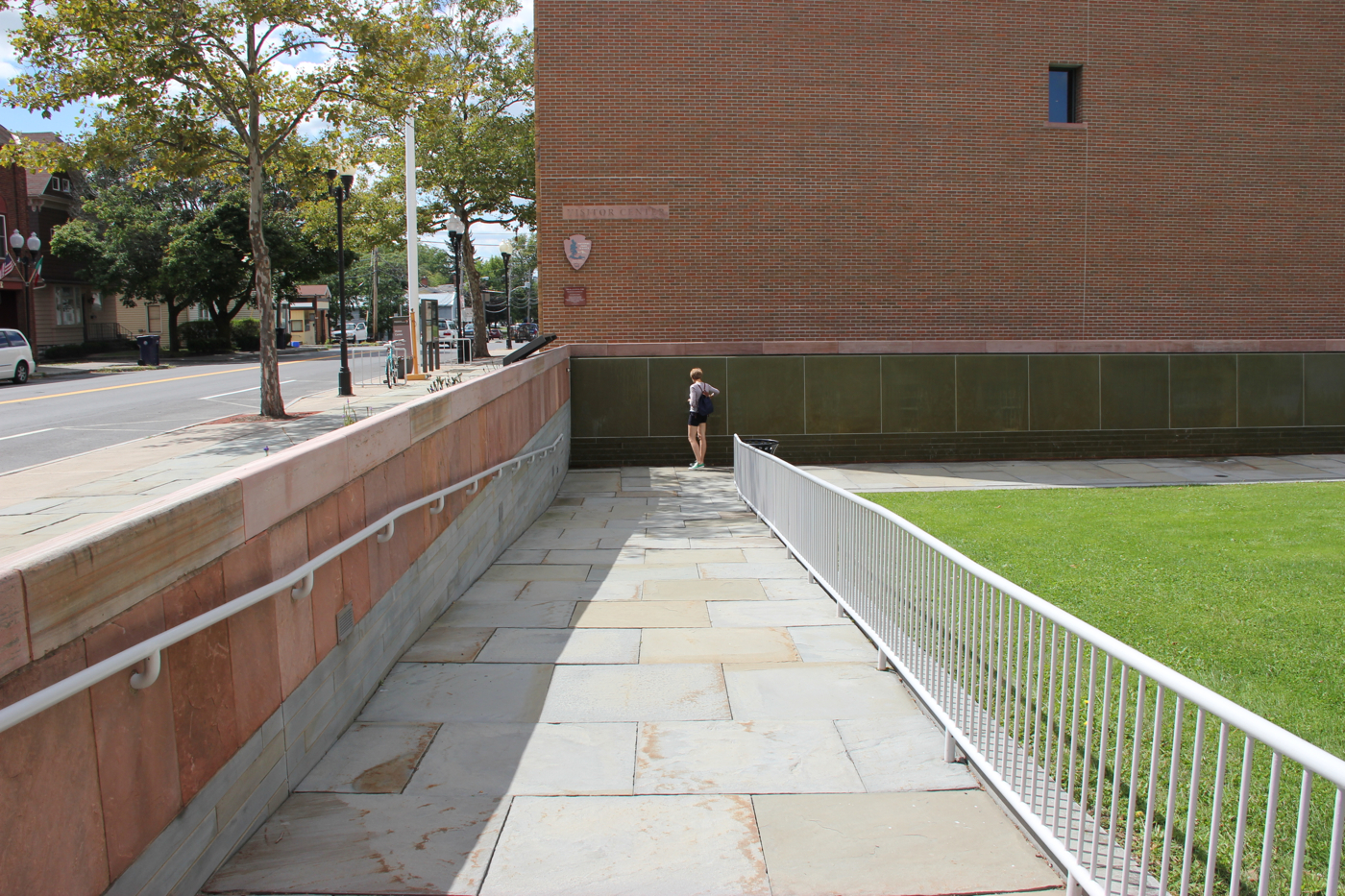 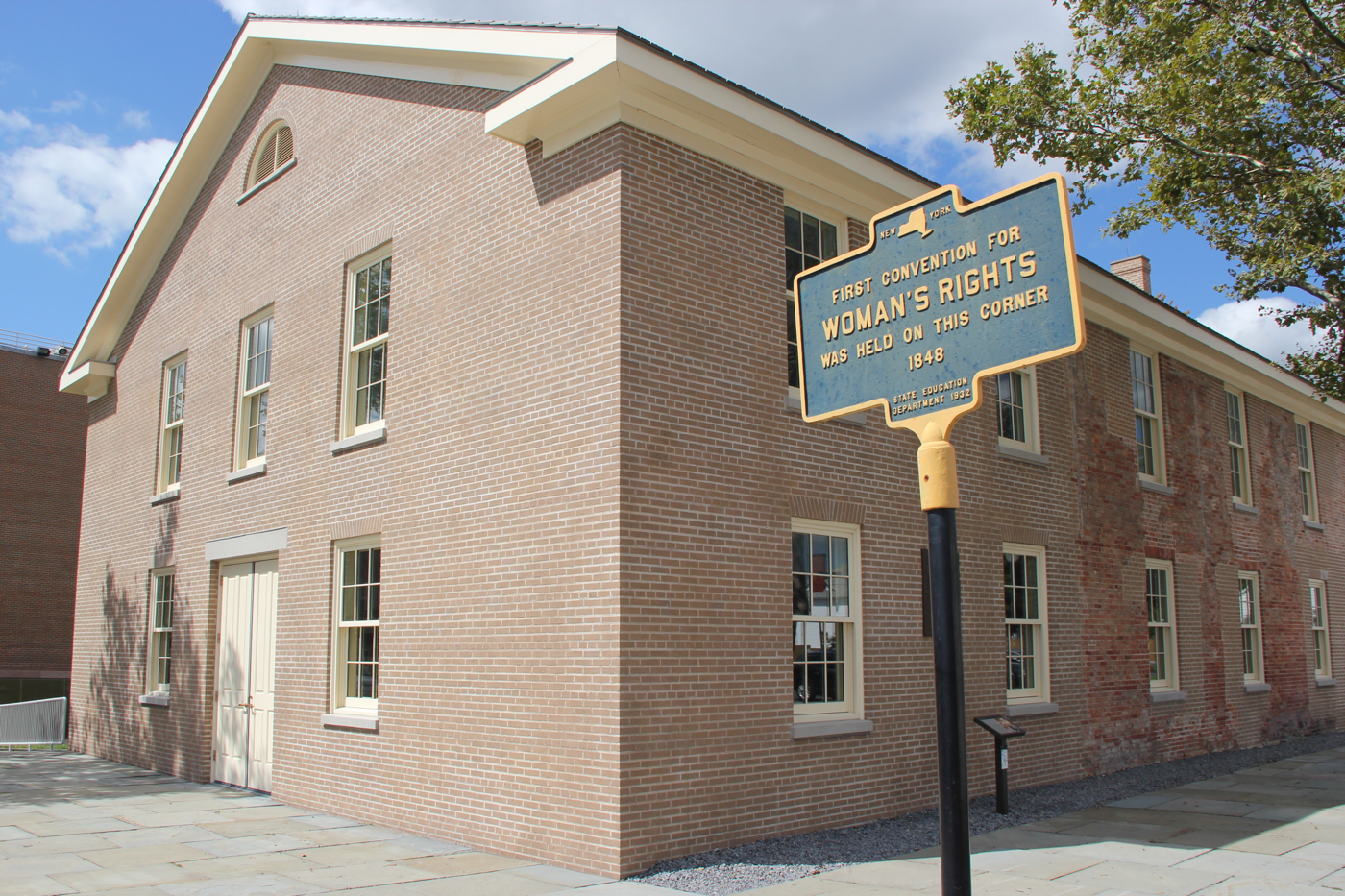 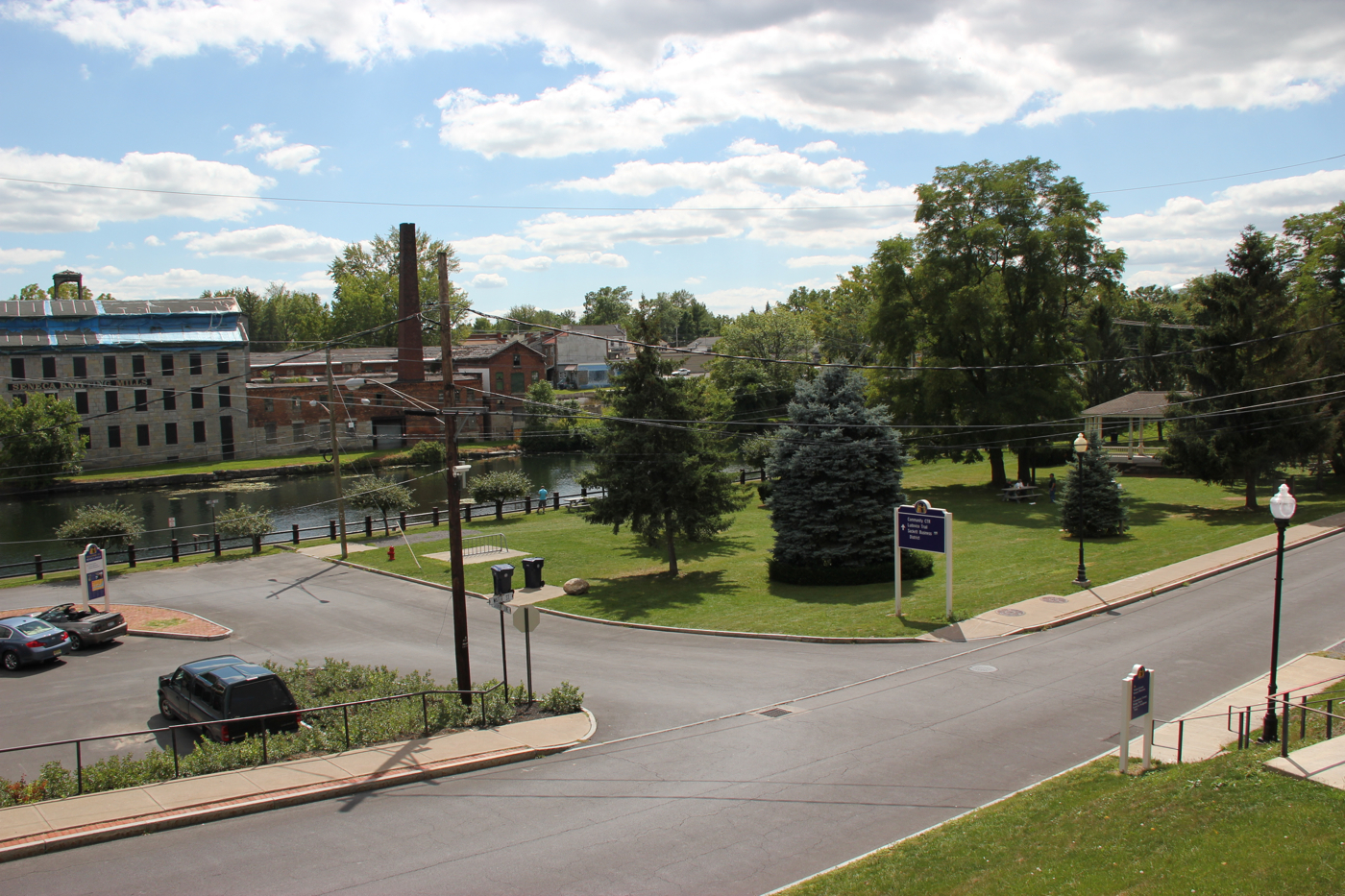