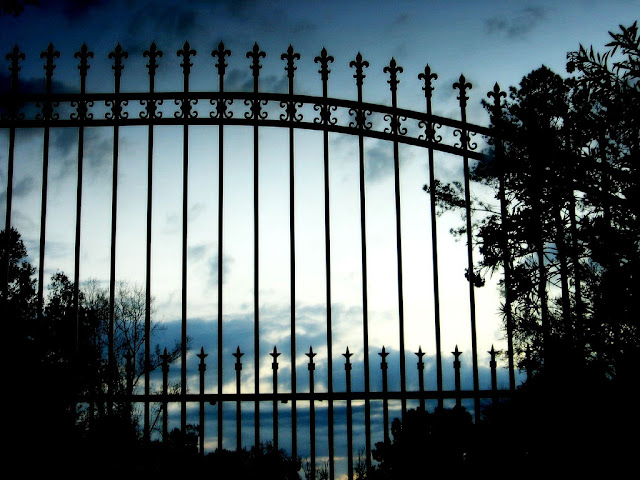 “Among the conditions necessary for democracy is that people acknowledge those from different social groups as cocitizens, i.e., as people having similar rights. If this is true, it is clear that contemporary cities which are segregated by fortified enclaves are not environments which generate conditions conducive to democracy. Rather, they foster inequality and the sense that different groups belong to separate universes and have irreconcilable claims. Cities of walls do not strengthen citizenship but rather contribute to its corrosion. Moreover, this effect does not depend either on the type of political regime or on the intentions of those in power, since the architecture of the enclaves entails by itself a certain social logic.”