Landscapes of Inequality in Nairobi

Although Nairobi is one of the most dynamic business and institutional centers in sub-Saharan Africa, it is also home to more than 200 slums, where living conditions are among the harshest in the world. Many of the richest and poorest people in Africa live in this highly unequal city with an extremely high Gini income-inequality coefficient close to 0.60. 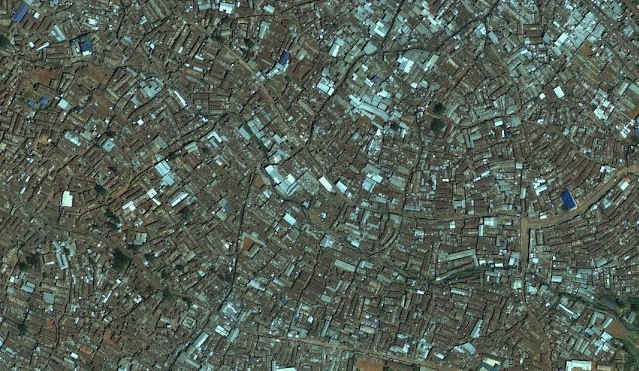 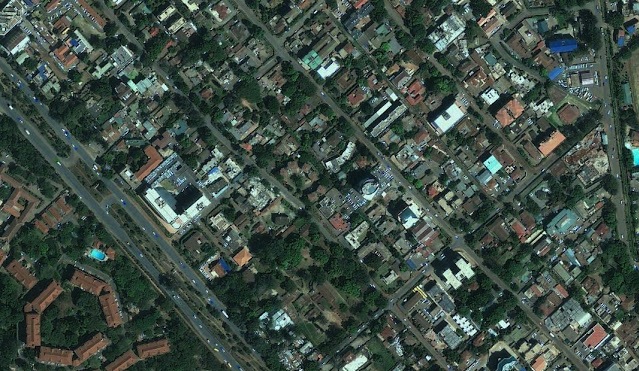 High-income areas have excellent services and infrastructure, while low-income areas have next to none. Sanitation problems in slums like Kibera, Pumwani and Maringo are exacerbated by high population density. Slums in Nairobi are known for flying toilets — plastic bags filled with toilet waste thrown away by people with no access to latrines. 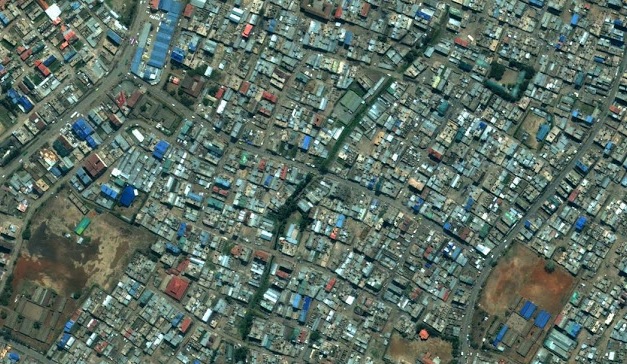 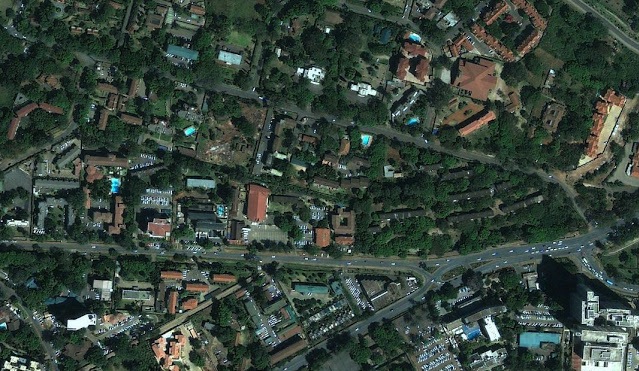