Jesko Fezer on Design for a Post-Neoliberal City 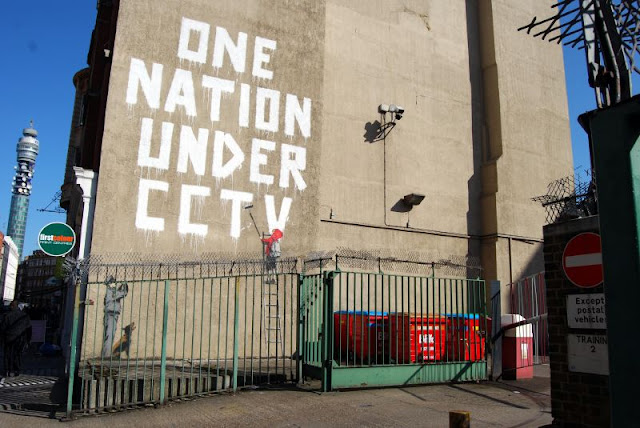 “Our cities have become key arenas in a primarily market-driven globalization process, a process that primarily unfolds in circumstances and at the mercy of protagonists with little or nothing to do with planning and design. ... Premised on a substantive retreat of the state and the surrender of social interests to market forces, cities have become strategic spaces for the implementation of neoliberal logic. 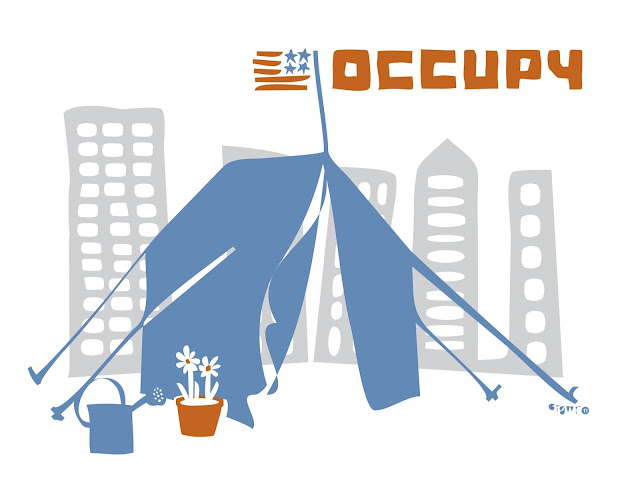 “Designers continue to hold back with criticism and proposals, but the time has come to redefine the role of design in a social city – and to take action. Design in the context of cities could redefine itself as a search for an alternative urban practice, beyond the techniques and the ideology of crisis-ridden, late-capitalist urbanism. 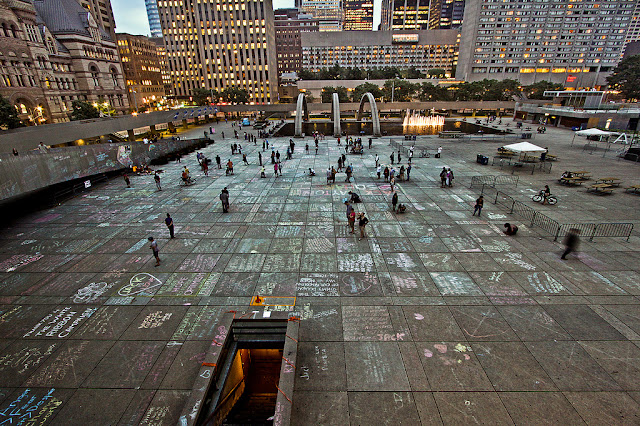 “How would design look if it were inspired by an open, processual, micro-political, interventionist, communicative and participatory approach that relates to everyday urban life? Would it be destined to be merely an element in the commodified colonization of social spaces, or could it be a strategic tool with a political and social character that can make an essential contribution to a social city?”