It's the time of year again when we take stock of the old and pledge to be better in the new. Since our goal at Polis is to foster dialogue and cooperation for improving city life, I'm proposing a short list of New Year's resolutions to help us all live better urban lives.

A European Commission report from 1999 cited cycling as the way ahead for towns and cities. Since then 100 European cities have put some type of bike rental program in place, from cycle-smitten Copenhagen all the way to Valencia, Spain. Although, the car is still king in the U.S., more than a dozen cities have rolled-out bike-sharing programs. Huangzhou in China currently boasts the world's largest cycle hire scheme, with more than 60,000 bikes to date. These examples demonstrate that reducing reliance on private cars is not only desirable but also feasible. 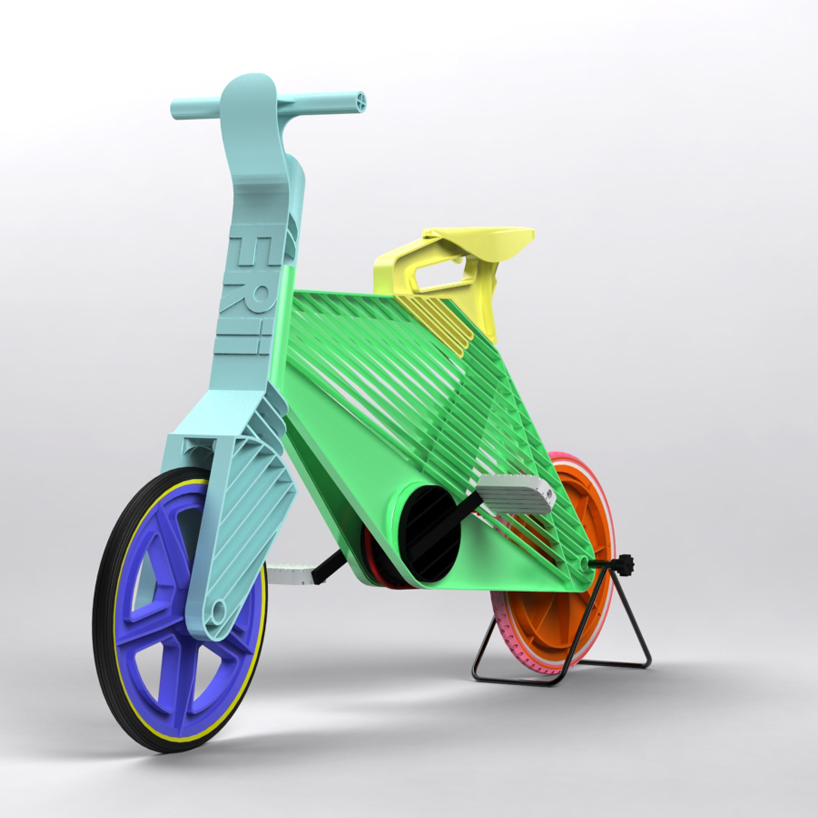 Cycling goes hand in hand with a philosophy thats supports better public transport. A quote from former Bogotá mayor Enrique Peñalosa achieved Internet stardom a few months ago by stating that: "A developed country is not a place where the poor have cars, it's where the rich use public transportation." Penalosa is considered a leading innovator in city management after building 300 km of protected bike paths, restricting car use and radically improving pedestrian facilities during his three-year tenure.

3. Get Involved in Your Community

British architect Paul Smithson once said that "belonging" is inextricably linked to a sense of neighborliness. Whether meeting your neighbors, shopping at the corner store or participating in local council meetings, getting to know your community and becoming involved in local events makes for safer, healthier and happier cities. 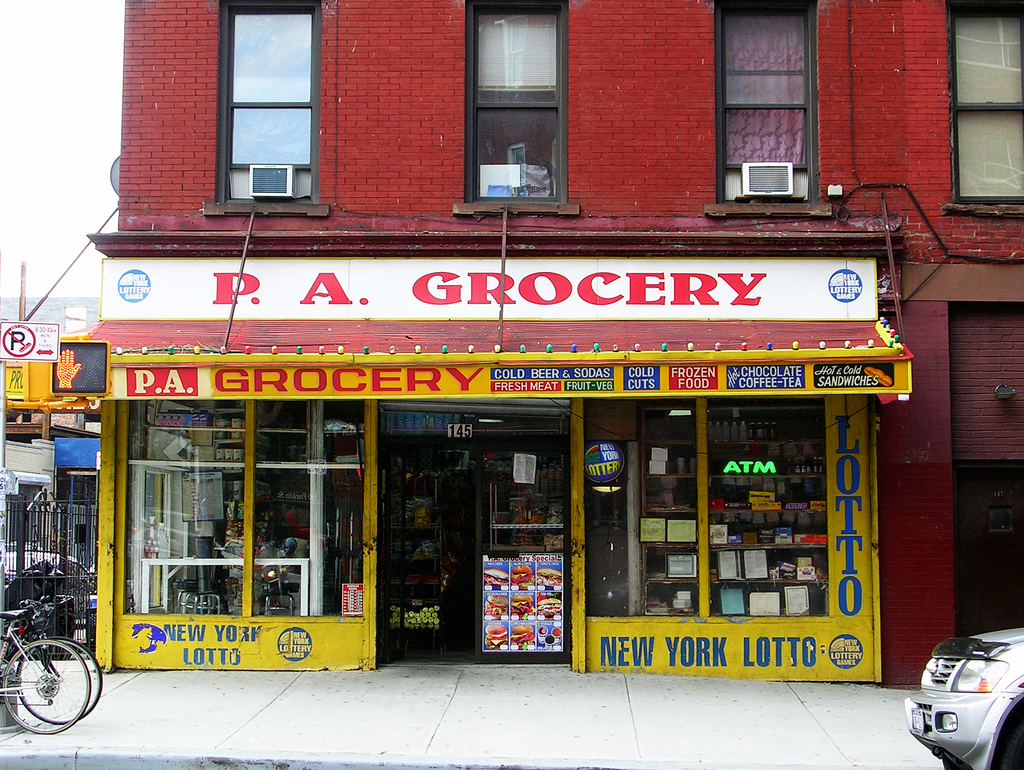 Discover a new part of town. Learn about your city's history. A range of new mobile apps are tapping into the concept of "staycation" by promising to help urban dwellers escape the tedium of their routines and discover their cities anew. A more extreme type of city exploration has been developed by small groups of urban explorers who literally investigate the underbelly of their cities, from the sewers of Las Vegas to the subway tunnels of New York.

In the age of Google Maps our ability to navigate the city has become blunted. When we rely exclusively on our mobile devices for finding our way, our ability to notice and learn about our surroundings is diminished. Hand-drawn and user-generated maps have been used in informal settlements to aid marginalized communities in claiming a right to the city. Map-making can also be a creative outlet and a means for re-imagining your city in a way that brings out the local flavor and creates a feeling of belonging. 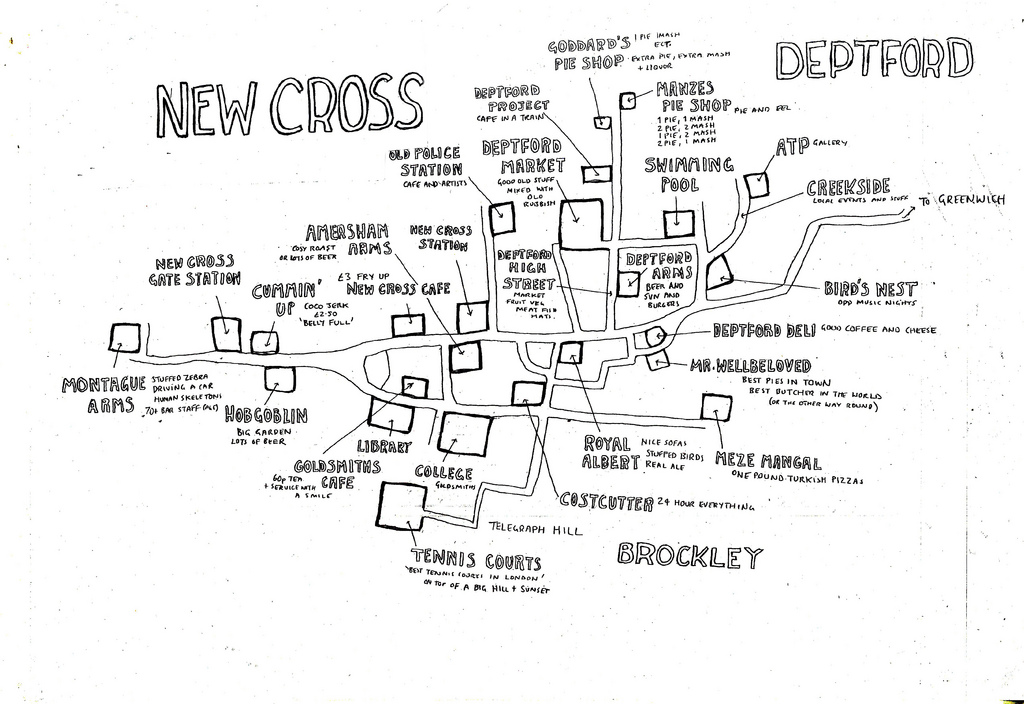 With half of humanity living in cities today and predictions for rising urban population density, green space is becoming a scarce urban feature. Community gardens and urban agriculture projects are trying to reverse this trend by carving a breathing space in the fabric of cities and encouraging urban dwellers to learn about food production. 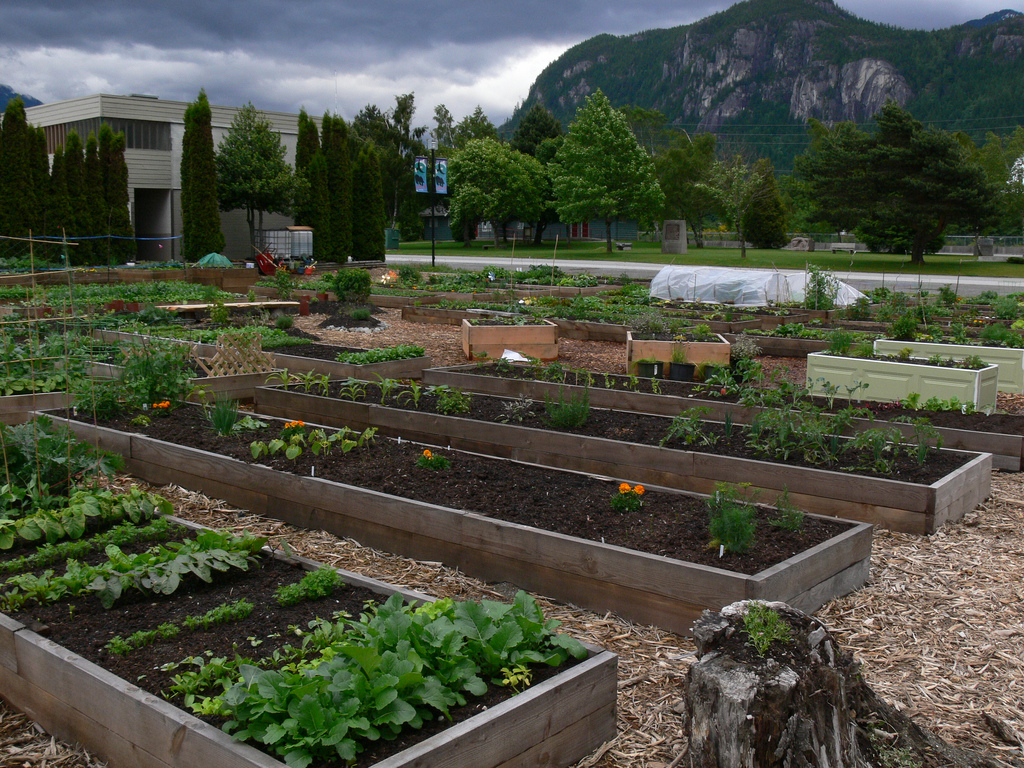 These short resolutions aren't a panacea for the issues facing cities today. Think of them as basic first steps toward creating more liveable, loveable cities in the 21st century.