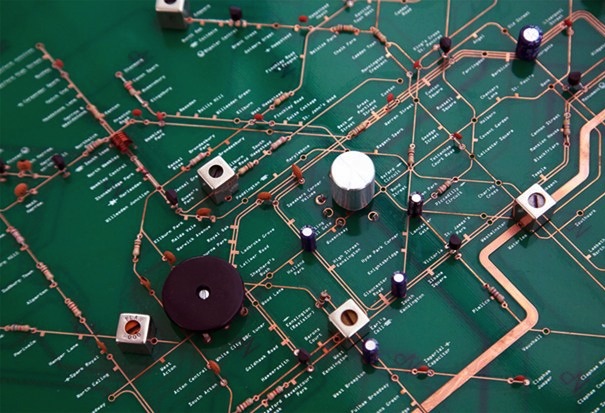 On January 9, Google celebrated the 150th anniversary of the London Underground with a doodle spin-off of the system’s legendary map. Harry Beck’s iconic design is considered so revolutionary that Eric Hobsbawm called it “the most original work of avant-garde art in Britain between the wars.” 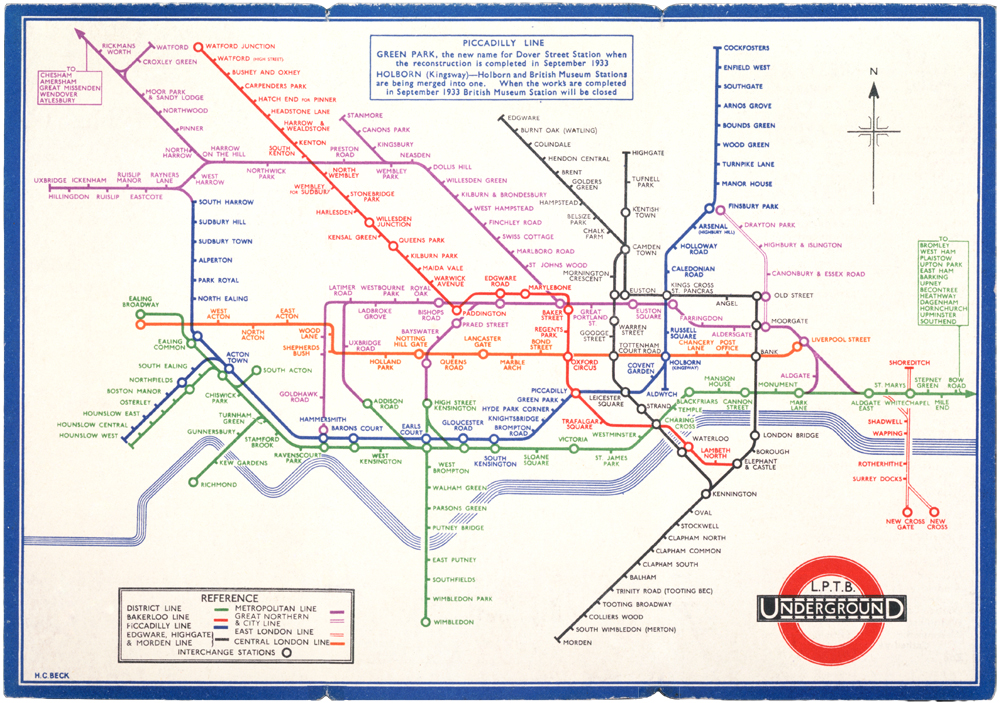 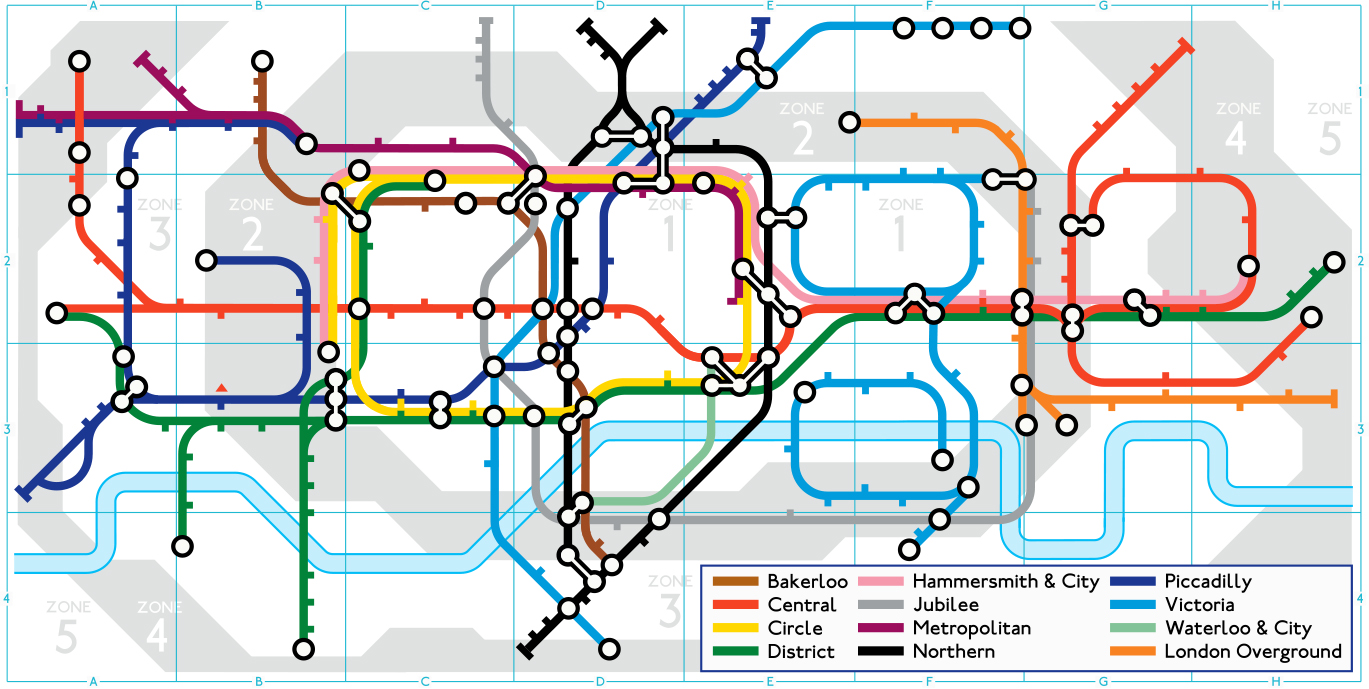 Before Beck sketched the first version of the map, in 1931, visitors to London were easily overwhelmed by the city’s chaotic and seemingly endless sprawl.

“One may easily sail round England, or circumnavigate the globe,” wrote Ford Madox Ford in The Soul of London, originally published in 1905. “But not the most enthusiastic geographer ... ever memorised a map of London. Certainly no one ever walks around it. For England is a small island, the world is infinitesimal amongst the planets. But London is illimitable.”