Inventing a Verb for Urban Transformation

El Raval, a neighborhood in Barcelona's central Ciutat Vella district, has a long history of immigration, deindustrialization and illicit activity. Political and economic marginalization increased social problems to crisis proportions in the 1980s, prompting the city council to begin a focused regeneration campaign. The northern section has seen longterm economic development and reduced crime, while these changes have yet to take hold in the southern section. 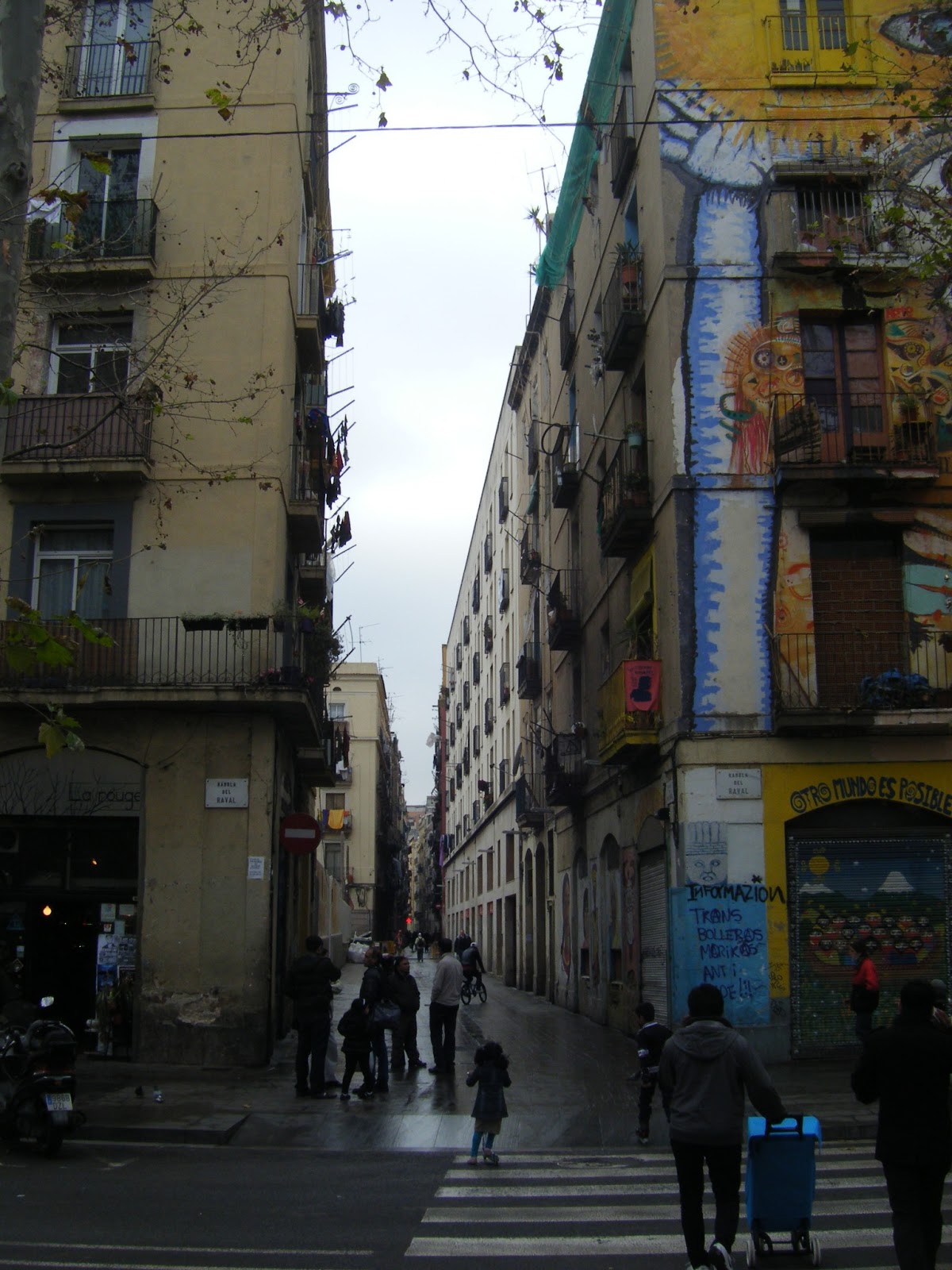 Fundació Tot Raval, a community organization in the heart of El Raval, was founded in 2001 to help coordinate the improvement efforts of local residents, nonprofits, businesses and city government. It has played an important role in El Raval's partial transformation, and is working to bring similar change to the entire neighborhood. 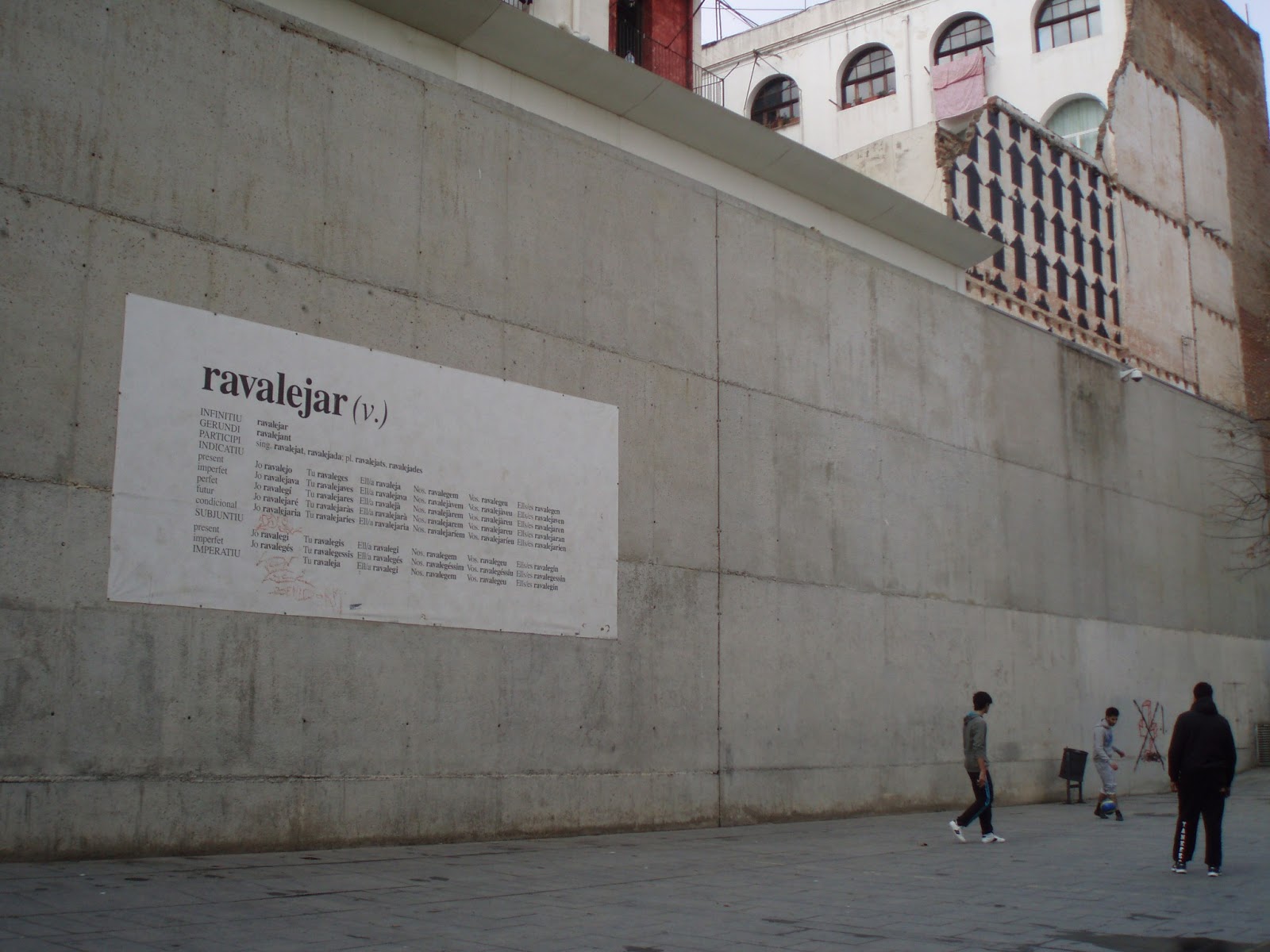 One of Fundació Tot Raval's ideas involved placing a large sign in the plaza outside the Museu d'Art Contemporani de Barcelona (MACBA), emblazoned with the invented verb "ravalejar." Its aim was to represent and build momentum behind positive change in the community. The plaza is frequented by people from both sections of El Raval, as well as visitors from around the world.

Wordplay is no proxy for addressing the intricacies of neighborhood improvement from different perspectives, but "ravalejar" beautifully captures the hard work that gave rise to its appearance in the plaza. The sign both commemorates and encourages this work, making use of public space to support the neighborhood's comprehensive turnaround. Since "turnaround" is often another word for gentrification, there is much to learn from El Raval's experience.