Portrait of a Slum Raises Questions About Corruption

Last month, Katherine Boo won the National Book Award for "Behind the Beautiful Forevers," a chronicle of life in an Indian slum based on several years of in-depth reporting. The slum she chose, Annawadi, lies next to the Mumbai International Airport, surrounded by five luxury hotels — "a stretch where new India and old India collided and made new India late." 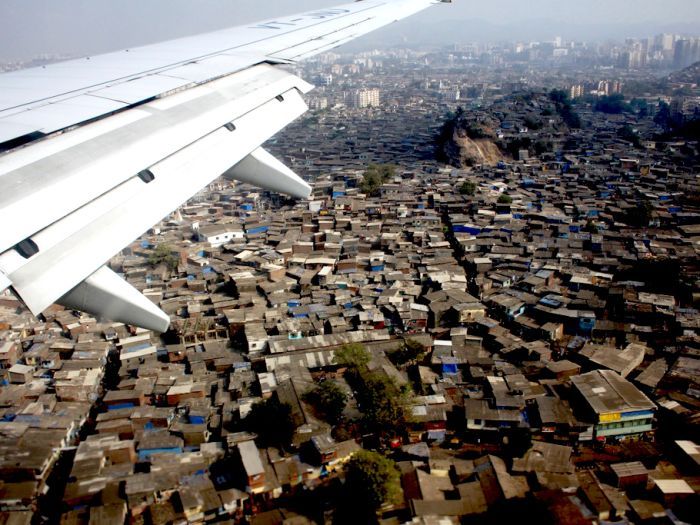 Flying into the Mumbai International Airport, above Annawadi. Source: ABC

When I first heard about Boo's book, I worried that it had won the award for sensational descriptions of poverty and misfortune. After a summer spent working near the Mumbai International Airport, I was somewhat familiar with the scene and wary of its misrepresentation. 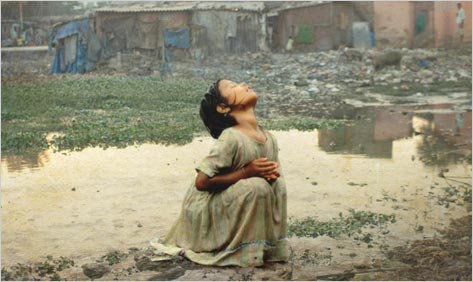 Cover photo from "Behind the Beautiful Forevers." Source: Barnes & Noble

Boo's subject matter is sensational, but her prose is matter-of-fact; she doesn't indulge in drawn-out or tragic descriptions, and her story rang true for me. She is a brilliant reporter, offering a textured depiction without analysis or solutions. 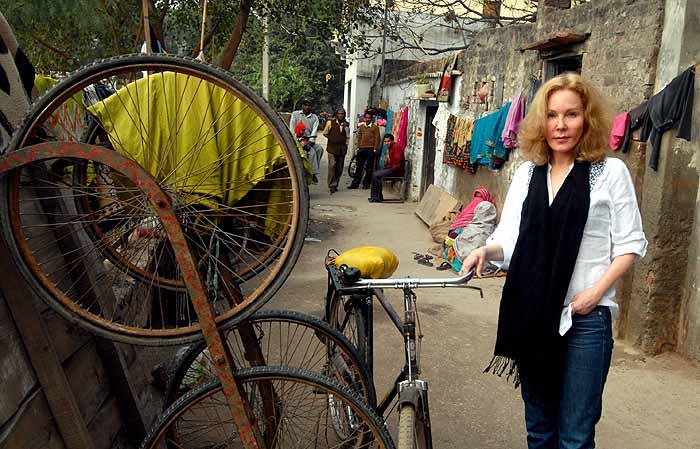 I admire the decision to stick to description. Often the best thing one can do to address a problem is to seek a thorough understanding. Still, I found myself drawn to passages that hint at opportunities for institutional reform or charitable aid, like the following:


Mr. Kamble had grown up poorer than Asha: abandoned infant; dweller on pavement; doer of hopeless jobs, among them trudging office to office to sell perfumed cloths to sip into the earpieces of telephones, on the tiniest of commissions. "A perfumed phone cloth, sa'ab? To hide the hot season stink?" In his thirties, though, he'd had a bolt of fortune, While he was working at a train-station kiosk, a regular customer, a maintenance worker for the city government, had come to like and pity him. In short order, the man offered Mr. Kamble his own surname, a bride, and the grail of every poor person in Mumbai: a permanent job, like his own.

Mr. Kamble felt honored by this responsibility. He and his wife had three children, bricked the walls of their hut, and on one wall installed a cage for two pet pigeons. (In his pavement-dwelling years, he'd developed a fondness for birds.) The job had been to clean public toilets and falsify the time sheets of his benefactor and other sanitation workers, so that they could take other jobs while collecting their municipal pay. Mr. Kamble had been one of Annawadi's great successes — a man deemed worthy of titles like ji or mister — until the day he collapsed while cleaning a shitter. 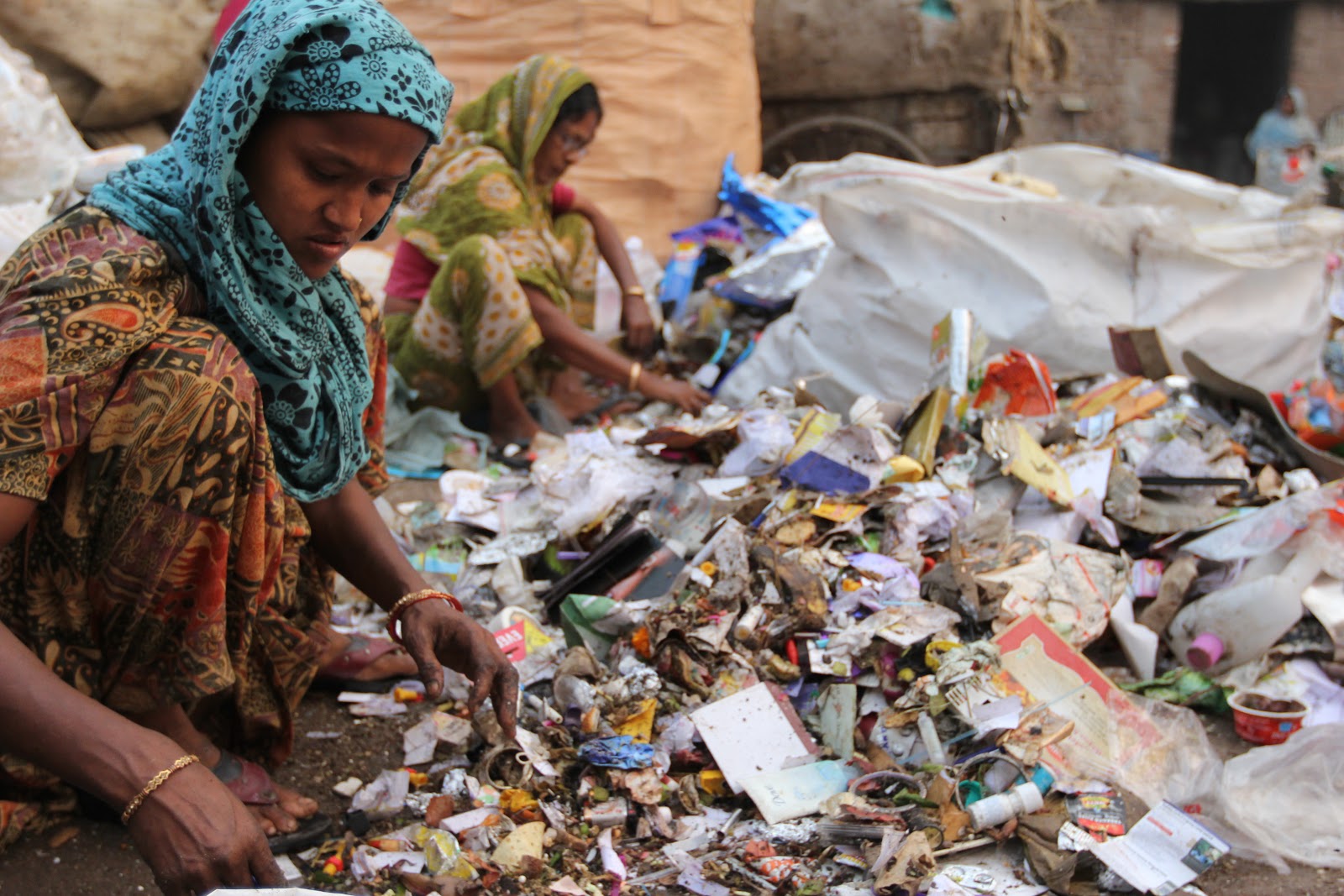 There is a community of sanitary workers in New Delhi who have worked for decades at jobs with salaries set during the heyday of caste reparations, following independence from Britain. The community is relatively affluent by Delhi's standards, much more so than the waste-picker colony I visited on the city's borders (where former Polis intern Julia Waterhous is working on a documentary project that came to mind frequently while reading Boo's book). It's not inconceivable — in fact, it's quite likely — that some of the residents of the affluent community farmed out their professions to people like Mr. Kamble in order to take cleaner, more upwardly mobile jobs.

Is this form of corruption doing more good than harm? Would forcing municipal workers to actually work or give up their salaries allow people like Mr. Kamble to fill their jobs legitimately, for higher pay and possibly heath benefits? Or would it place such jobs permanently out of surrogate workers' reach, sending them back to peddling or waste picking?