Open Letter to Mayor Bloomberg on Making History in the Bronx

I'm sure you don't have to be reminded that your time as mayor of the greatest city in the world is coming to an end. You've formed your Super PAC, and I'm curious to see what you'll do next. There's still much unfinished business in La Gran Manzana, and I don't underestimate your ability to successfully manage post-Sandy recovery while taking bold steps for the future during your final months in office. 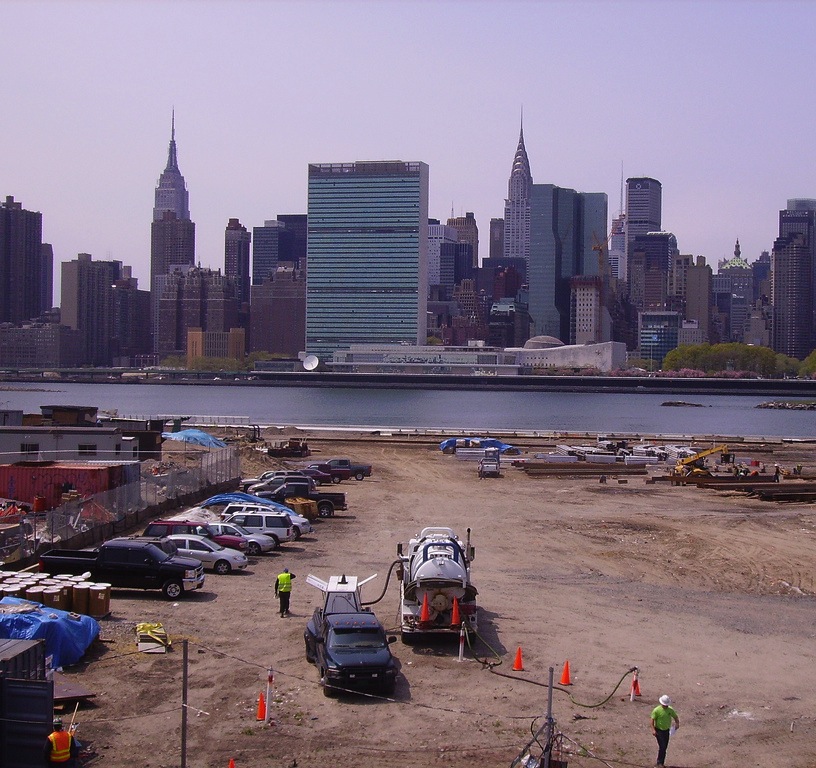 One of many Bloomberg-era projects that are remaking the city without truly breaking new ground. Source: Alex Schafran
It seems clear from your actions and statements over the past decade that you have a keen sense of history — including how to make it. You seem to recognize that in a 21st-century world of dynamic global cities, the business of New York is to build and rebuild. Few mayors will leave as large a physical imprint as you have with the transformation of the West Side, the new Cornell tech center on Roosevelt Island, the Brooklyn waterfront, multiple stadiums and a largely reconstructed lower Manhattan.

Yet with the exception of rebuilding Ground Zero, none of your efforts, whether good or bad, rise to the level of true historic urbanism. In extending the 7 train and densifying the West Side, you are doing something that Singapore, Vancouver and numerous other cities have done before. Same with the stadiums, the upzonings and downzonings, the waterfront access, the new luxury towers. These efforts may change the fabric of the city but they do not make history. Even the fabulous High Line is cribbed from your Parisian counterparts.

Source: Museum of the City of New York

In some ways, this is good. There is too much unhealthy competition among cities, and "making history" is often overrated. The Cross Bronx Expressway made history but was a social disaster. The Zoning Resolution of 1961 changed urban zoning norms across the country, but ended up killing parts of the cities it was meant to protect. The Westway and the Lower Manhattan Expressway are infamous symbols of the hubris of an earlier era, and shining examples of planning gone astray. But there will always be a place for bold innovation in urban development.

The community plan to tear down the Sheridan Expressway in the Bronx is a once-in-a-generation opportunity. This is a neighborhood devastated by the Cross Bronx Expressway — a historic casualty of Robert Moses's proverbial meat-axe. The plan would become one of the first truly grassroots megaprojects in any major city, driven by organizations and activists who have been working for many years to repair the South Bronx.

This would be one of the first highway teardowns designed not to open up prime central real estate, but to benefit an extremely low-income congressional district. It would bring a sorely needed infusion of affordable housing, commerce, light industry, community space and economic activity. It is a project that gained not only community support but also praise from former New York Times architecture critic Nicolai Ouroussoff and Congress for the New Urbanism president John Norquist. People are watching because they recognize that this is an unprecedented opportunity.

Yet instead of seizing the moment, your administration has thrown up roadblocks. You allowed the Economic Development Commission to pressure the Department of Transportation to remove teardown as an option in a federally funded traffic study, placing Janette Sadik-Khan in the position of having to defend that decision. This feeds into the perception that your seemingly progressive actions like remaking the city for biking are really more like new-school gentrification. 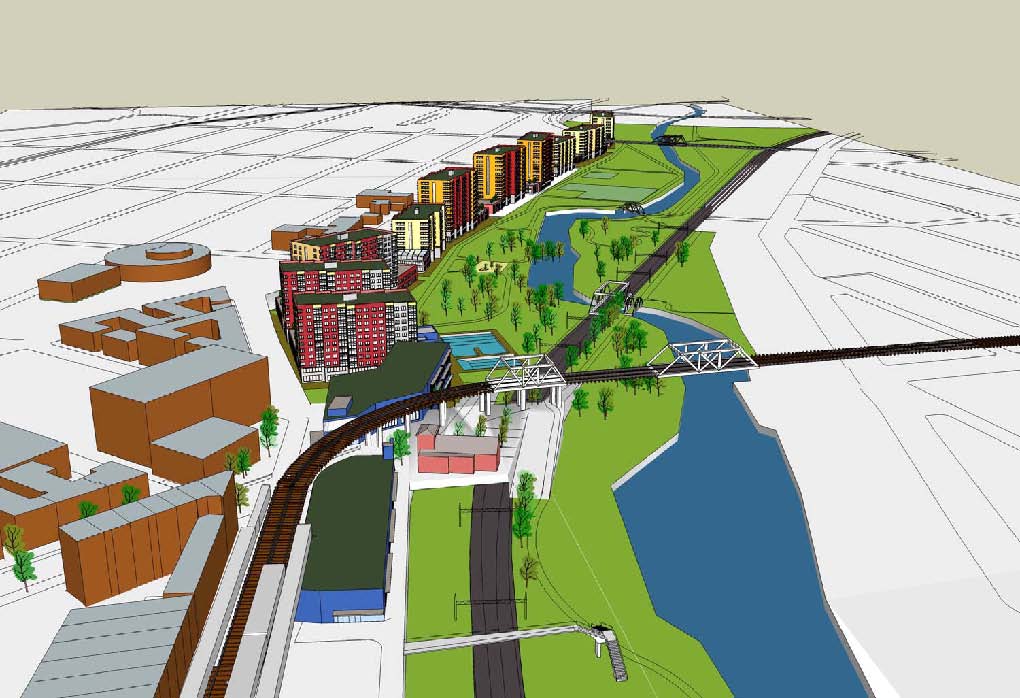 Nobody is arguing that this development would be easy, or that maintaining traffic flow and delivery to Hunts Point Produce Market wouldn't require serious attention. But challenges haven't stopped you elsewhere in the city, and you've made it a point not to cave in to old political divides and tired planning logics.

As you gaze out on these remaining months, I hope you see how profound an opportunity you have in the Bronx. With a little of your customary independent thinking, you can support the efforts of a community on the other side of the income divide, reminding the world that New York City is not afraid to make history.