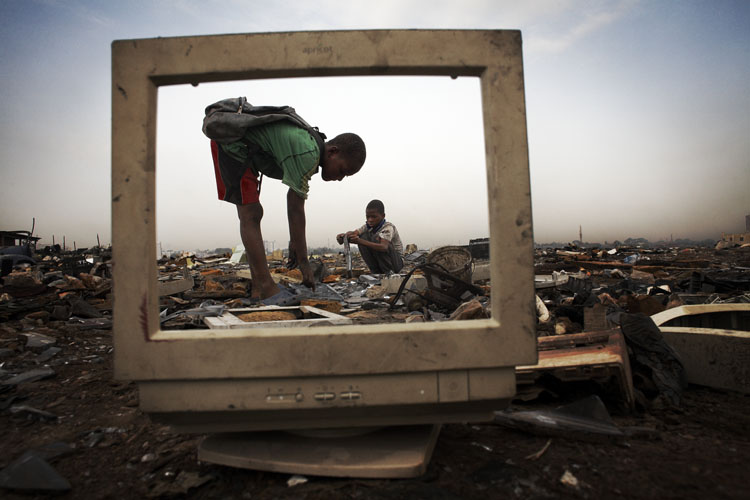 “The enormous financial gains that are being made by those fortunate enough to benefit from neo-liberal economic policies come with large social and ecological costs in terms of higher pollution levels, greater resource exploitation, less protection for workers and massive social and cultural dislocation.

“However, not all peoples bear these costs equally. As has traditionally been the case, companies usually locate their dirtiest businesses in areas that offer the path of least political resistance. Thus, in the US, Europe and around the world it is the least politically powerful and most marginalized sectors of the population who are being selectively victimized to the greatest extent by environmental crises. The causes and effects of environmental injustice and unsustainable production are becoming increasingly related in places as far apart as the Mississippi Chemical Corridor in Louisiana, Papua New Guinea, West Papua in Indonesia, the Niger Delta in Nigeria, the Brazilian Amazon and Durban’s South Basin in South Africa.”