Buenos Aires is one of the largest and wealthiest cities in Latin America. Before Argentina's reduction of the public sector in the 1990s, and economic crash in 2000, Buenos Aires also had a low inequality index by Latin American standards. But within a period of 15 years it entered the disreputable group of extremely unequal Latin American cities, such as São Paulo, Mexico City and Quito.

Despite Argentina's rapid economic recovery after the crash, its disparities haven't improved. This situation is evident in satellite images of Buenos Aires villas — informal settlements where many of the poorest people live. Most of these neighborhoods started as squatter settlements in the 1940s and 1950s. Government restructuring and economic crisis hit these areas hardest. 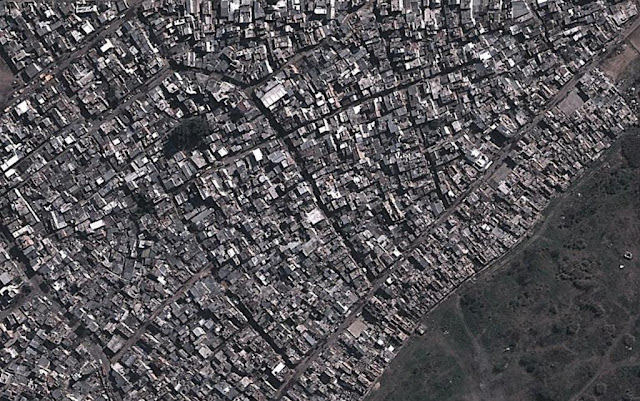 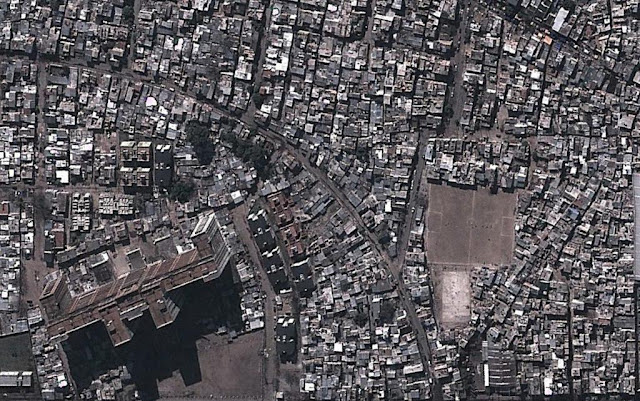 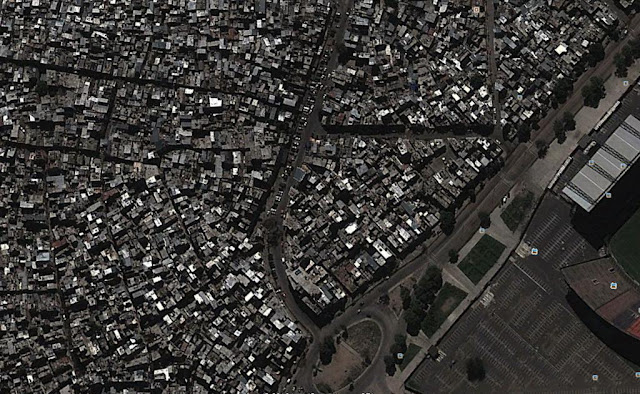 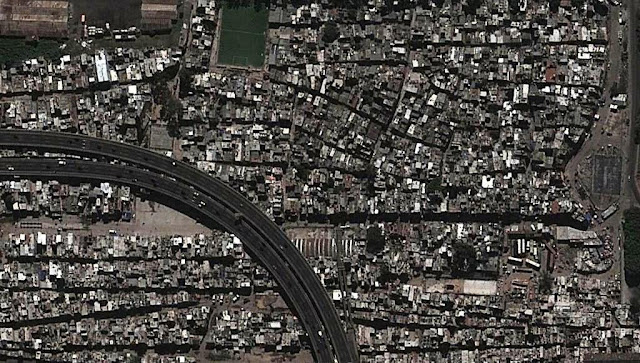 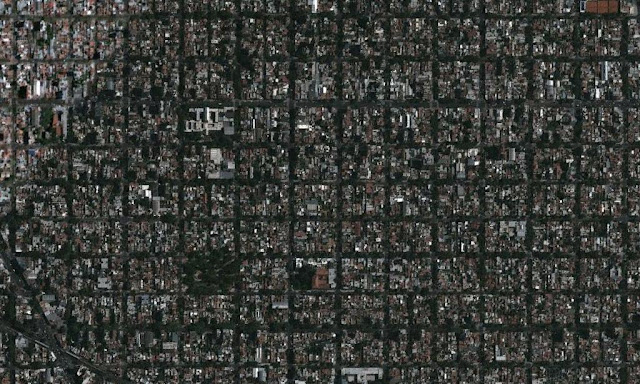 Today the city's wealthiest residents are wealthier than ever, benefitting from opportunities that the global economy offers those with access to higher education, privileged information and contacts. The highest-income neighborhoods are in historically central areas like Recoleta or Palermo. Increasingly, the rich settle in low-density suburbs as well. 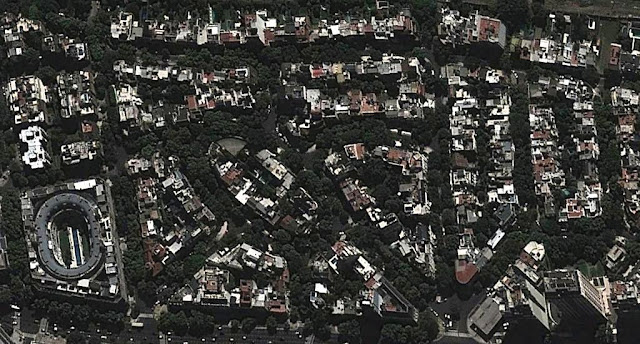 High-income neighborhood near Jardín Japonés in Palermo, less than 100 meters from Villa 31. 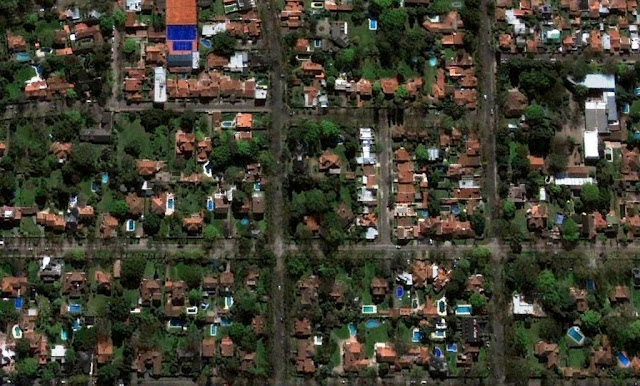 Prior to the 1990s, the government resettled thousands of families from informal settlements into large-scale housing projects. In most cases, this simply repackaged poverty in a different urban form. 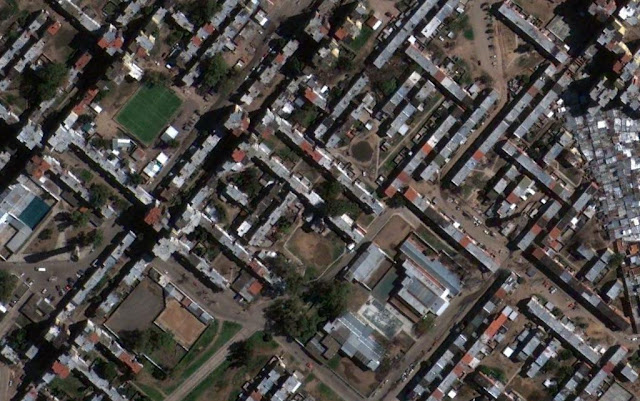 Ejército de los Andes, a housing project from the 1960s, is popularly known as Fuerte Apache in reference to John Ford's 1948 western.

Buenos Aires is a city with substantial resources, but they aren't benefiting the majority of its population. Privatization has exacerbated poverty, and government anti-poverty initiatives have proven largely ineffective. In light of this experience, which is shared by many cities around the world, where do we go from here?