Hardt and Negri on the Metropolis as ‘Common Wealth’ 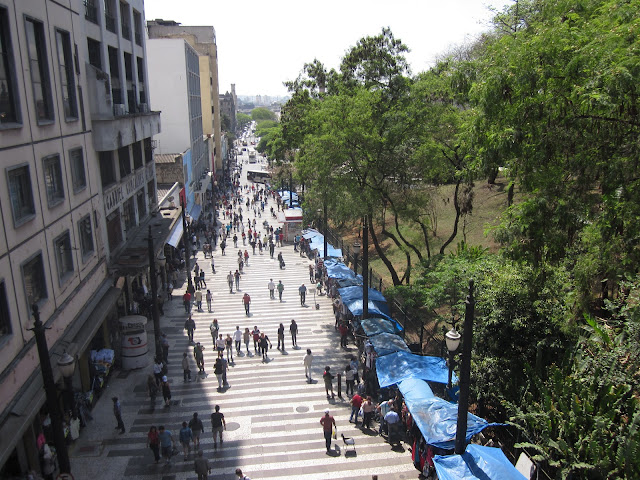 “One vast reservoir of common wealth is the metropolis itself. The formation of modern cities, as urban and architectural historians explain, was closely linked to the development of industrial capital. The geographical concentration of workers, the proximity of resources and other industries, communication and transport systems, and the other characteristics of urban life are necessary elements for industrial production. Throughout the nineteenth and twentieth centuries the growth of cities and the qualities of urban space were determined by the industrial factory, its needs, rhythms, and forms of social organization. Today we are witnessing a shift, however, from the industrial to the biopolitical metropolis. And in the biopolitical economy, there is an increasingly intense and direct relation between the production process and the common that constitutes the city. The city, of course, is not just a built environment consisting of buildings and streets and subways and parks and waste systems and communications cables but also a living dynamic of cultural practices, intellectual circuits, affective networks, and social institutions. These elements of the common contained in the city are not only the prerequisite for biopolitical production but also its result; the city is the source of the common and the receptacle into which it flows.”