From City to Polis: Reflections from Heraklion, Greece 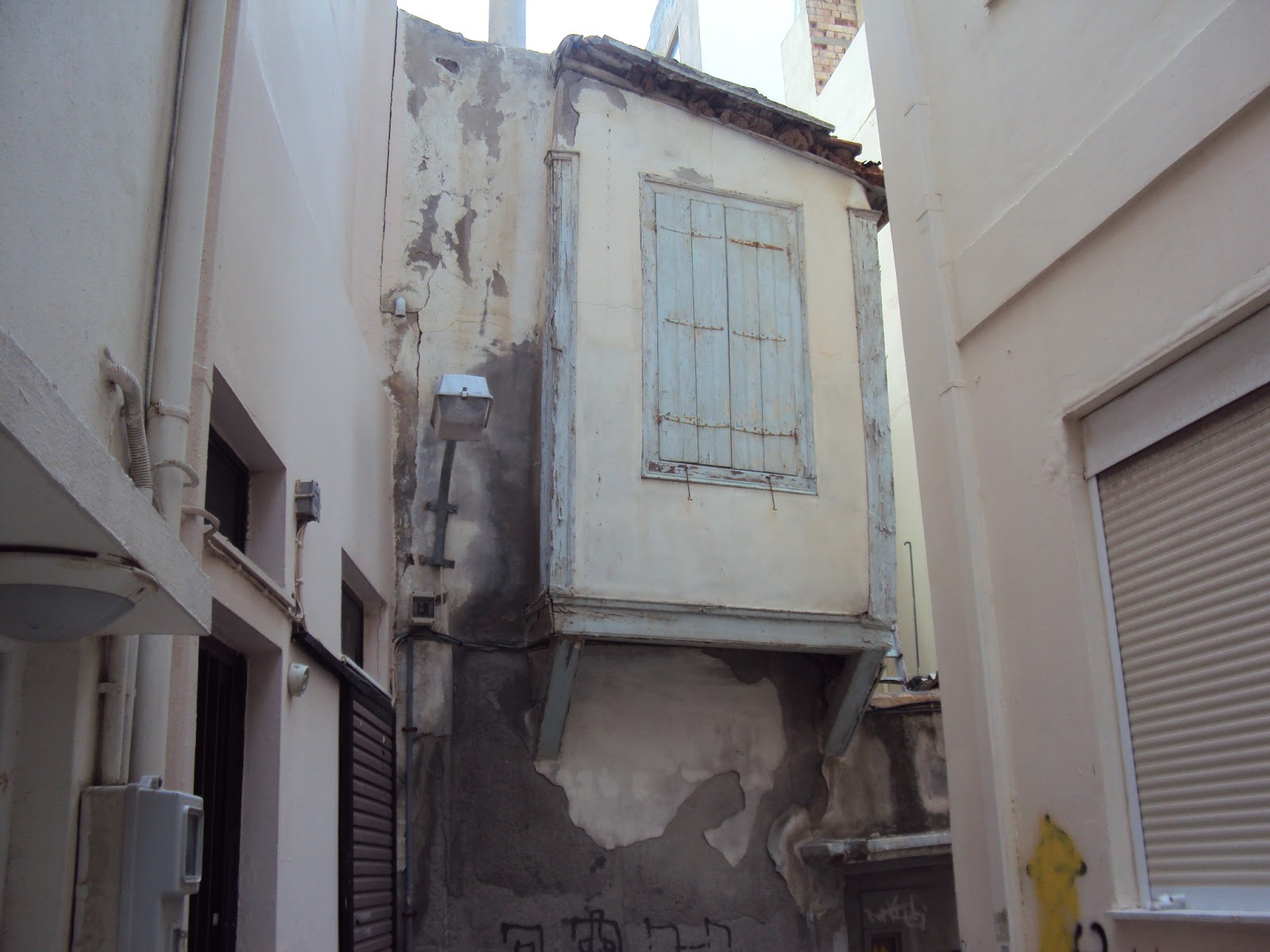 Layers of history in Heraklion, on the island of Crete. Source: Panayotis (Panos) Samartzis

It is common in Greece to refer to the city of Heraklion as chaotic, perhaps due to its crowded streets and uncontrolled expansion. It is also a historical crossroads, where many different powers and everyday citizens have left their cultural imprints. As a result, Heraklion contains notably diverse and multilayered "realities" that offer each visitor a unique relationship with the city. Walking along the Venetian Walls from St. George Gate, one can encounter intersecting worlds in the urban fabric.

Cornelius Castoriadis wrote perceptively about the role of philosophy, democracy and tragedy in the Greek polis. Philosophy and democracy emerged through critical and active participation in political life, while through tragedy people were "educated" in the results of hubris. This kind of education was of great importance for active citizens, reminding them of the need for self-control.

In the transformation from city to polis, a journey toward autonomous self-expression begins. A polis needs us to be free and responsible for the continuous creation of society. It rests upon our critical negotiation with the city's multiple realities, as well as self-control to allow these realities to coexist constructively.

In such a journey we are not alone. This blog, as well as other online (and offline) public spaces, can facilitate the networking of persons, ideas and actions for a better world.

Panayotis (Panos) Samartzis is a public servant in the Greek Ministry of Interior. His research is focused on citizen empowerment and participation in spatial planning.