Building Barriers Between Israel and the West Bank 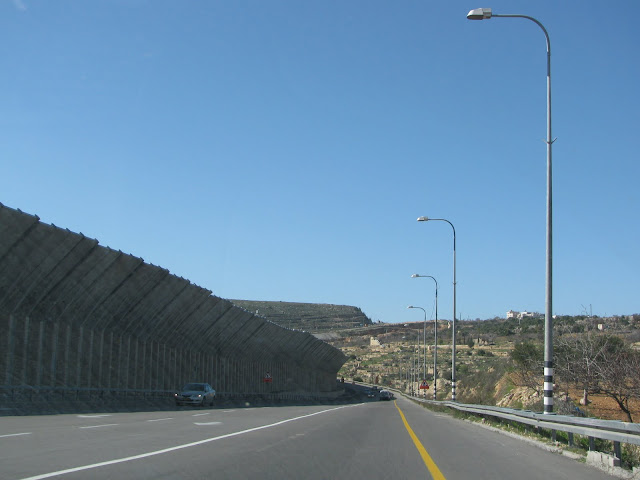 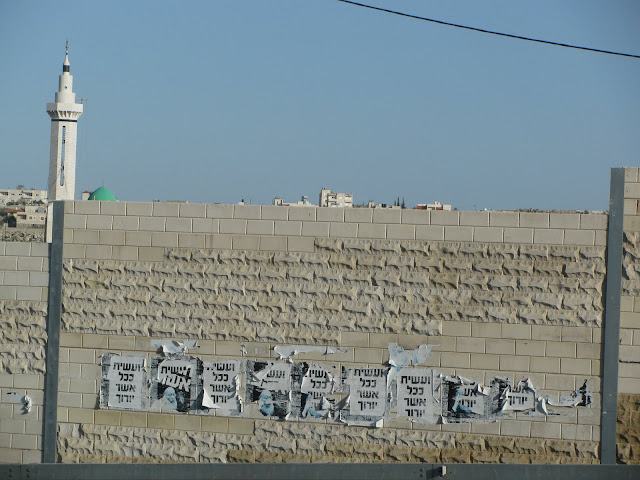 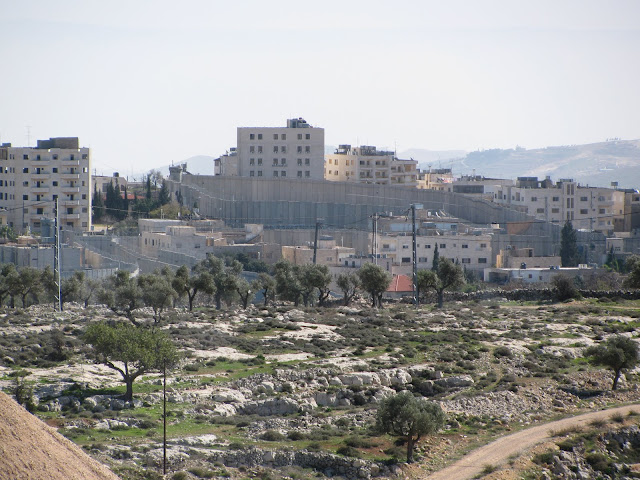 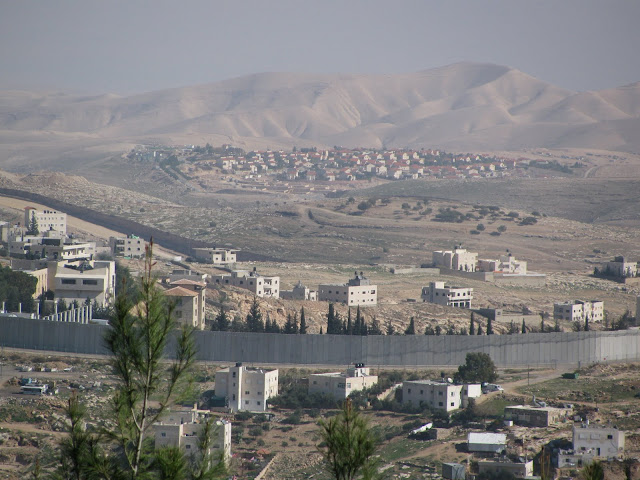 Security walls separating Israel proper and the West Bank set in stone divisions of territory, faith and fate. On one side they protect, on the other they banish. They are not nearly as high as the walls in the minds of many on both sides. The concrete barriers are controversial in large part because they do not follow the "green line" delineating Israel's boundaries in 1949 (so-called because of the ink color used to draw the line on the map during peace talks following the Arab-Israeli War, aka Israel's "War of Independence" and Arabs' "Catastrophe," in 1948). Rather, they veer into territories that Israel captured in the Six-Day War of 1967.

Credits: Photos of security walls in and around Jerusalem by Katia Savchuk.