‘StickyWorld’ and an Alternative Approach to Democratic Design 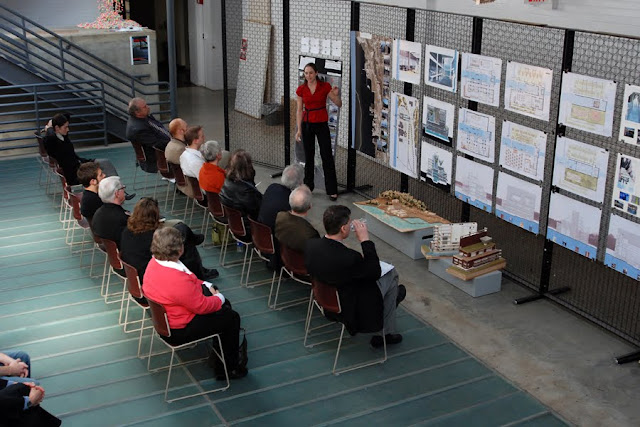 Image of a traditional design review in a school of architecture

A new web 2.0 platform, StickyWorld, has been created to further the democratic design agenda of innovative practice Slider Studio. This online design review platform essentially eases communication and transparency in the design process by creating the virtual equivalent of a design critique, client or contractor meeting, or project review with consultants. 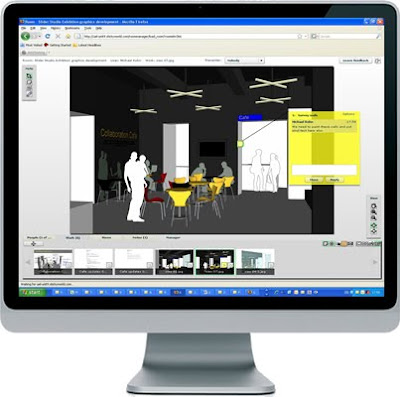 This open source, collaborative environment not only sets the various stakeholders of a project on more equal footing, but it allows for feedback to be incorporated in an incremental design development process. StickyWorld operates especially well during the early, formative stages of a project, when key diagrammatic decisions are being made before being developed in more detail. In between physical meetings with members of the community, the client or consultants, the continuous thread of activity in the virtual meeting room of StickyWorld allows the workshop atmosphere of a design studio to be made more public if desired, allowing key parties to witness and comment on the evolution of a project. In addition, this format keeps a running history of items posted, comments made, and incorporated feedback which may be revisited at any date.

A strategy employed by Slider Studio to achieve greater collaboration in design has been to cross-pollinate the production of architectural design and software development within the same studio. Architects and software engineers work side-by-side to generate technology that specifically addresses the communication flows of design projects, rather than allowing the design process to conform to, or be generated by, the constraints of the adopted drafting and modelling software. StickyWorld has been tested and refined by four architectural practices in previous months: Make, Scott Brownrigg, HTA and Edward Cullinan Architects. The new version will be launched in March 2010 at the Building Centre in London.

Do you think the StickyWorld platform could further provoke the disintegration of an antiquated structure that divides designer/producer on one side and client/consumer on the other?  To what extent can such a holistic forum promote a more inclusive and democratic design process?