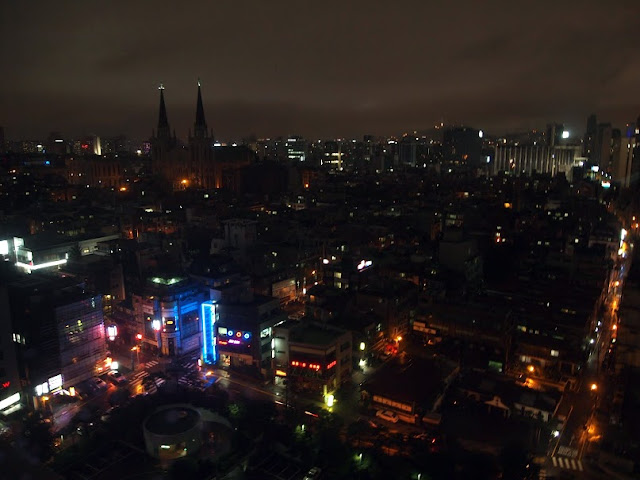 In describing the triumphs and travails of cities and urban culture, we often turn to photography. This is even more so with the democratization of technology, replete with smartphone snapshots, Internet-uploaded timelapse photography and easily accessible satellite imagery. Film critic A.O. Scott, in "Around the World in 99 Minutes and Zero Words," writes:


Susan Sontag concluded her book 'On Photography' with a plea for 'an ecology of images,' an approach to making and reproducing photographs that would protect both the meaning of particular pictures and the integrity of the reality they depict. Since the 1970s, when the essays in Sontag’s book were written, the global glut of images has grown almost beyond measure. In the age of Instagram and Google Earth it is easy to believe — it is sometimes hard not to believe — that every inch of the planet, every human face and patch of wilderness, has been snapped up and uploaded. We have seen it all.

In the constant change of hypergrowth cities on a planet of six billion inhabitants and growing, we clearly haven't seen it all just yet.