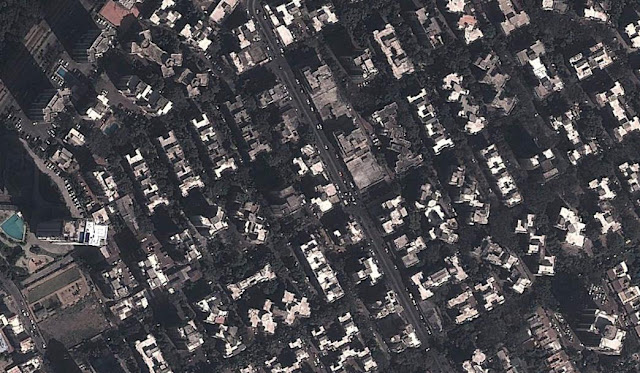 The Lokhandwala Complex in Oshiwara in Mumbai is the richest neighborhood in India. 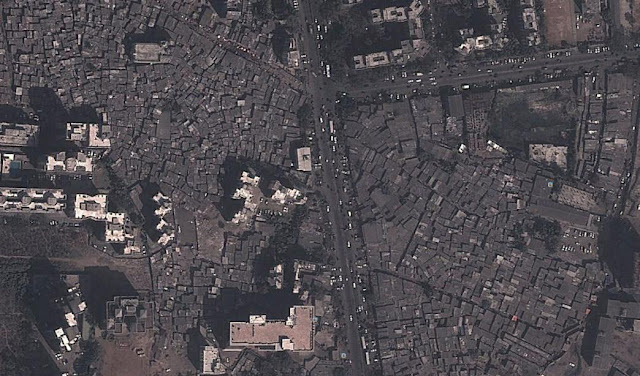 Of the 20 wealthiest neighborhoods in India, as many as 18 are in Mumbai. On the other hand, according to the 2010 census, 62 percent (around 12 million) of Mumbai's inhabitants live in slums. Rich and poor areas in these photographs have strong differences, but they are not as sharply segregated as is Quito, Madrid, Nairobi and São Paulo. Moreover, middle and upper-class neighborhoods host an immensely diverse population in terms of class and culture. This stems from a complex mix of factors, including centuries-old cultural roots that make Indian society's daily coexistence possible, without electrified walls or armed private guards. 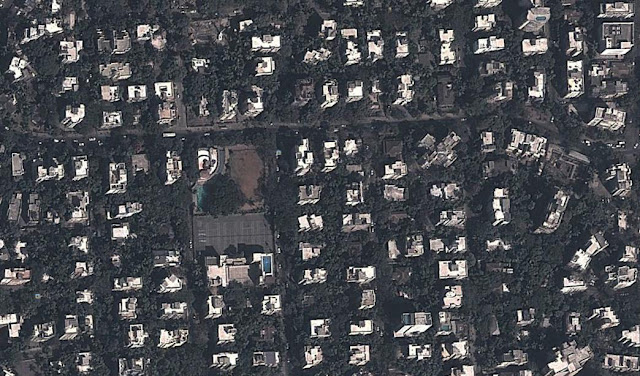 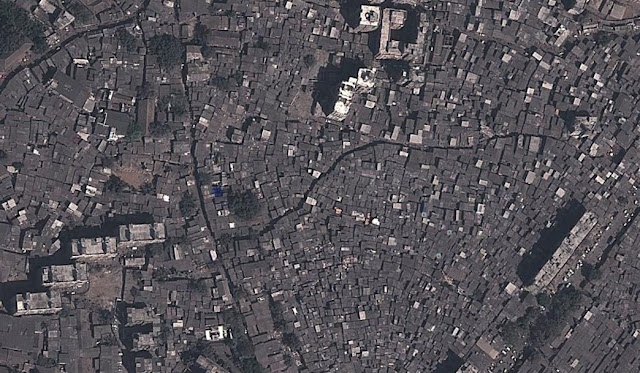 Dharavi, with more than 600,000 inhabitants, is one of the largest slums in Asia. It is located near Bandra in Mumbai.

Mumbai is well known as the main economic hub in India, but the immense contribution of slum residents to this is rarely recognized. Sad as it sounds, it is still very common to hear that slums are a problem in the city and should simply be demolished to give space to formal developments. Polis has published a number of posts about Dharavi, the most notorious of Indian slums, about the hidden wealth that its people and businesses produce and residents' struggle against government plans to give this valuable piece of land to real estate companies. 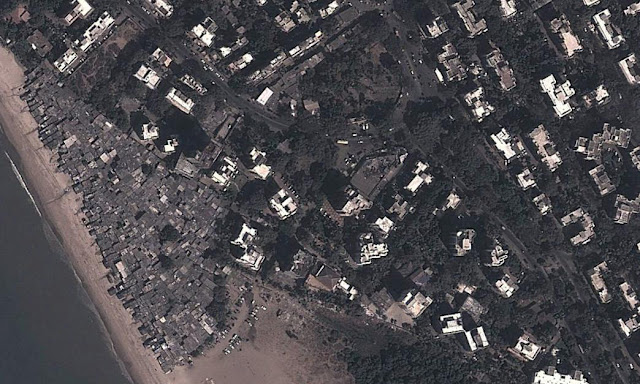 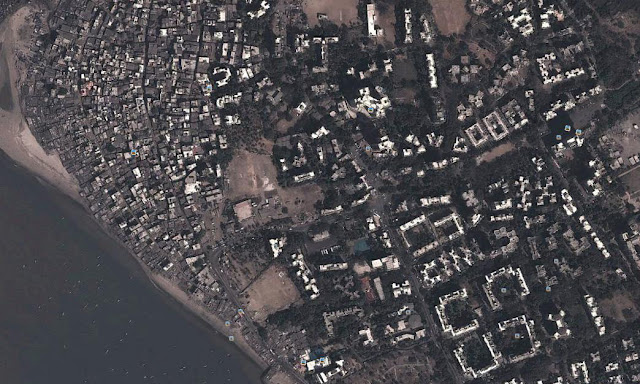 The low-income Galli neighborhood lies next to wealthy Varsova.