Last week, I attended a gallery opening for an exhibit tracing the history of American landscape photography at the Rhode Island School of Design Museum in Providence. As expected, the exhibit featured gorgeous photographs of trees, rocks and river vistas, as well as a number of antique-looking, industrial urban prints.

One section stood out. This was a group of about 20 photos depicting not natural charm or urban magnetism, but vacant lots, bent fences, half-built houses — neither city nor countryside, nor even suburbia, but somewhere in between. When I went home I learned that photographers Lewis Baltz, Stephen Shore and Frank Gohlke had all contributed to "New Topographics: Photographs of a Man-Altered Landscape," a famous exhibit curated by William Jenkins in 1975. This was an exhibition that has been described as "a turning point in the history of photography," one that "rewrote the rules of landscape" and "pretty much flew in the face of Ansel Adams." 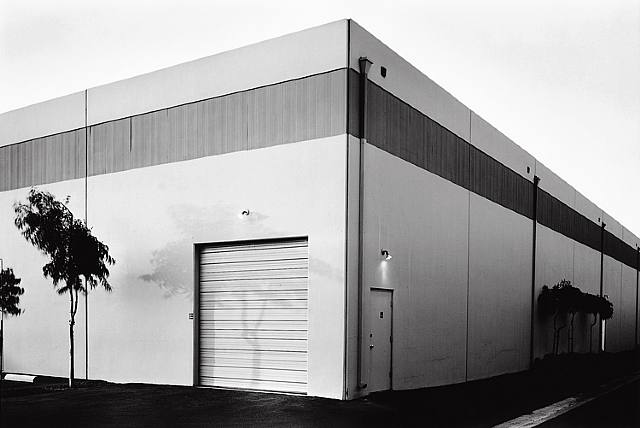 "New Topographics" was unusual because its subject matter was ugly. Gholke, Baltz and Shore are exceptionally talented photographers. Their careful composition, attention to light, and in the case of the former two, choice of black and white, make untended backyards, unfrequented streets, trailer parks and construction sites look almost beautiful. But not even that talented trio could overcome what to me seems like a universal human aversion to the aesthetics of the in-between. 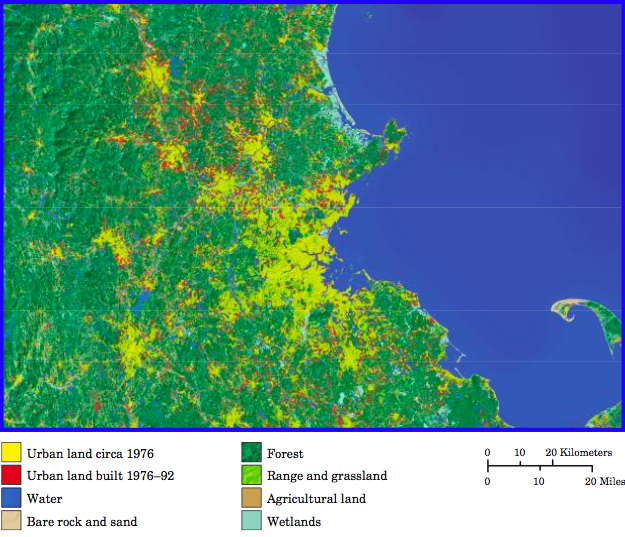 Source: "Causes of Sprawl: A Portrait From Space"

The "New Topographics" photographs made me question for the first time why I hate sprawl so much. Within an eight-by-10 frame, the lines and colors of these photographs were not so different than the standard urban landscapes that hung on the other gallery walls. There is no rational reason why I should like a photo of a street in the city center better than a photo of a street at the city's edge, but I do — the first is dynamic, the second is depressing. 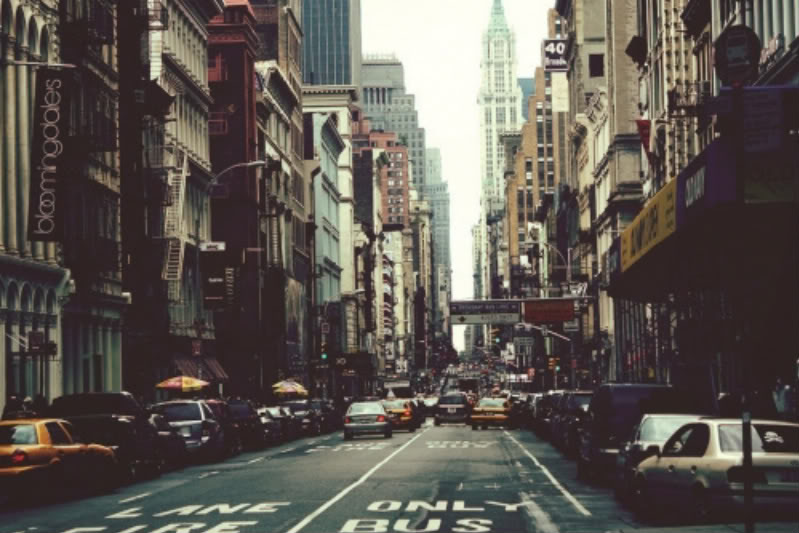 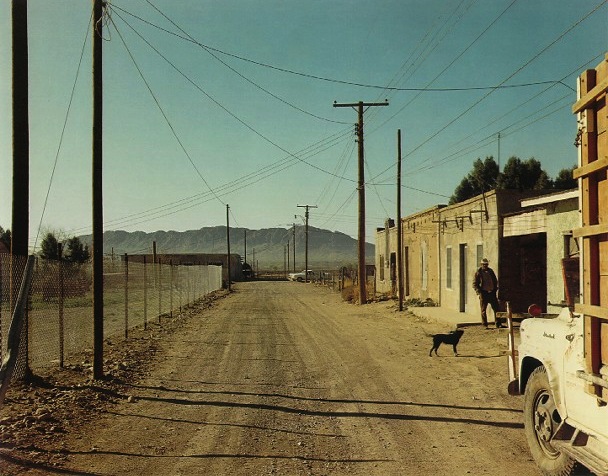 Given the nature of cities, I don’t think sprawl will ever go away. Can we as observers somehow come to peace with it and see the beauty that the new topographers sought and almost achieved? Or is there something hard-wired about places in between that will make us continue to hate them, even as we create them?