Urban Data and Technology for a Sustainable Planet

Business and government leaders in a growing number of cities are recognizing that investment in smarter, greener technologies can help optimize resource use, offering a way to renew struggling urban economies while improving ecological wellbeing. 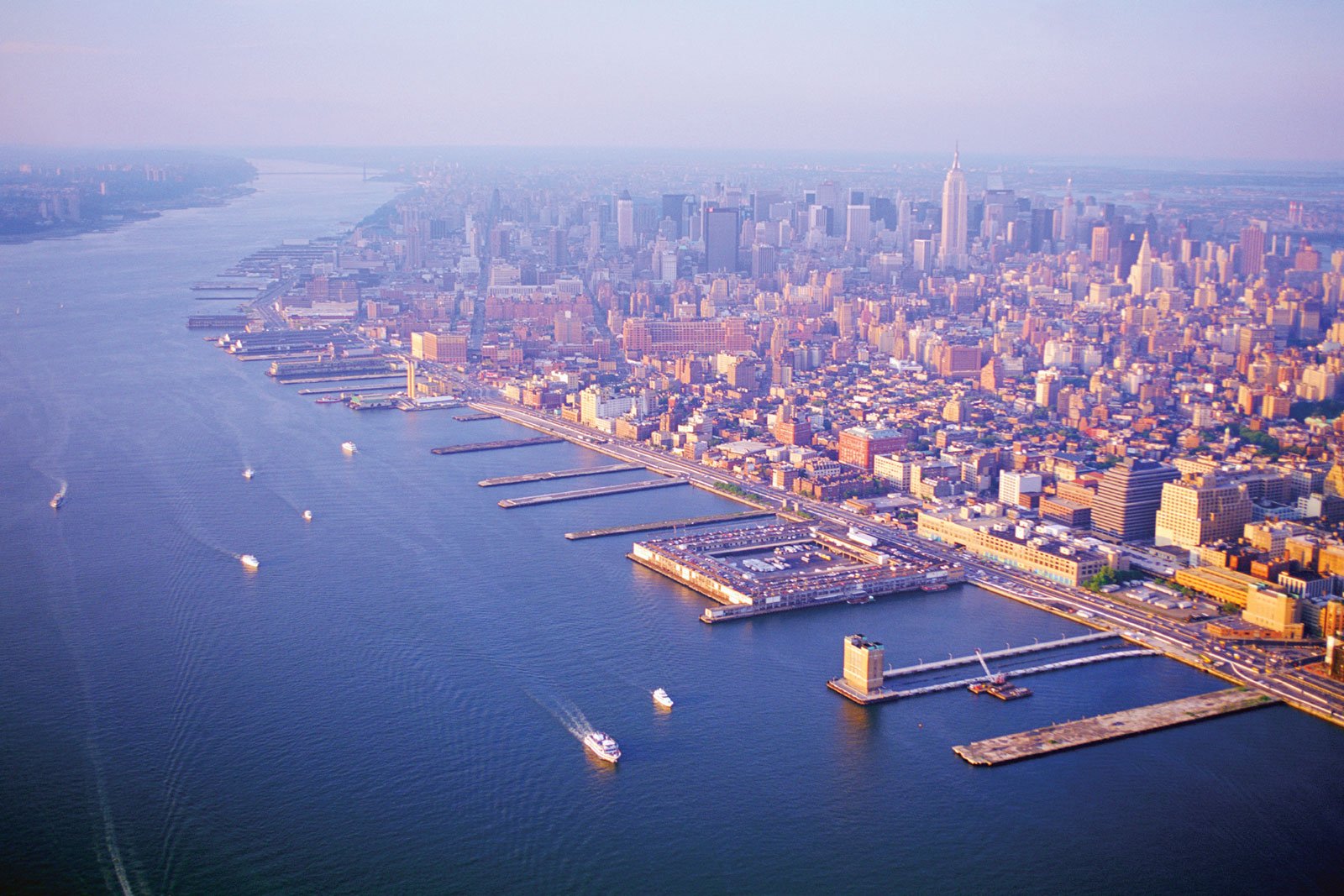 New York City, for example, is tapping the power of data with an ambitious goal to make the energy use of 25,000 of the city’s largest buildings public. Later this year, as part of the Greater Greener Buildings Plan, owners of large commercial and residential buildings will have to benchmark and share data on energy and water use via a publicly accessible website. Making it easier to compare buildings' energy use has been proven to lead quickly to renovations, energy efficiency and other job-creating investments. 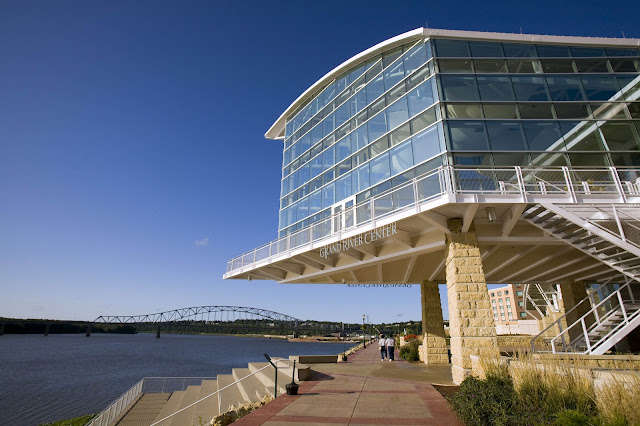 Smaller cities can benefit too. In Dubuque, Iowa, residents are saving money by monitoring the use of water, electricity and natural gas. The city has invested in a Web portal that brings together formerly disparate or hidden data to help residents see their energy use in real time, and encourage conservation. 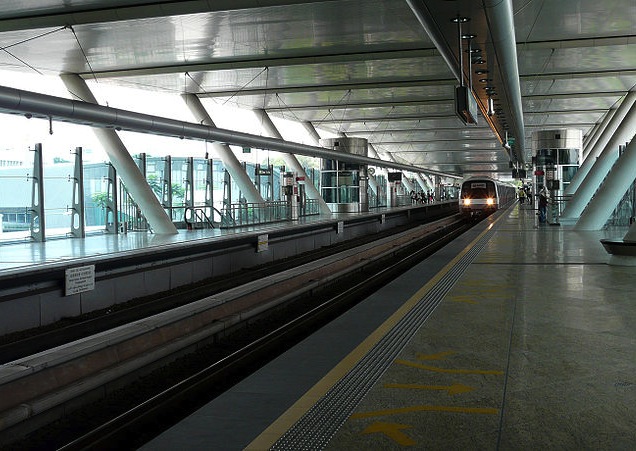 Cities around the world are embracing new technology and data-sharing to conserve resources. The city-state of Singapore has deployed a mix of sensors and software to induce residents out of their cars and into public transportation. Tolls from road use, which increase dynamically as sensors detect higher congestion, are funneled toward building clean, efficient transport systems. Better transit, in turn, creates jobs and spurs economic development. 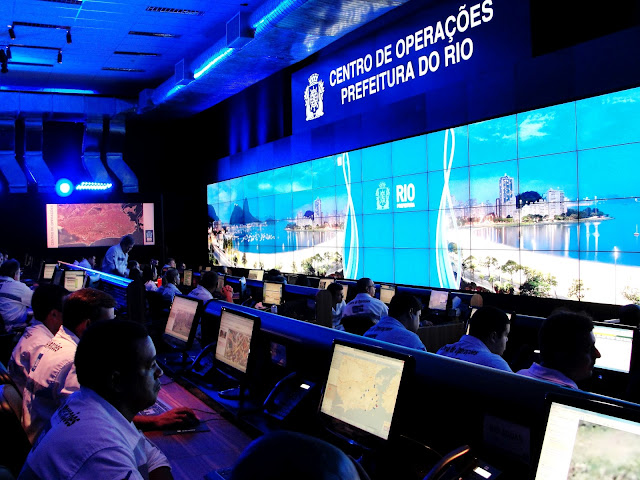 Rio de Janeiro is using technology to optimize city services. In collaboration with IBM, Rio's municipal government has developed a first-of-its-kind, citywide information center where feeds from more than two dozen city agencies are combined and analyzed. This NASA-like command center allows the municipality to forecast and respond to weather crises in real time while managing emergency services and monitoring critical traffic and transport links.

Cities have grown and multiplied over the past century, transforming into the collective home for most of humanity. The urban footprint now extends far beyond municipal and national borders, so we all have a stake in improving the way cities operate. Using transportation, energy, water and other resources more efficiently will help make urbanization an asset in developing and sustaining healthy living conditions worldwide.