Rumors of a Women-Only City

About a month ago, there was a flurry of articles about plans for a women-only city in Saudi Arabia. The Guardian was among the first to run the story, followed by two blog posts whose authors predicted the city would become "exceedingly productive" due to the lack of impediments, such as men and children. The Daily Mail, the Huffington Post and Forbes closely followed suit. CNN picked up the news briefly, and The Atlantic speculated about the long-term implications of such a plan. 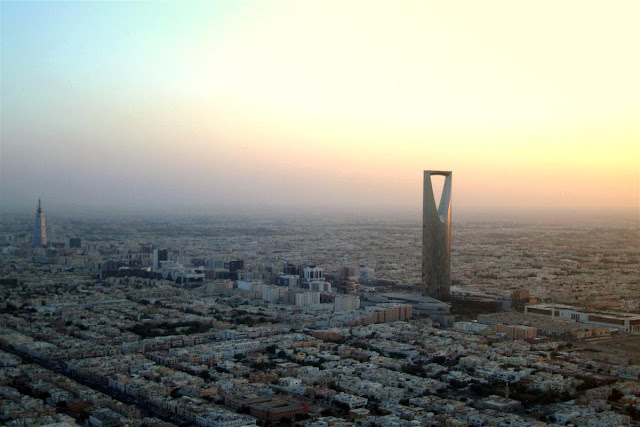 The city of Riyadh, capital of Saudi Arabia. Source: Majalla

Naturally intrigued, I tried to track down the official source for this story. An Aug. 6 press release by the Saudi Industrial Property Authority (MODON) seemed to be the root of the news. Although the piece is ambiguously titled "'MODON' begins Planning and Development for the First Industrial City being Readied for Women in the Kingdom," the subheading claims that the city will create job opportunities for "both men and women." The new city is to be built near the eastern city of Hofuf, and has been provisionally named Al-Ahsa 2. The second paragraph of the statement goes on to say that "special sections and production halls will be reserved for women within the factory, i.e., the city is not closed or not intended for women only." 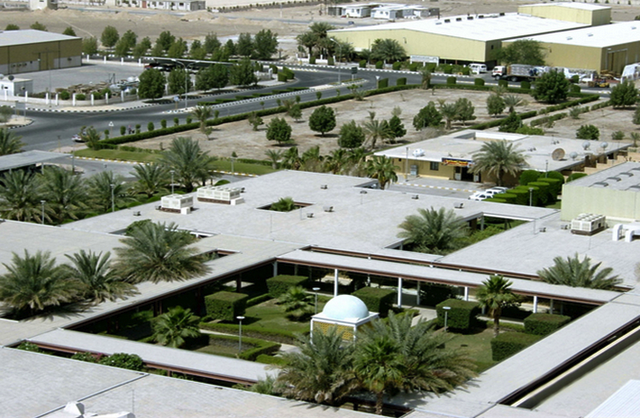 Clearly, none of the Western media outlets seem to have read the statement beyond its title, instead launching into a heated debate about the pros and cons of a gender-segregated city. In a response to this journalistic debacle, MODON released a statement to Al Arabiya stressing that Al-Ahsa would be a "city like any other city, where men and women work. But special sections and production halls will be reserved for women within the factories.” In a country where women, although highly educated and trained, are not allowed to drive or vote, the news that efforts are being made to create jobs for them was still significant. 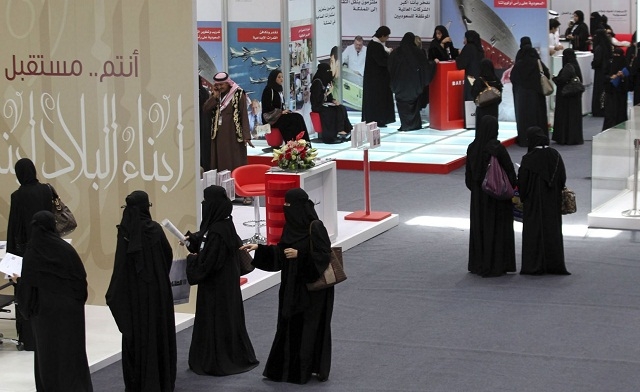 Nevertheless, this misreading of the situation brings up serious questions about Western media and its blind spots when it comes to relating news on the Middle East. Although the error was soon revealed by Al Jazeera and Al Arabiya, few news outlets published corrections, while some newspapers continued to pick up the original erroneous story.

Certainly Saudi Arabia and other oil-rich Middle Eastern countries are famous both for launching gigantic urban development schemes and for largely gender-segregated societies. With projects such as King Abdullah Economic City (KAEC) and the Haramain High Speed Rail Project under way, it would come as no surprise if the Kingdom of Saudi Arabia was indeed planning to build from scratch a technopolis for its highly educated women. 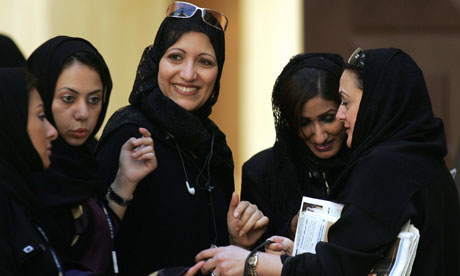 In fact, throughout history many have played with the idea of women-only societies. Herodotus gave birth to the myth of the Amazons, the notorious male-hating warrior women with partial mastectomies, living in isolation from men. Hollywood gave us "Queen of Outer Space," a delightfully dreadful 1958 science fiction film in which Zsa Zsa Gabor, as head of an all-female planet, holds a group of American male astronauts captive — until the men prevail against their mini-skirted oppressors.

Aside feminist ecovillages, which are meant to temporarily house women-only communities, an all-women city is a good idea inasmuch as apartheid was a good idea. Cities thrive when they are inclusive communities and their inhabitants participate in a mutual exchange of ideas and dialogue. The Saudi government seems to be slowly making steps in this direction by committing to remove existing social barriers so that women may fully participate in their society.
+ share