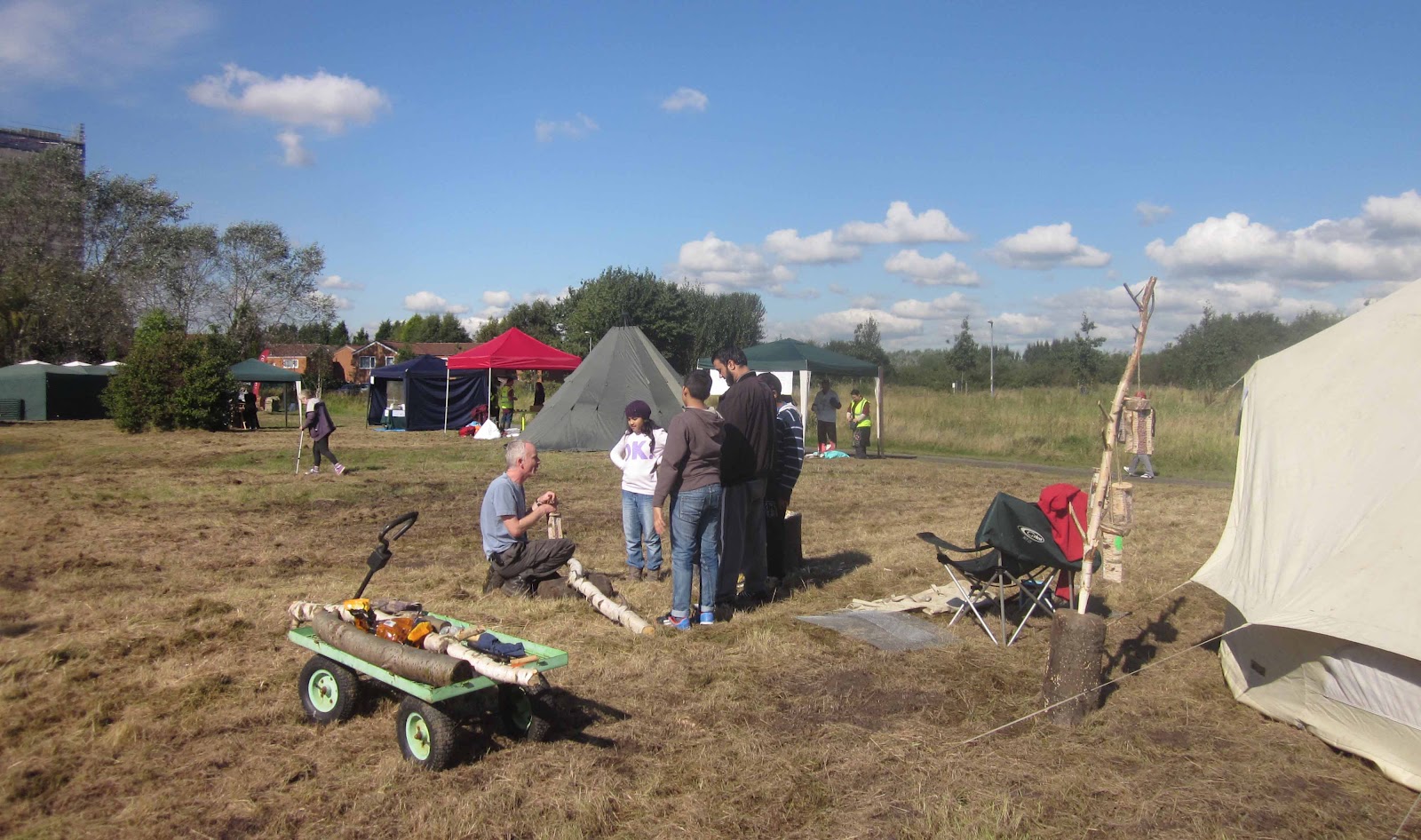 Nutsford Vale is a 33-acre community woodland in Gorton, a densely populated low-income area located three miles from the center of Manchester, England. On a remarkably sunny day last weekend I visited a nature fair there. Children had their faces painted. People made bird feeders. Some made sculptures of woven willow branches and coppiced wood. The site was abuzz with local families and kids running wild. Nutsford Vale is one of the only accessible places nearby where they can do so. 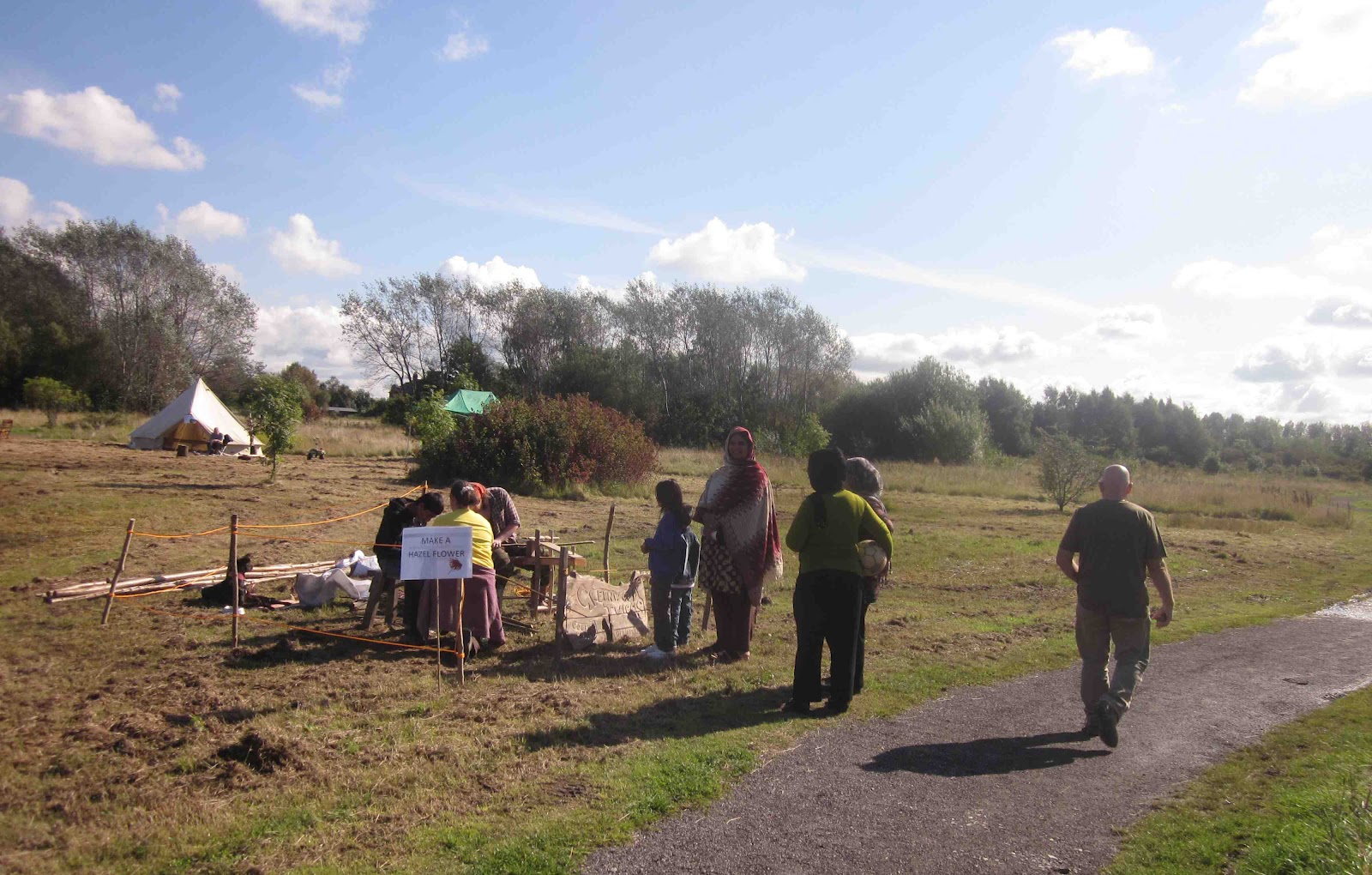 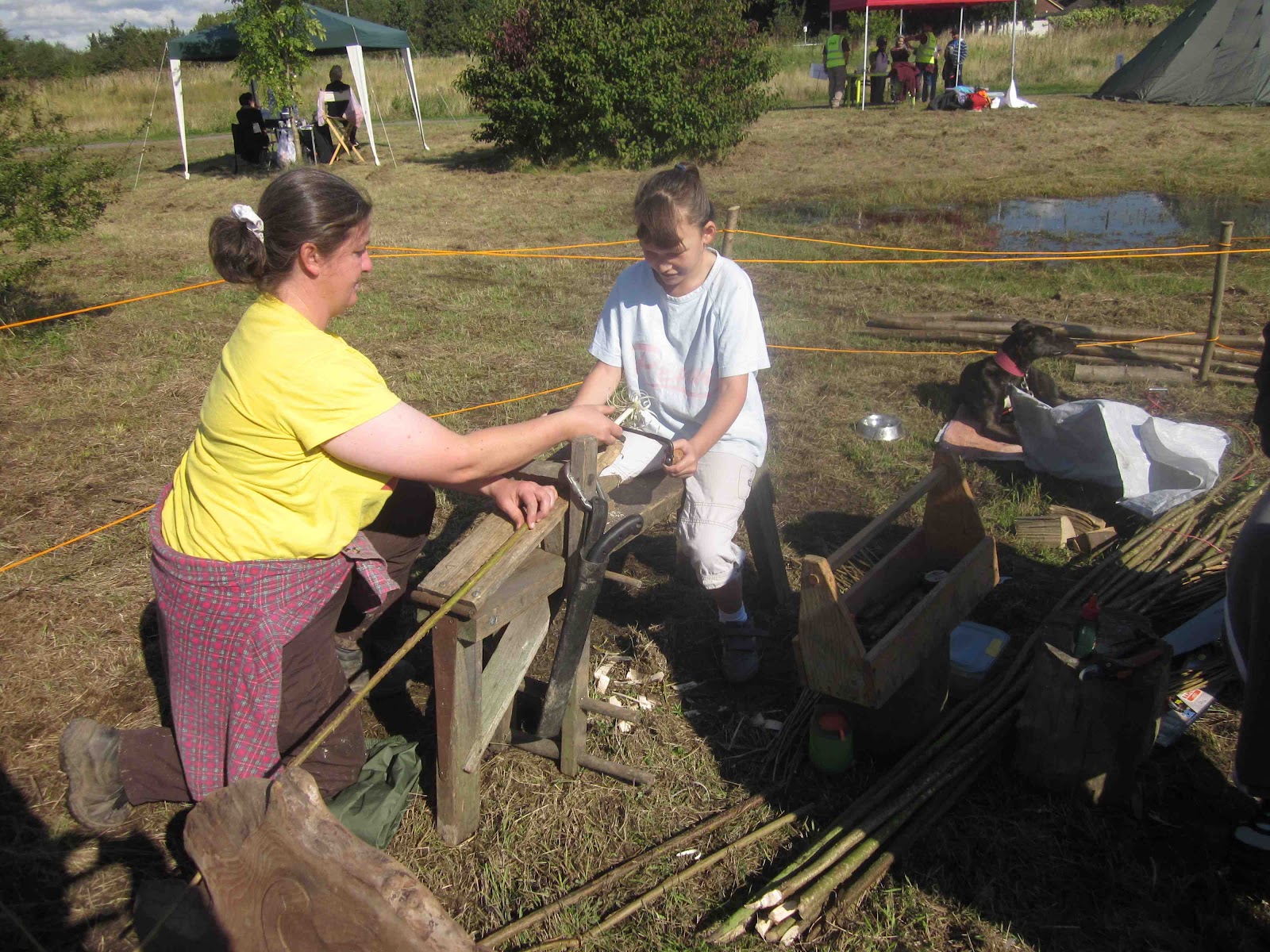 Nutsford Vale looks like a wild woodland space, but this hasn’t long been the case. Once agricultural land, Gorton joined Manchester in becoming a thriving industrial district a century ago. What is now Nutsford Vale was Jackson’s Clay Pit, a clay quarry for a brickworks factory located next door. But the brickworks closed as deindustrialization and economic restructuring hit post-war England. In the 1980s, the pit became a landfill called Matthew's Lane Tip. 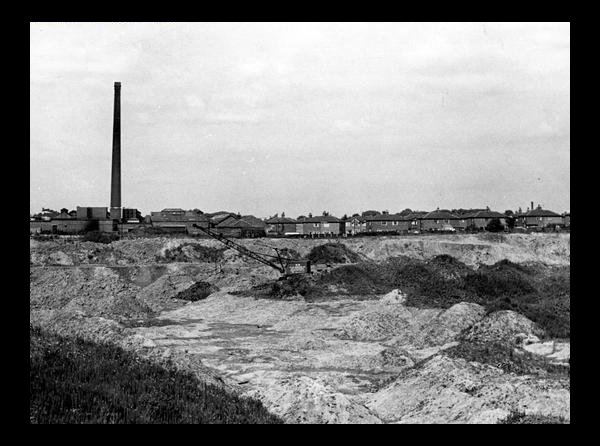 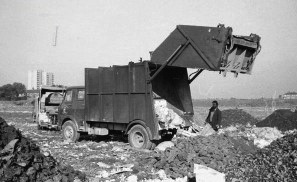 In the 1990s, shortly after the landfill was covered, a regional organization called Red Rose Forest turned the site into a community woodland with the help of local government funding. This was one of nine former landfills that the organization transformed through its Green Tips project, in partnership with Greater Manchester Waste Disposal Authority. In the past three years, Nutsford Vale has benefited from substantial funding raised by Red Rose Forest and matched by the City Council, adding 2,000 meters of new paths and holding community workshops and other events. They hired a part-time officer to engage Gorton’s residents in using and caring for the area.

Panoramic view of Nutsford Vale today. Source: This is East

Yet such woodlands, part of a network of larger community forests in urban settings across England, are increasingly under threat from budget cuts. The Conservative government’s "Big Society" policy aims to decentralize power and engage local communities in governance, yet in practice this often means reduced funding and replacement of support staff with volunteers.

England risks the decline of a web of attractive green space that is fundamental to quality of life in cities. Will volunteers step up to maintain these community woodlands, or will they experience the blight of disinvestment?