As part of the Polis Three Questions series, in which we present the same three questions to a range of people doing impressive work related to cities, we bring you an interview with Annette Kim, professor of international urban development at the M.I.T. Department of Urban Studies and Planning. 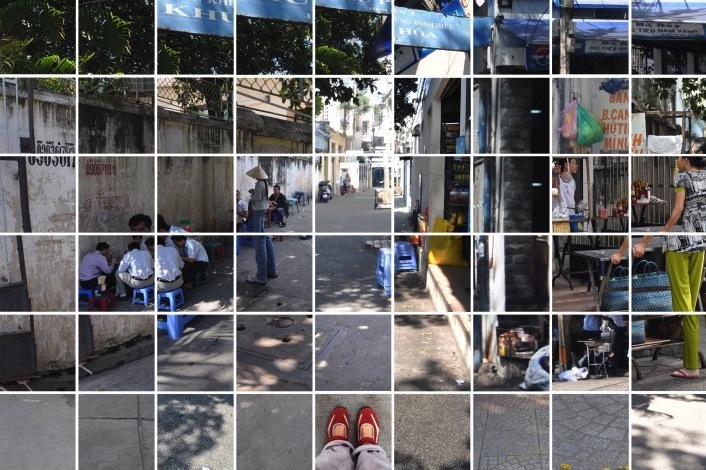 Annette is founding director of SLAB, or Sidewalk Lab, an interdisciplinary research group that uses cartography to generate knowledge about the public space between streets and buildings. Her research and teaching encompass property rights, critical cartography, market transition, urban housing, entrepreneurship, public space and municipal finance. Recent publications include "Real Rights to the City: Cases of Property Rights Changes Towards Equity in Eastern Asia," "Takings in the Twenty-First Century: Comparisons of Urban Land Development Controversies in the US, China and Vietnam" and the forthcoming "Sidewalk City: Re-Mapping Public Space in Ho Chi Minh City." Annette has worked as a consultant to the U.N. Centre for Human Settlements, a designer of low-income housing and a manager for construction projects in cities around the world. In this interview, we discuss her current work, future plans and sources of inspiration. 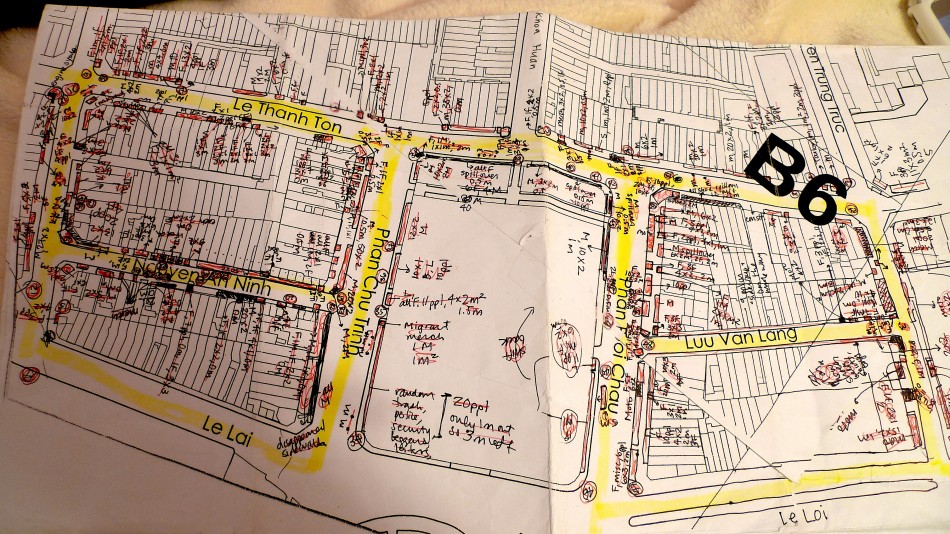 What is your most exciting project at the moment?

The last two years have been exciting with the formation of SLAB — a completely different mode of scholarship for me that reconciles a number of issues: collaborative yet directed inquiry, social science and art, academic scholarship and public engagement, etc. We have mostly been focused on one output for our research — the book "Sidewalk City: Re-mapping Public Space in Ho Chi Minh City," which is being published by the University of Chicago Press. We are just now sending it off to go into press production. 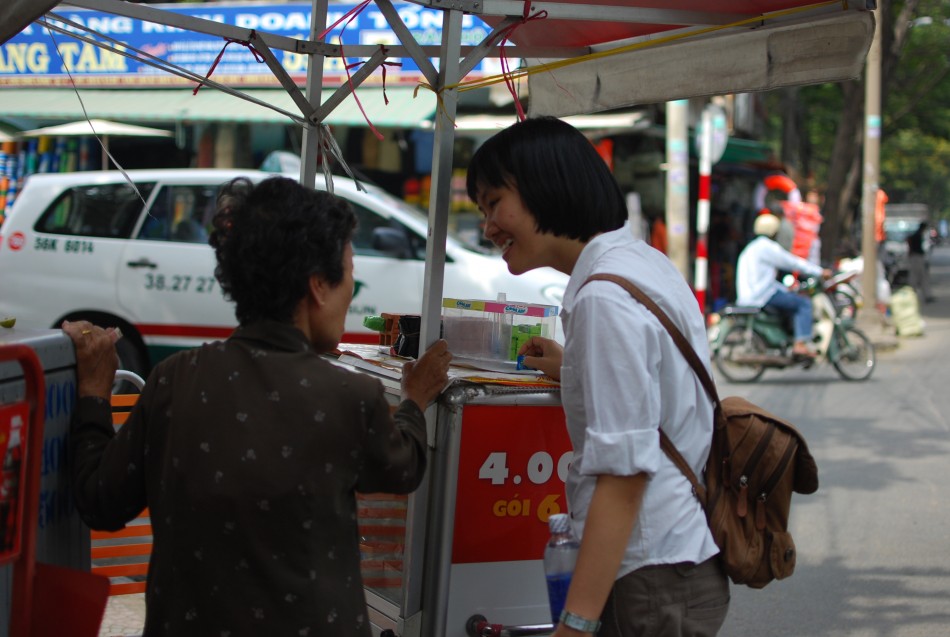 So now we are turning to constructing a traveling exhibit of our critical cartography to engage with a slightly broader public, with the high point being an exhibit in Ho Chi Minh City itself, where the role of sidewalks and street vendors is a big social debate. The show is really exciting to me because moving from print into installation unleashes all kinds of possibilities. We are now working on animated maps, tactile maps, interactive maps, all of which are very large. One of the things I learned from writing the book was that the most promising direction forward is to develop a narrative, almost cinematic, map in order to integrate analysis of space-time and the material-social, as well as to communicate better. With the accessibility and development of technology and the continued experimental melding of the disciplines, the possibilities are quite in reach. There is a heck of a lot of visualization out there in the sciences, humanities, design, etc. But, core to SLAB is the pursuit of a humane ethos and aesthetic, so we are careful to not get too slick or complex for our own good, although we can appreciate the wizardry of others. 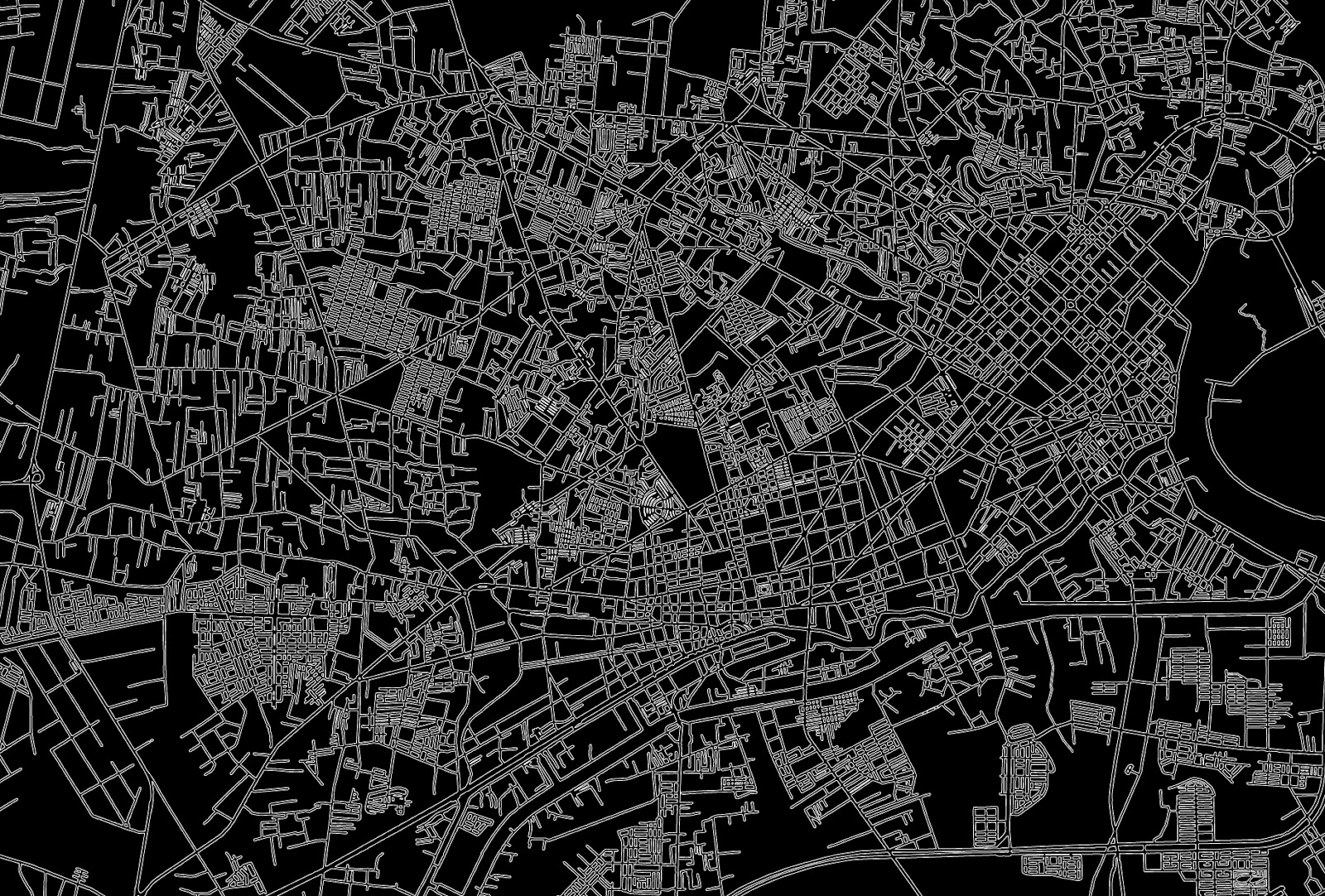 What do you plan to take on next?

In keeping with SLAB’s vein of mapping overlooked spaces and overlooked peoples, I see the next stage of SLAB moving to a different geography. There are an estimated 2 million people living underground in Beijing, in old bomb shelters and basements, because that's the best space that they could afford in the city. I suppose you could think of it as excavating the subterranean dimensions of rapid urbanization. The situation is somewhat remniscent of Jacob Riis's New York, but different as well.

In any case, I look forward to an in-depth period of fieldwork again. I think one thing I contribute to scholarship is to not rely solely on either remote technology or remote theorizing, but to engage in a spatial ethnography. I’m taking Mandarin classes! 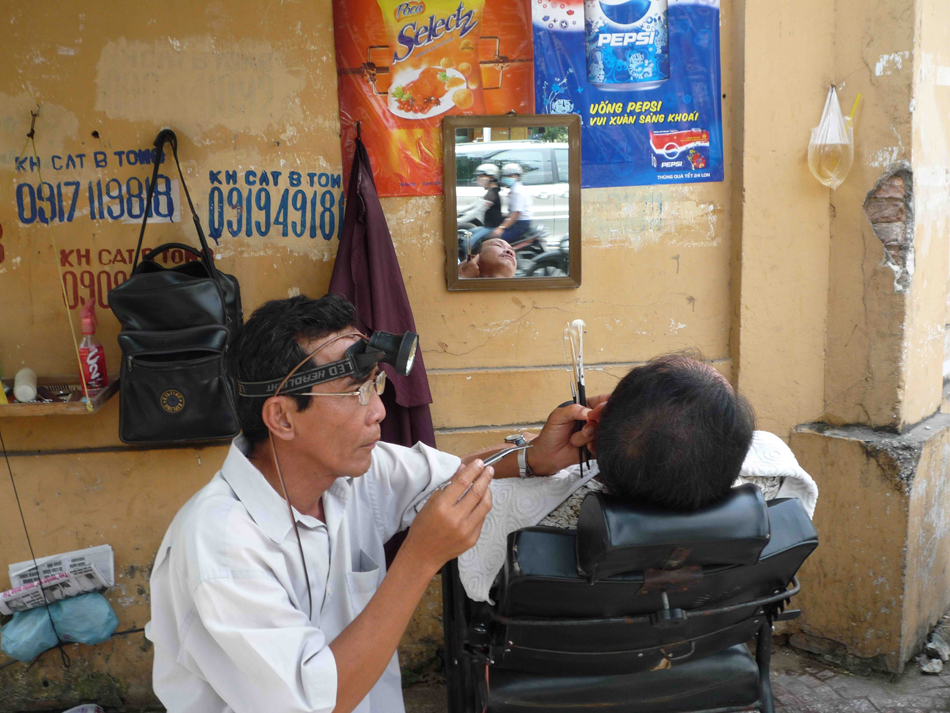 I have found many sources of inspiration: people, nature, places, growth, grace, etc. Rather, it seems the question is whether I’m in a state sensitive enough to notice inspiration. Its so easy to become deaf and blind — it’s truly amazing! That is what critical cartography is about: to help us notice, to navigate ourselves to greater awareness. And like receiving inspiration, it paradoxically takes discipline.