Henri Lefebvre on Governance and Space 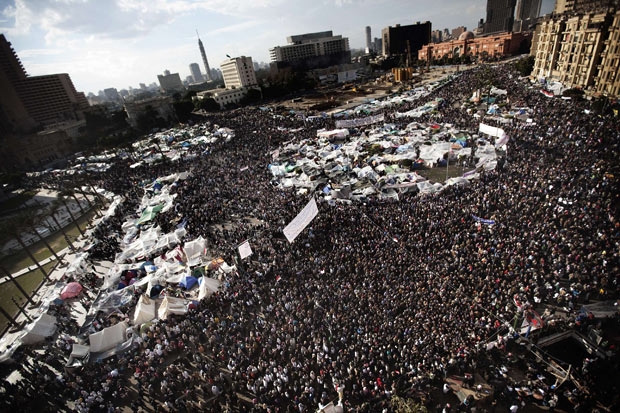 “Just as economic pressure from the base … is able to modify the production of surplus value, so pressure grounded in spatial practice is alone capable of modifying the apportionment of that surplus value — i.e. the distribution of the portion of social surplus production allotted to society’s collective ‘interests’, to so-called social services. Such grass-roots pressure, if it is to be effective in this regard, cannot be confined to attacking the state qua guardian of the ‘general interest’. For this state, born of the hegemony of a class, has as one of its functions — and a more and more significant function — the organization of space, the regularization of its flows, the control of its networks. It devotes to these purposes a considerable part of global surplus value, of the surplus production assigned to the running of society. 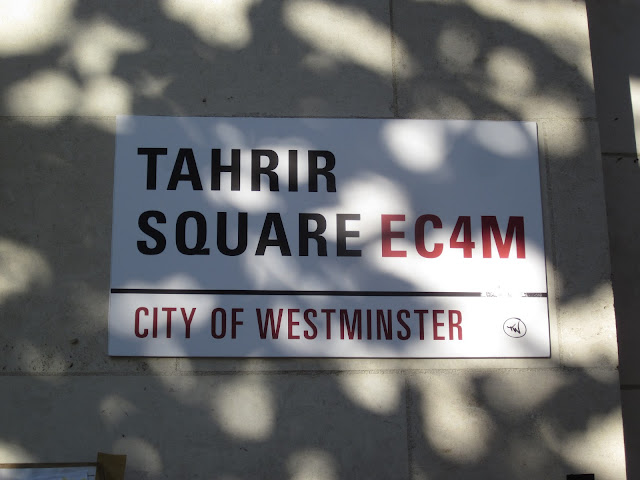 “Pressure from below must therefore also confront the state in its role as organiser of space, as the power that controls urbanization, the construction of buildings and spatial planning in general. The state defends class interests while simultaneously setting itself above society as a whole, and its ability to intervene in space can and must be turned back against it, by grass-roots opposition, in the form of counter-plans and counter-projects designed to thwart strategies, plans and programmes imposed from above.”