A Better World by Design and Technology

If you had the power to rebuild the world from scratch, how would you design it? The question seems hypothetical, but the more I think about design and technology, the more realistic and important it becomes.

Every October for the past five years I've attended a conference called A Better World by Design. Founded in 2008 by two engineering students at Brown University and two industrial design students at the Rhode Island School of Design, the conference attracts social entrepreneurs, urbanists, artists and students of all stripes for a weekend of ideation, iteration and, most importantly, inspiration. 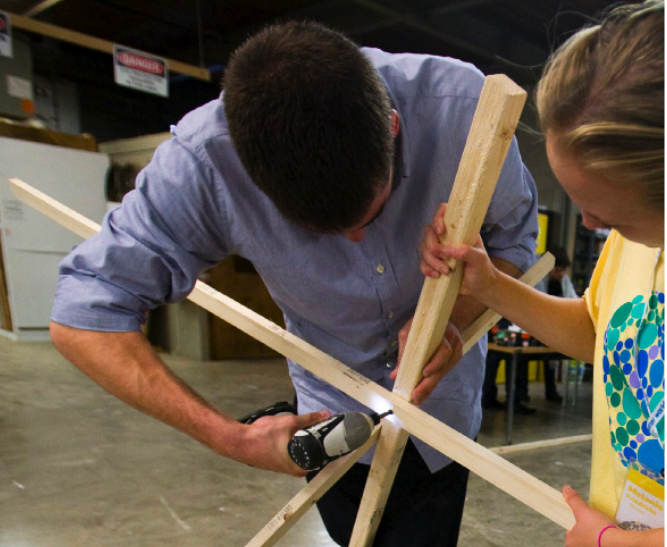 Many of the speakers touch on cities. Here are some of my favorites over the years:
But the conference covers a wider range of themes than even the catch-all of "cities" can encompass. This year there were workshops on "Persuasive Communication," "Hip Hop for Social Change," "The Nature of Wood," "Eating Insects" and "Throwing Paper Airplanes at the Moon."

When I first attended as a wide-eyed freshman, I would have defined design as "the aesthetic arrangement of words and images on paper," or perhaps, as an afterthought, "the aesthetic arrangement of objects in space." Through the conference, I've gradually expanded my definition of design to something closer to the one offered by this year's closing speaker, Cheryl Heller: "Design is a process for seeing unconnected things in relationship to each other."

For the past five years I've watched the iPhone conquer the mobile market and entrepreneurs apply tablets and touch-screens to finance, retail, education and healthcare. Rapid innovation produces what economist Joseph Schumpeter called "creative destruction," a process by which new technology renders existing products or systems obsolete. The cell phone has nearly replaced the landline, which replaced the telegraph. The camera phone is substituting for the scanner, which has almost killed the fax. Ruby on Rails is growing more popular than Java, which dethroned C++ as the most popular programming language. Creatively destructive technologies are by definition better: faster, easier, cheaper.

Technology is constantly replacing existing products and systems with new ones. In a sense, each new round of creative destruction wipes the slate clean and rebuilds that particular part of the world from scratch. We get a chance not only to make things faster, easier or cheaper with technology, but also to entirely rethink how we go about doing things in the first place. 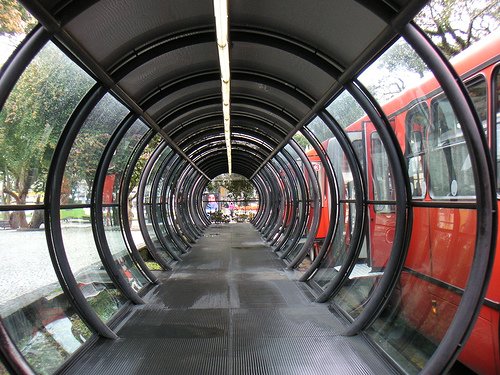 Enter design. After five years of adjusting and expanding my definition, design to me now means "consciously building with a better world in mind." There is a fine line between design and technology. Design alone can provoke a process of creative destruction (take, for example, the entire fashion industry) but, more often, hard mechanics start the cycle and design adds layers on top. If we let pure mechanics push the system forward, we'll end up with a world that is faster, easier and cheaper, but to only a fraction of the degree it would be with the addition of design. For example, I'd put the difference between the Blackberry and iPhone at about 20 percent technology and 80 percent design.

The relationship between technology and design applies to cities as well. Putting in the mechanics, whether a subway system or LEED-certified building, is only part of the opportunity. Hannah Bebbington, a member of the A Better World by Design planning committee, explains:


A city can be designed as more than just a system of roads, fast food joints, and department stores. A city can be more than just a hub for the masses. The way the buildings are built, the way nature is incorporated, the way art can become part of daily life, can transform a city into something intimate and community-oriented, creating a platform for relationships, creativity, exploration, and more for the people living there. When cities are built with an eye for environmental sustainability and community-oriented infrastructure, a better world will emerge that is long lasting and strong.

Design is key in applying technology toward these kinds of cities and this kind of world.