Louis Wirth on an Urban World 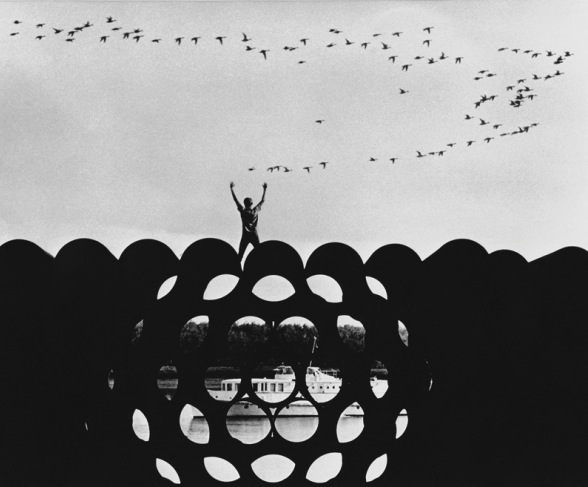 “The degree to which the contemporary world may be said to be ‘urban’ is not fully or accurately measured by the proportion of the total population living in cities. The influences which cities exert upon the social life of man are greater than the ratio of the urban population would indicate, for the city is not only in ever larger degrees the dwelling-place and workshop of modern man, but it is the initiating and controlling center of economic, political, and cultural life that has drawn the most remote parts of the world into its orbit and woven diverse areas, peoples, and activities into a cosmos.”