TEDx on the Future of Cities 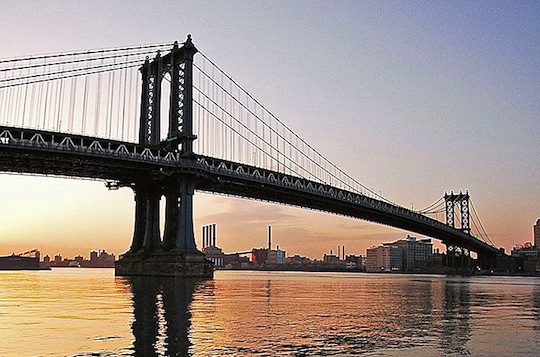 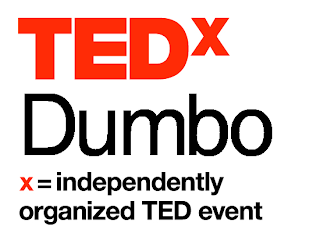 Cities around the world are constantly sparking new questions: How can we ensure adequate housing for all? How can we live more sustainably? How can we live harmoniously in increasingly multiethnic environments? The questions are almost limitless, and it can be hard for those in the urban field to keep up.

I live in DUMBO, a Brooklyn neighborhood named for its location "Down Under the Manhattan Bridge Overpass." As one of the world's most concentrated areas of technology, design and urban startups, DUMBO has been a veritable laboratory of answers to urban questions.

Yet many areas with less resources and know-how are struggling to win at the urban game. It felt indulgent to confine all of this ingenuity to such a small area. Fortunately, TED was thinking along the same lines when it decided to award this year's TED prize for the first time to an idea, rather than an individual — the future of the city.

Through the TEDx initiative, where local organizers host TED-style events, the future of the city will become a global conversation on Saturday, Oct. 13. TEDxDumbo is one of more than 60 TEDx chapters around the world organizing a special "City2.0" event that day.

As an organizer of the event, I invited artists, architects, activists, entrepreneurs, scientists, journalists and theorists to speak on issues as diverse as greening urban space, participatory art, love in the city and intercultural coexistence. Speakers will include Treehugger.com founder Graham Hill, political theorist Benjamin Barber and HowAboutWe co-founder Brian Schechter. We hope that out of these interdisciplinary conversations will emerge a more holistic sense of how the opportunities of urban density and innovation can be harnessed toward building a better urban future — for ourselves and generations to come.

If you're hoping to speak on the TEDxDumbo stage, you've still got a shot. Submit your "Action Pitch" for improving the city, and you could present it live at TEDxDUMBO: City2.0.

The event is free. To attend, apply online by Wednesday. For more on TED's City2.0 campaign, check out their recently launched website to learn about all the aspects of the campaign, of which dedicated City2.0 TEDx conferences are just a part.

Benjamin Holzman works at the U.N. office of the International Organization for Migration. He recently completed a master's degree in urban policy and development at the London School of Economics and Political Science and has helped organize TEDx conferences in London and New York.

Credits: Opening photo of the Manhattan Bridge leading to DUMBO is from Nowy Dziennik.