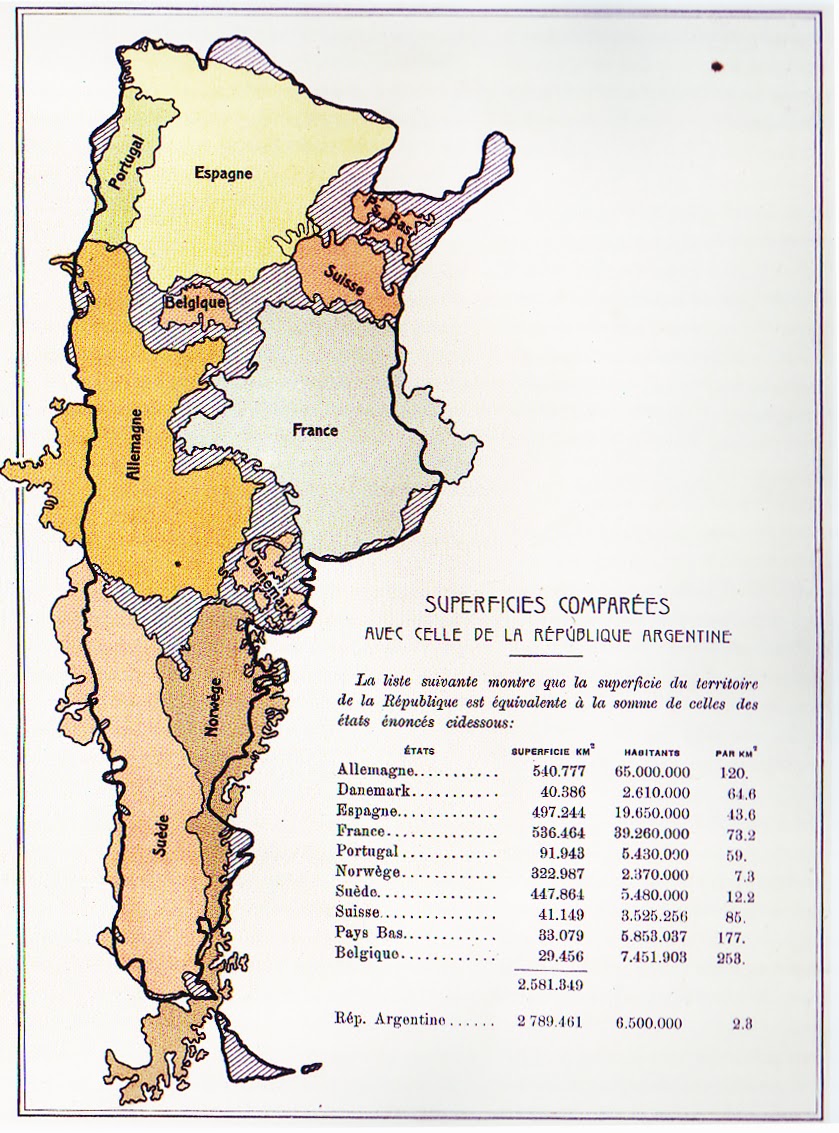 “In this empire, the art of cartography was taken to such a peak of perfection that the map of a single province took up an entire city and the map of the empire, an entire province. In time, these oversize maps outlived their usefulness and the college of cartographers drew a map of the empire equal in format to the empire itself, coinciding with it point by point. The following generations, less obsessed with the study of cartography, decided that this overblown map was useless and somewhat impiously abandoned it to the tender mercies of the sun and seasons. There are still some remains of this map in the western desert, though in very poor shape, the abode of beasts and beggars. No other traces of the geographical disciplines are to be seen throughout the land.”

— Jorge Luis Borges in A Universal History of Infamy, 1946