In writing about cities, I often recall a course I took with Nathaniel Baum-Snow, which drew upon "Lectures in Urban Economics" by Jan Bruekner. The three concepts outlined below are my biggest takeaways from the course. Many principles of urban economics seem like common sense oversimplified, but articulating them has helped me assess their value in illuminating the nature of cities. 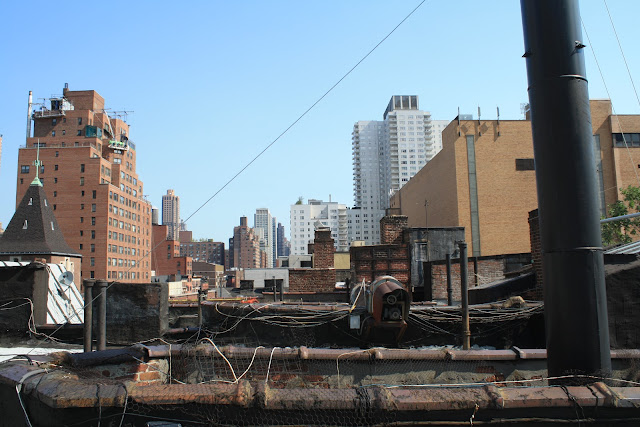 There are two main types of agglomeration effects:

Barcelona is a classic example of a high-amenity city. Source: Corsi Spagnolo

Economists spend a lot of time thinking about why people do what they do. Some employ an overarching framework based on the notion that, when all things are considered, people choose what makes them happier or just as happy as any other available choice. According to Steven Landsburg's indifference principle, individuals are impartial toward choices that yield equal utility. This corresponds with Adam Smith's theory that individuals choose what will make them happiest, and thus what will make society happiest overall, through more or less rational decisions.

Urban economists often refer to the indifference principle in explaining why people live where they live. They generally group the factors involved into three groups:
The principle of indifference seems like common sense, but can be a powerful tool of analysis. It implies that changes in any one of the three factors above tend to influence the other two. If jobs decrease, people will move out of the city, and with less demand rent will fall. If the amenity value of a place increases, then people will move into a city, and with more demand rent will rise. 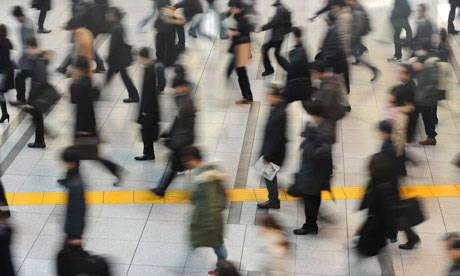 The monocentric model is a standard component of urban economics. In the monocentric world, there is one dominant place to work: the central business district (imagine downtown Manhattan). 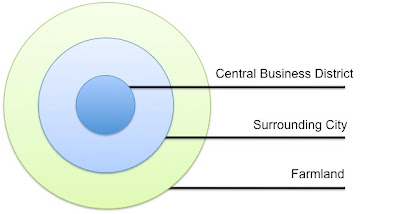 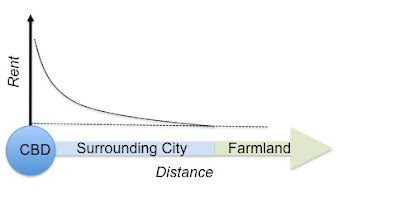 The monocentric model is a little out of date, however, as many cities have multiple centers and the Internet makes centralization of employment less important. But there are important lessons to be drawn from this model:
These three concepts are some of the basic building blocks of urban economics. Together they are meant to shed light on why cities exist, what drives up rent in some areas and down in others, and why transportation fuels sprawl. Of course, all of these principles are substantially distorted by power relations, asymmetric information and other contingencies, so cities rarely, if ever, reflect an idealized urban economy. I think of them more as the structural beams of a skyscraper, which determine the basic shape of the building without determining the texture of daily life inside.