Reading about Mohammad Boota, a Ramadan drummer, I'm reminded of how rich an ethnic enclave "Litte Pakistan" is in Brooklyn's Coney island. Inspired by a conversation with colleagues who frequent the area, I spent some time exploring this neighborhood over the summer; I was increasingly curious of the stories of a targeted Pakistani community whose neighborhood is under surveillance. My initial inclination was to study the effects a heavily surveilled community and neighborhood has on the psychology and identity of its inhabitants. 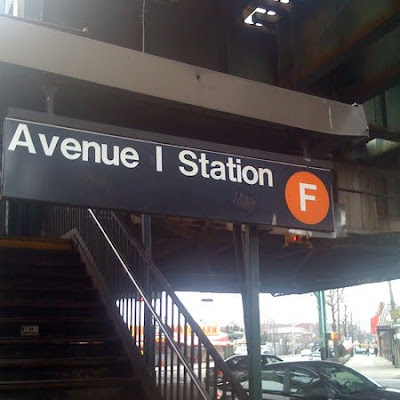 However after spending time in the neighborhood and meeting with several inhabitants and groups, I amended my original proposal to focus on the community; surveillance became an increasingly smaller component. A process blog, re.scty.org, acts as repository for stories, news items, media and general progress for my project. I am particularly interested in using the lens of graphic design to an enact a psychogeographic study of the Little Pakistan neighborhood in Coney Island, Brooklyn. I want to explore facets of identity, community and urbanism in this targeted ethnic neighborhood. Tiered in three phases: 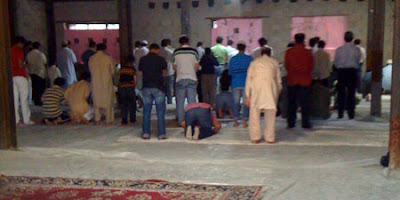 In the wake of 9/11, this neighborhood has been targeted by Homeland Security and the FBI. Myriad undocumented residents have been arrested; warrantless searches and arrests were conducted. The intimidation and fear prompted many residents to voluntarily leave for other boroughs — and in a few instances to Canada. The attrition in the community is plainly visible: empty stores and streets for a once busy and bustling neighborhood. Unintended consequences, include women being left alone at home, for increased fear of venturing outside; increasing incidence of youth gang related actives. And most persistent is the rumors of hidden and invisible surveillance. 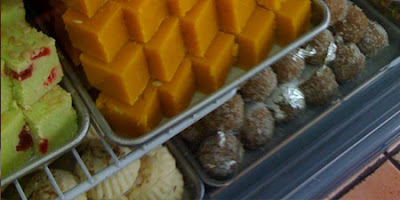 I intend document the present localized set of cultural and social conditions and project forward a vision of urban renewal and re-engagement. As a necessary part of creating an emergent profile of the neighborhood I want to engage with the community: interviews, events, workshops, surveys and collaboration; collecting statistical and data-driven information: GIS, mapping, databases, demographic information and surveillance zones. Culminating in the creation of a 'visible' city with attendant identity that reflects the character, stories, history and issues in the area. 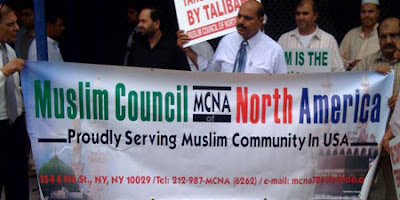 While this project is still in its infancy, I hope to continue working on it over the course of the year. My approach is growing out of the discipline of graphic design, identity formation via form giving, which finds some companionship in the social sciences and in urbanism and some architectural theory.

Credits: Photos by Ali Maddad. For more from this set, see amaddad.