As I sit in suspense over the Atlantic, between London and New York, I am reminded of the importance of airports in contemporary cities. With global air traffic increasing the connectivity of cities and the rate of exchange of human capital, the airport becomes the gateway through which we enter a unique urban environment. It has become essential for cities to upgrade and modernise their airports to both handle increased volumes of traffic and project an appropriately modern and sophisticated image to passengers. 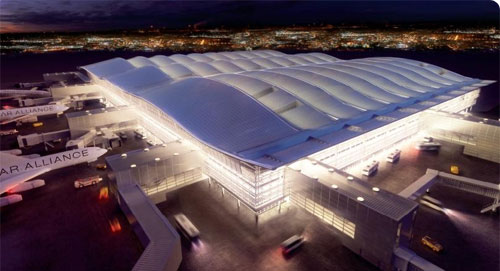 London Heathrow’s new Terminal 5 succeeded in doing just that, employing a big name in Richard Rogers Partnership to design a much needed expansion for the world’s busiest international airport. Airport design often allows a grand opportunity for an architect to make a statement — an idea which is explored in this series of photographs. The sheer size of modern passenger terminals provides the opportunity to play with structure and light at such scale as to create a very powerful experience. 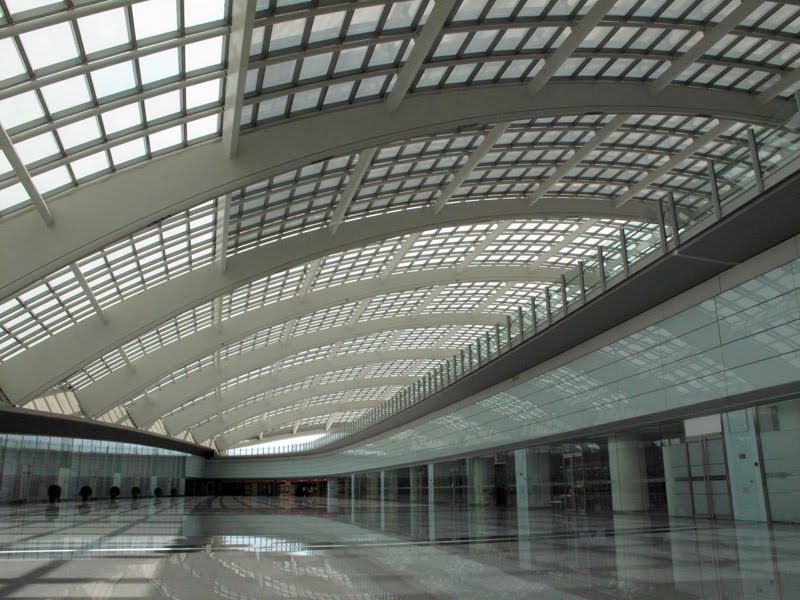 The program for airport terminals is becoming so demanding and complex that we are experiencing a phenomenon of a select few architectural firms designing nearly all of the new terminals around the world. It is hard to come by a more clear and striking image of globalisation than seeing airports in Philadelphia, Abu Dhabi, and Tianjin all designed by the same company. It is nearly impossible to win a commission these days without a wealth of experience and an extensive portfolio in transport design, which reinforces the dominance of a few prominent designers. 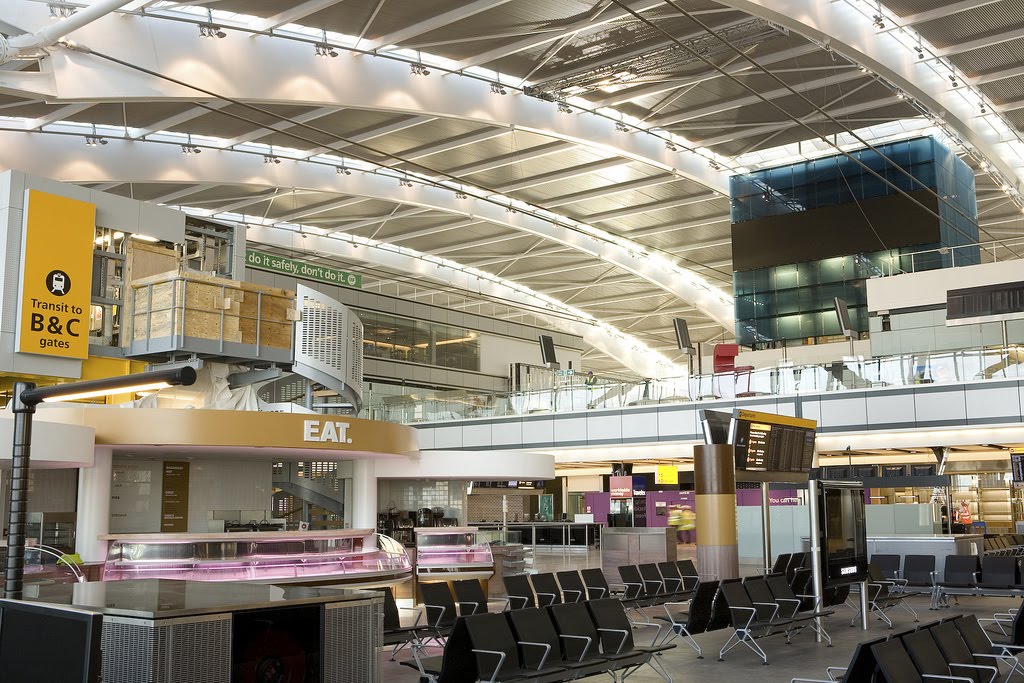 The sense of arrival granted by the contemporary airport is reflective of the modern global city — stressing technology, sensory overload, and a certain sanitised quality in a world of hyperspeed. With the connectivity of cities only set to increase, we are likely to see the modern airport reach ever larger scales, while our unavoidable desynchronosis only adds to the delirious effect.