Decentralization for Development: A Learning Process

In the past months, I've been participating in several public debates in Ecuador about the policies and laws that will define the country's decentralization model and the role of local governments in the development of their localities. In theory, almost everybody understands the need for managing public affairs close to the public, where problems and opportunities can be easily identified and addressed. Processes of decentralization, however, find hard resistance. The reason for this is the power transfer that they imply in terms of public resources, authority and land use control, among others. The interesting and challenging characteristic of this resistance is that it is more about culture than about vested interests. Indeed, power has been centralized for so long (hasn't it always been?), that it is hard for many people to imagine their country structured in a horizontal, non hierarchical manner. 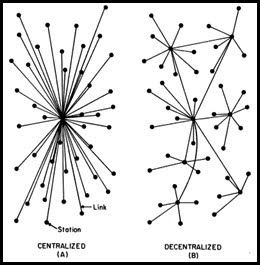 Development processes, team management and education face very similar challenges. Traditionally (and still today, in most instances), development has been thought of as top-down, patronizing processes, in which a few decide from their centralized positions how the periphery is to develop, arguing that those in the preiphery don't know enough. Similarly, most team leaders around the globe tend to centralize tasks and powers, afraid that their less-experienced subordinates may make mistakes if given the option of taking initiatives or holding responsibilities. Thirdly, education is also limited by the same obstacles: teachers find it hard to step down from their pulpits and allocate most of their class time to debating and trial-and-error exercises. 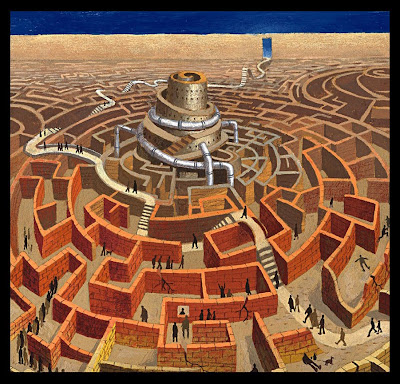