Ecuador is under a profound reform process. Since the beginning of Rafael Correa’s mandate, in January 2007, there is a new constitution, a rather unusual national development plan (called “Plan Nacional del Buen Vivir”, substituting the usual term “development” with “good living”) and a whole set of sector policies and laws, which are under construction through participatory mechanisms. One of the main challenges in this process is the definition of a habitat and land policy that reflects the multidimensional complexity of human settlements. 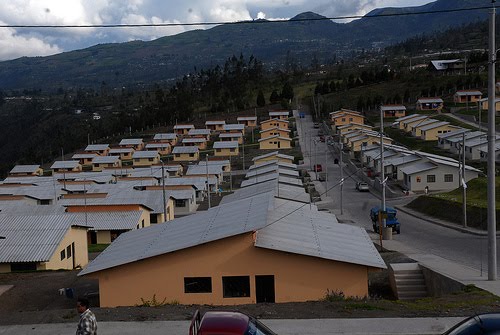 Traditionally in Ecuador, and still today, social housing is being thought and developed in a one-dimensional manner. One example of this is the country’s largest housing programme, called “Socio Vivienda” (something like Housing Associate Programme), which has absorbed all the urban development ministry’s civil servants time who issue housing bonds to low income citizens, without ensuring that housing developments are integrated into comprehensive master plans. The result, as it has traditionally been, is that whole new neighborhoods are handed in by developers, often without drinking water supply, wastewater treatment, education or health facilities, public transport to the city and other essential services. 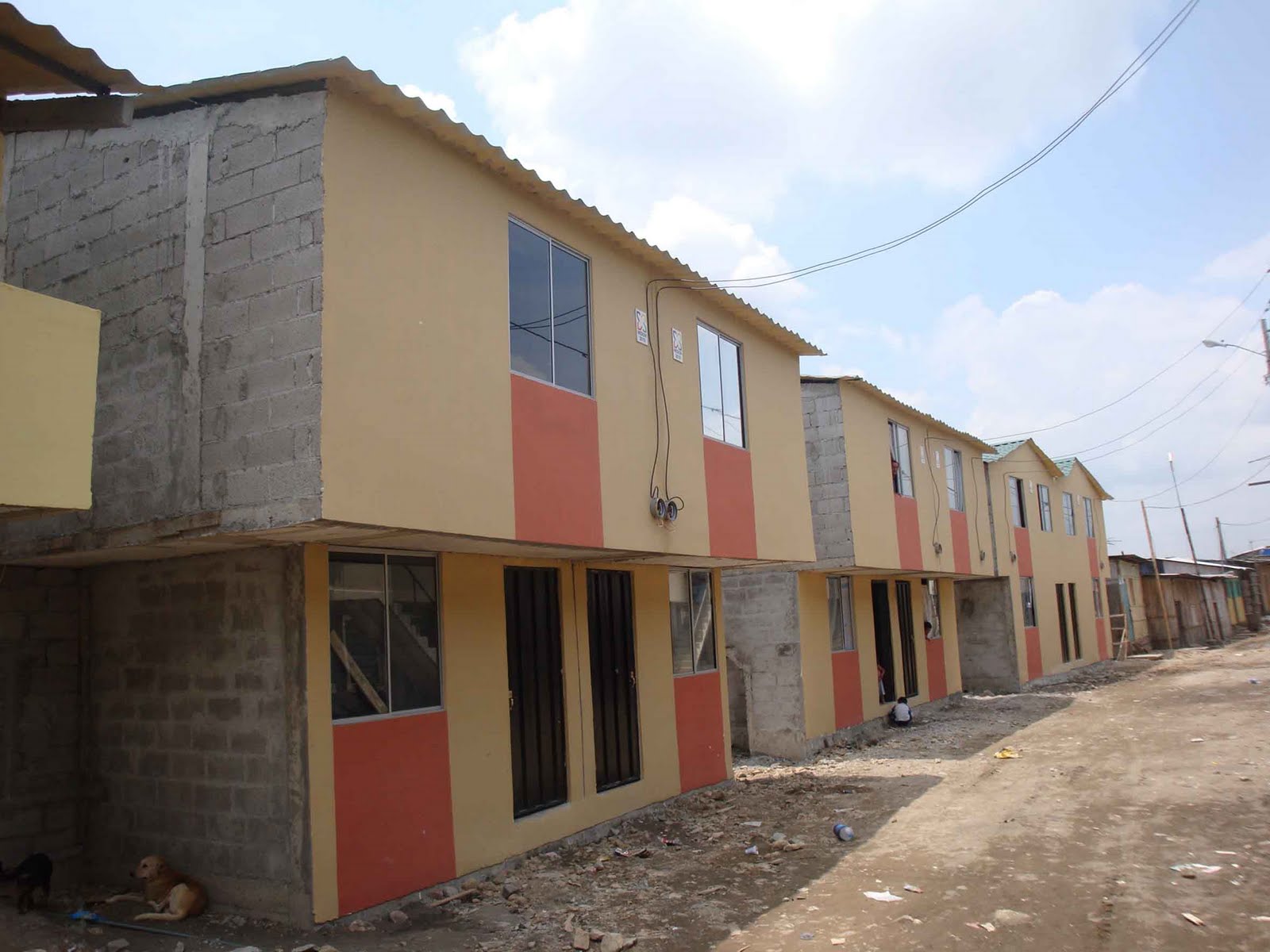 This is where the Contrato Social por la Vivienda (CSV in Spanish, meaning Housing Social Contract) comes in, a group of 27 social organizations and institutions, NGOs, housing developers, academics and professionals, that debate regularly once a week in 3 cities, since 2005, the habitat sector aiming at influencing government policies and laws. The debates are organized by the research centre “Ciudad”. Since its origin, the CSV has developed close to 200 activities and has managed to insert into the ministry’s language, gradually, issues such as participatory democracy, land use planning, integrated urban development, sustainability, co-responsibility, among others.

The great challenge ahead is to insert land use planning and master planning into the small-medium local governments’ habits, as most of them simply do not have master plans. Not having a master plan might seem impossible, but it actually represents an intentional radical capitalist land policy, allowing land owners and developers to act without any restriction regardless the harm they may cause to other citizens and the environment, or regardless of the local government’s ability to provide every part of the growing city with basic services and infrastructure.

The CSV, of which UN-HABITAT is a member, is currently preparing a proposal for the new National Habitat and Land Use Policy that the urban development ministry is developing. Once this policy is to be implemented, the challenge will lie on how local governments will come to terms with it, assuming its responsibilities in regards to planning land use in a participatory manner, and integrating social housing with all basic services in their master plans.